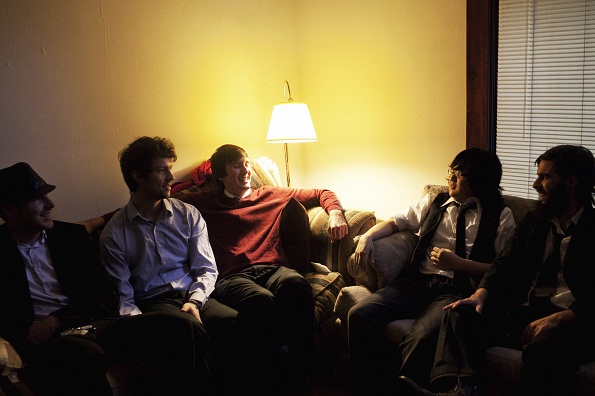 Alert New London are five best friends from Columbus, Ohio, on a mission of music and community. Their first album, Youth – released in November 2011 – is atmospheric and introspective with strong vocals and melodies. The songs are reminiscent of both The Cure and Death Cab For Cutie – sometimes slow and harmonious, other times upbeat and rocking. Alert New London has been touring with both Margot and the Nuclear So and So's and The Limousines in recent months, which has no doubt helped them in their desire to do more than just play music. The band has stated that they want to build a community who “wants to move with jubilation instead of standing at the back of the club.” Count us in!