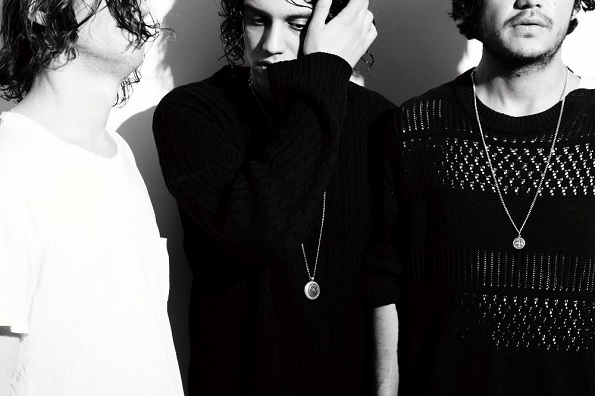 Most bands, no matter where they are now, will tell you that at some point they had to come up from nothing and rise out of obscurity. So what do you do when you’re a newcomer in a year that’s as tremendously filled with music as this one has been? You release a track that takes the web by storm, sit back and watch the buzz rise, and then repeat.

In the midst of all that 2013 has already offered us, Brooklyn’s Glass Gang came out of nowhere and became one of the internet’s most talked about bands, and that was only after one single. With their tight grip on a tenebrous and atmospheric shoegaze sound and an acute yet engrossing dosage of hip-hop added to the mix, these guys have only just begun to introduce themselves and allure listeners in the process and we can’t even begin to look away.

Stream their latest single “The Fall” below and look for another to drop in the coming weeks.