FROM ACROSS THE POND: Django Django 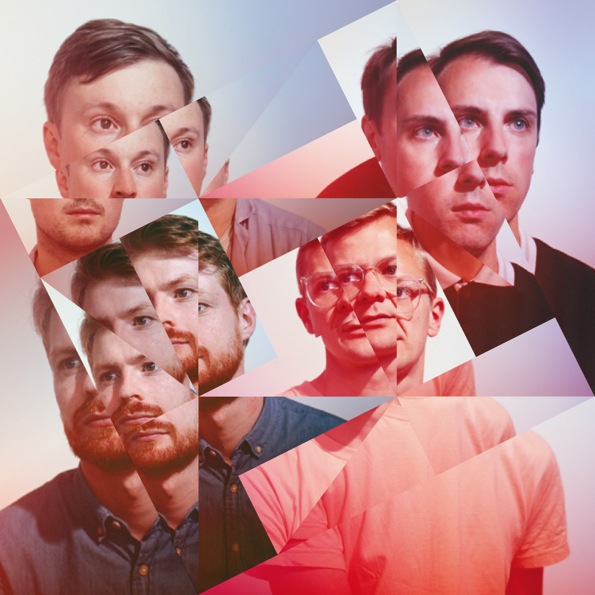 The London based quartet Django Django met at art school in Edinburgh and began releasing music back in 2009. However, it’s the band’s recent singles “Waveforms” and “Default” that have captured the attention of music fans and critics throughout the UK. Django Django’s self-titled album has just been released to great acclaim across the pond and the band’s psychedelic mix of ’60s and ’80s pop creates an intoxicating sound that is unique. Jangly guitars and synths provide an upbeat backdrop to some lush vocal harmonies and this is why Django Django is at the forefront of the UK’s indiepop scene right now.