FROM ACROSS THE POND: Big Deal 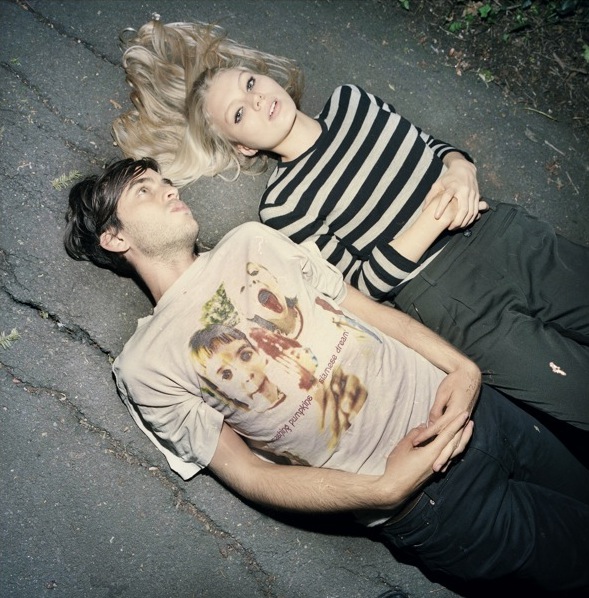 The duo Big Deal is Brit, Alice Costelloe, and American, Kacey Underwood. Based in the UK, the pair draw on their diverse backgrounds to create a unique stripped-back sound. Costelloe’s love of Bowie and The Beach Boys couldn’t be more removed from Underwood’s passion for Hendrix and Metallica, who he discovered as an escape from his religious upbringing. Together they have combined their voices with one acoustic and one electric guitar to make a debut album recorded in just seven days. Lights Out is an intimate record based on the idea of young love, and will be released by Mute on October 11.