DITTIES FROM DOWN UNDER: Cabins 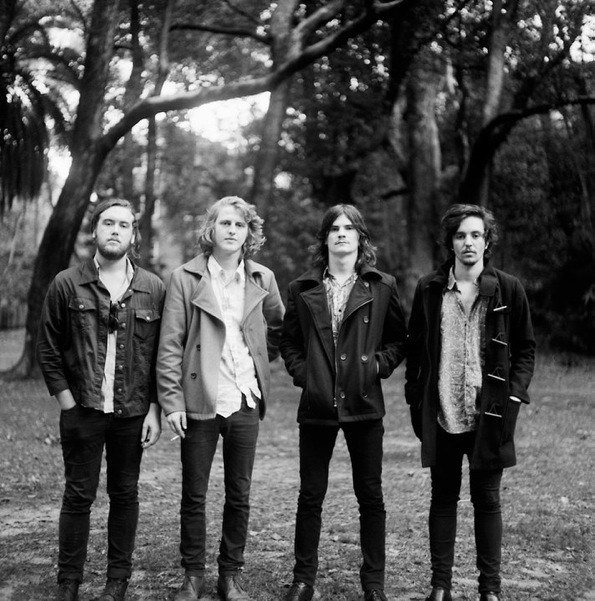 Cabins live is a further spectacle to behold. Frontman Leroy Bressington is regularly engaged in a furious exercise, flailing across the stage like a man possessed. The band are currently working on their debut full length and big things are certainly expected, both at home and abroad.