DITTIES FROM DOWN UNDER: Billy Shears 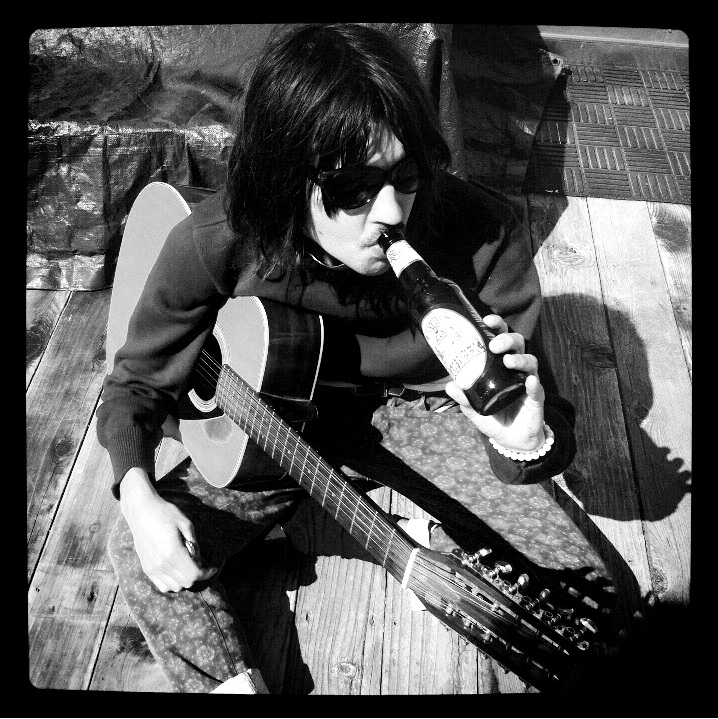 One man with a guitar and plenty of words, Billy Shears discourses with Arthur Russell, Lou Reed, Friedrich Nietzsche, and Yoko Ono. The result is a distinct blend of bare-bones folk and deliberated lyricism, which challenges the norm and rallies against unnecessary restrictions.

Following a three month sabbatical in New York and San Francisco’s exciting creative scenes in early 2012, Sydney singer-songwriter Billy Shears relocated to Melbourne. The latest in a string of EPs, Reconciling The Pessimist and The Optimist is a document of fearless determination. All songs were captured in one take, under the ethos of documenting “then and there,” without a backward glance. Billy Shears will return for another US jaunt, centered around SXSW in March 2013.