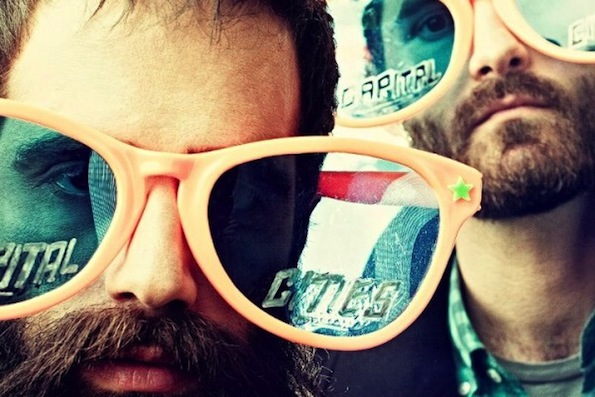 If you’re ever having a bad start to your day, scroll through your playlist and pop on Capital Cities. The electro-pop duo of Ryan Merchant and Sebu Simonian have their own version of feel good music that is the cure-all remedy to a horrible mood. Their songs will ignite the urge to dance around your bedroom in nothing but your underwear while belting out “Safe and Sound” at the top of your lungs. The pair met in Los Angeles in 2008 and formed a commercial jingle partnership which eventually evolved into Capital Cities. Though short

in length, their self-titled EP packs a solid punch and has generated a grassroots following and interest from a major Los Angeles-based label. Look out for Capital Cities’ debut LP this summer on Capitol Records.