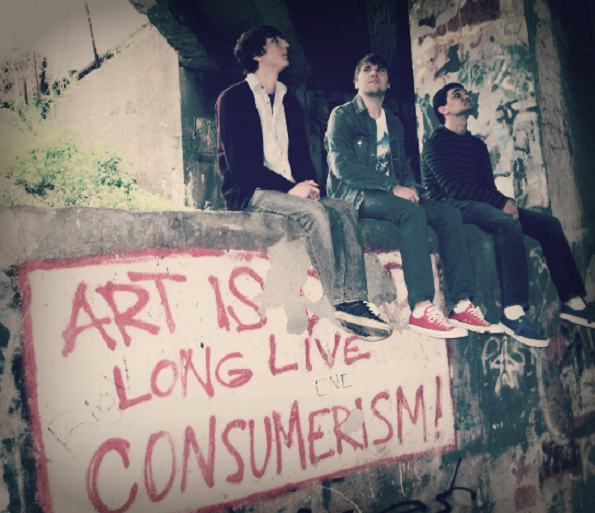 Does anyone else miss the indie rock revelry spawned by Pavement in the early ’90s? Or wonder, while thumbing through the Built To Spill albums at the local record store, why they haven’t released a new album since 2009? Well, since getting Pavement back together seems impossible, and everyone knows quality art cannot be rushed, we have found an alternative. Can’t Dance, a three-piece indie rock band out of Johnstown, PA, has found a way to encapsulate the raw, guitar-driven sound and energy of some of our favorite indie bands from the ’90s while getting their point across through their perceptive yet (at times) quirky lyrics.

Their seven-track EP, Comfortably Dumb, was released in early June and is available on Bandcamp. The first two songs, “Catch My Drift” and “Don’t Stare,” should immediately take you on a trip down the paved trail of ’90s indie rock nostalgia, but the beauty doesn’t stop there. So, head over to Bandcamp and checkout Can’t Dance, but be prepared to party like it’s 1992 again.