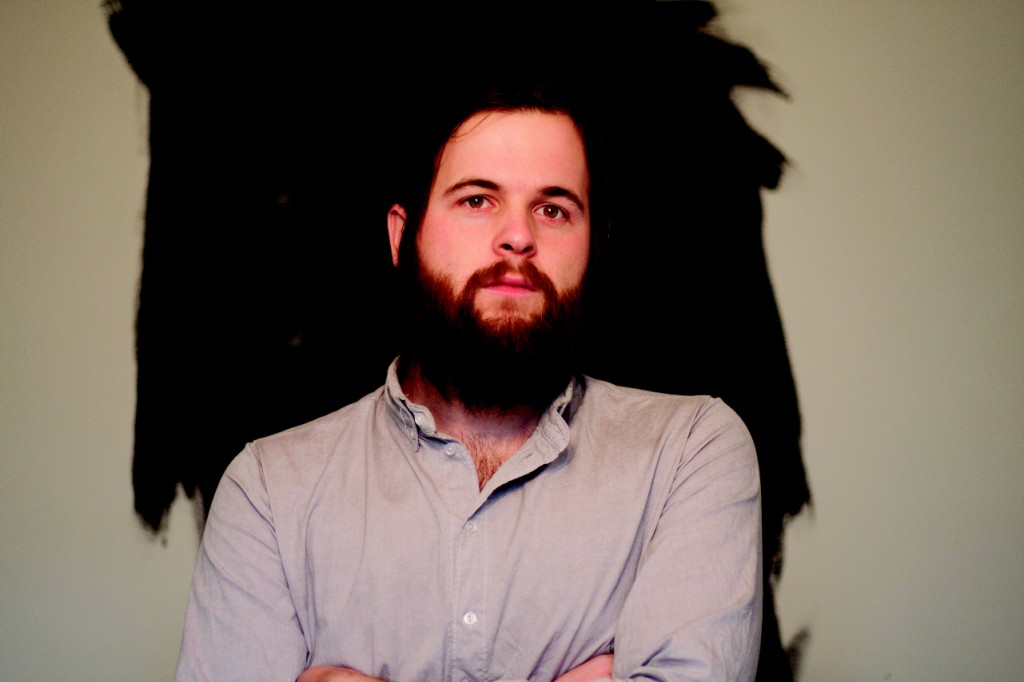 The web has been particularly buzzing about Daniel James aka Canon Blue since last year, thanks in part to his touring with Foster the People over the summer as well as the heavy airplay of “Indian Summer (Des Moines)” on NPR in October. The Nashville songsmith is certainly not a newcomer though: he put out his debut electro-folk album Colonies in 2007 and the EP that followed, Halcyon was a hauntingly beautiful specimen of ambient, meditative indie rock. Self-released for free, the album yielded soothing, almost pastoral soundscapes of country-tinged indie drone, but unearthly and intimate.

James is now back with Rumspringa, a sort of spiritual journey across America (each song is subtitled after a different US city). While overall brighter and more accesible in its focus, the album further develops on many of the artist’s earlier ideas, especially in terms of instrumentation: James employs the help of Sigur Ros‘ string quartet Amina, among other collaborators including the members of Copenhagen’s Efterklang, to create a rich and layered sound in the vein of Arcade Fire and Grizzly Bear. What is special about Canon Blue however is how light and airy his songs feel; not unlike the largely instrumental background music he was so adept at making four years ago. Daniel James’ craft gets bigger and more flavorful with every single release.