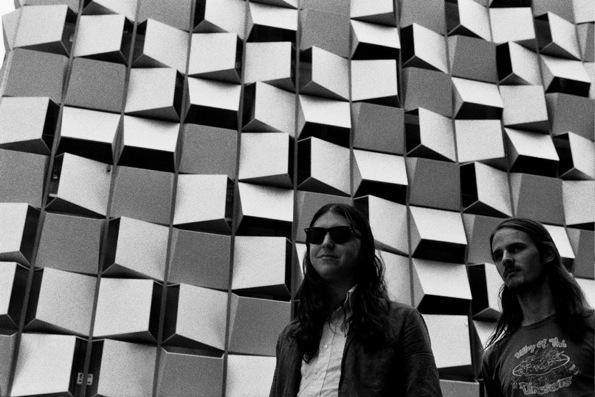 An unlikely concoction has recently been stirred and measured in the laboratory, also known as the studio. Scientists Nathan Aguilar (bassist from Cults) and Marc Deriso (the man behind the kit in Weatherbox) are calling this musical brew Census, and it is utter ecstasy.

There is a clear homage to the likes of Billy Corgan and the Smashing Pumpkins with the psychedelic craft of Aguilar and Deriso. The vocals can best be described as drifting, yet authoritative. The bass of Aguilar is much more intricate than his work with the simplified pop sound of Cults.

To listen in on this prime package that’s pace is kept by Deriso’s vivacious stick work, cash in on their free EP on the Census Bandcamp page.