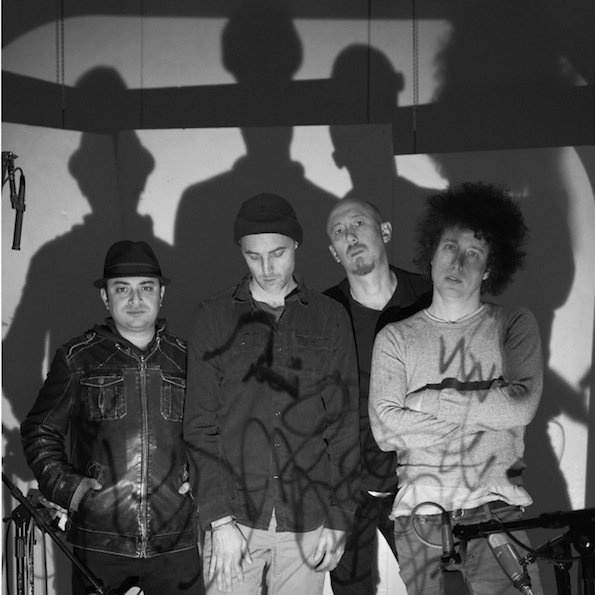 Broadheds, like the mythical phoenix, rose, new and reinvigorated from the ashes of another band’s death. Following the dissolution of his rock band Eulogies, guitarist and vocalist Peter Walker wanted a more aggressive, punk sound. He achieves that with the inclusion of one instrument you don’t see much around these parts— saxophone.

On their self-titled debut, that saxophone defines their particular sound. “Pick Me Up” is one

of many reggae-influenced tunes, “Tomorrow I Might Feel The Same” feels very “90s (a la the 10 Things I Hate About You soundtrack), while “Speeding Away” takes its rhythm and verse from The Ramones’ “Blitzkrieg Bop.” It’s punk that edges toward ska, taking off some of the raw electric edge, but adding both melodic and dissonant possibilities.