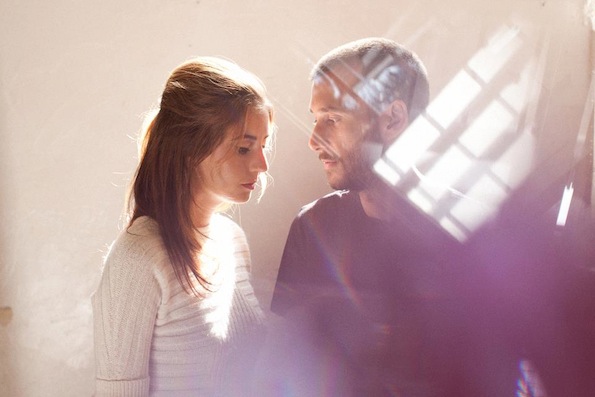 Mike Edge and Amber Quintero comprise the core of Los Angeles-based lo-fi band Boardwalk. “I’m To Blame” is the first single off of the band’s self-titled debut album that is slated to release this October on Stones Throw Records. Boardwalk centers around Quintero’s vocals that softly lament over the ever-changing nature of life: “doesn’t matter how hard we try / we can’t get it right / you and I are not the same / and I think I’m to blame.” Sonically, Boardwalk elevates the lo-fi bedroom genre that we as listeners have come to know over the past few years through the pervasive layering of Mark Noseworthy’s melodic guitars, subtle percussion, and electro-organ generated rhythms a la Mates of State. Keep an eye out for Boardwalk’s debut album this fall.