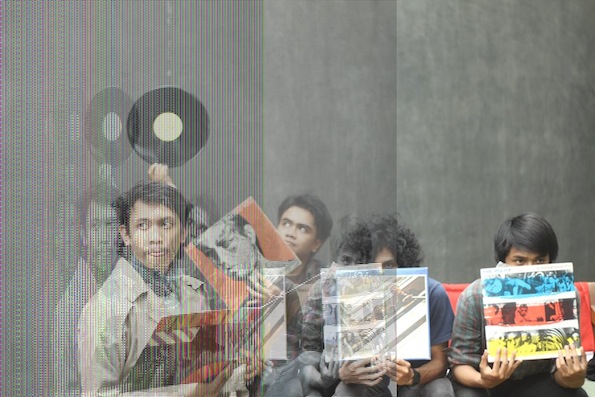 Enough musicians try their hand at picking up an acoustic guitar and churning out sentimental pop classics, but few achieve the immediacy and familiarity of Adios Nine. Their anglophilic songs vary from sounding like an addition to Alex Turner’s Submarine soundtrack to a less fuzzy track from Big Deal‘s first LP. However, the jangle of “Under The Sea” and post-punk “Kids With Ukulele” prove that they aren’t limited to straightforward arrangements. There’s an authenticity to their songwriting that sets them apart from the radio-pining chorus chanters. They may end up being broadcast alongside those artists one day, but if so, it will be for their capability, not compromise.