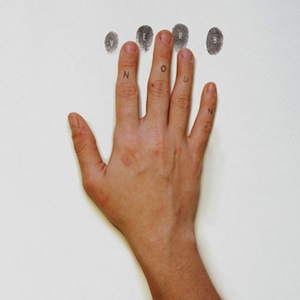 Arguably one of the best known local bands in Cincinnati, The Seedy Seeds‘ latest release,Â Verb Noun, offers the potential for them to be heard by a much larger audience.

Overall, the album is comforting. This is the type of album you’d hope would be playing at your favorite wine or craft beer bar. It’s the type of album you’ll reach for when the world is falling apart. It even has the potential to be the soundtrack to the rest of your life – or at least parts of it. Strong words, yes, but so true.

“Flintlock Fire” is a weary track featuring harmonious, light-handed vocals over stunning instrumentals. The song feels warm and friendly – the perfect summation of this album. Title track “Verb Noun” is fast-moving, alarming, and airy. Your next hipster dance party is just begging for this track to be spun. “Tired Enough to Dive” is marginally abrasive, as present in the intro, which is straight out of a Nintendo game. The track’s lyrics are depressing, but the song itself is uplifting.

If you haven’t headed out to pre-order this early contender for album of the year, you might want to get moving. Now!