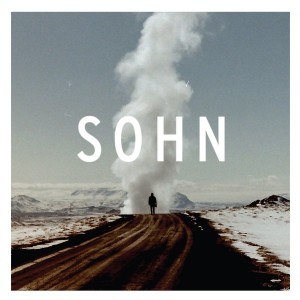 Producer, songwriter Christopher Taylor, better known as S O H N, first started dropping tasty crumbs like “The Wheel”, “Bloodflows”, and “Lessons” for over a year. Debut album Tremors finally drops this week. S O H N’s style is a bit like a blend of James Blake and The Weeknd’s soulful falsetto. And if you think that’s a delicious combination, then there will be plenty for you to seek your teeth into on Tremors. Mostly produced at night, S O H N artfully crafted an album where it seems more is less. Night is when we’re most free of our daily masks, where we’re most vulnerable. It’s no wonder that immersing ourselves in S O H N’s Tremors feels a bit like sneaking into his private thoughts. But maybe that’s exactly where Taylor wants us to be. Although Tremors mostly deals with the sadness of love and loss, the smooth beats driving each song or just S O H N’s singular voice, will have you swaying joyfully to melancholy. Because sometimes a little bit of darkness, can be sexy.