“The Mountain Moves” by Treetop Flyers 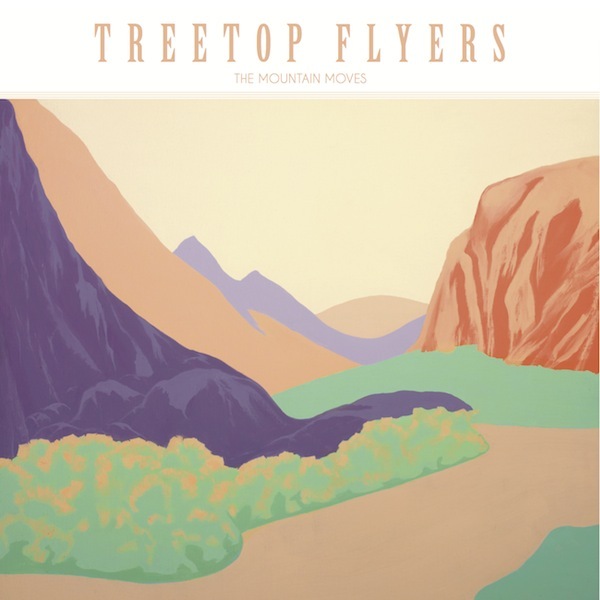 Rootsy, folksy, rock ‘n roll Americana style groups are popping up where you least expect them these days. Reid Morrison (vocals/guitar), Sam Beer (vocals/guitar), Laurie Sherman (guitar), and Matthew Starritt (bass/vocals) hail from London, with the lone American Tomer Danan (drums/vocals) are putting out their debut album, The Mountain Moves. Even their name is a nod to Stephen Stills and while the album is a wholly creative voice of the group, influences and homages seep through. “Houses Are Burning” and “Picture Show” channel some serious Fleetwood Mac aura. “Haunted House” is the song Neil Young wishes he could jam on too. And then there’s “Storm Will Pass” which is the perfect example of how awesome this band is. It simultaneously sounds fresh and vibrant while the whole song we are thinking “oh, is that a little Led Zeppelin homage? My Morning Jacket? Ooo, Simon & Garfunkel harmonies!” We can easily believe they won the Glastonbury Emerging Talent competition and persuaded Noah Georgeson (Devendra Banhart, Mason Jennings) to produce their debut with such an arsenal as this. Let’s hope this is just the beginning, because we want to see more than mountains moved.