“The Hurry and The Harm” by City and Colour 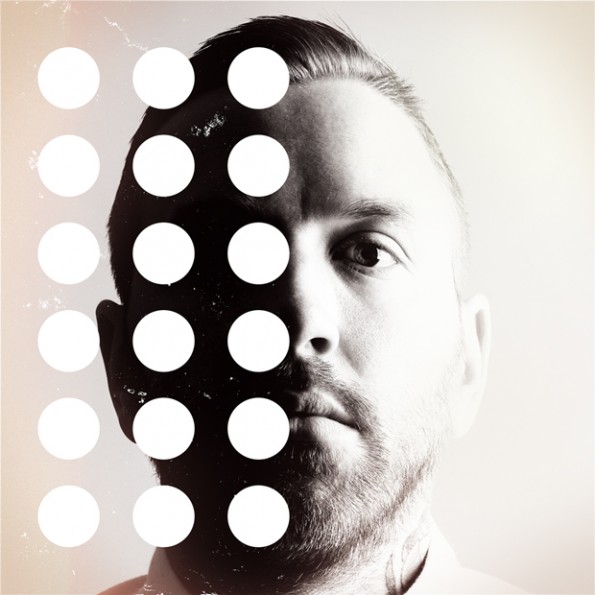 City And Colour
The Hurry And The Harm
[Dine Alone]

Dallas Green, under his alias City And Colour, releases his fourth LP, The Hurry And The Harm this week. While a lot of post-hardcore fans of Green’s other band Alexisonfire is still mourning the bands demise; City And Colour now remains as Green’s main musical creative outlet. While others might miss the purity of Sometimes, Green’s first LP, fans of his later records will soak up The Hurry And The Harm. Those new to City And Colour however, might not be privy to Green’s more vulnerable, much more raw, earlier works. While Green’s voice and occasional inclusion of steel guitars, and string instruments is as lovely as ever, his lyrics which still flow easily, have become a bit predictable on more than half the album. It’s almost as if Green himself is aware of this, particularly in “Commentators,” where Green croons “I don’t wanna be revolutionary, no I’m just looking for the sweetest melody,” which seems to be a ditty directed at critics or the opinionated alike. Still, there are enough interesting tracks that might garner him new fans and keep his current followers satiated. But some of us prefer our City And Colour painted a little darkly, colored with a little more sorrow.