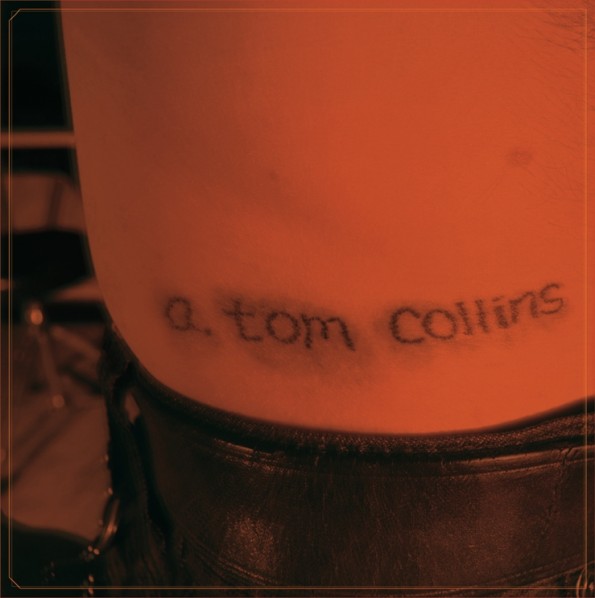 If you ever got the chance to sit down and hang with a. tom collins, and you challenged him to drink a beer per every song on his newest album (ten), he would probably accept the challenge with a huge grin. Then he’d raise the stakes to additionally include whiskey. This is not a wild assumption; about half of the songs on Stick & Poke reference drinking. It could be more, actually, but the grit and growl of Aaron Collins” vocals often smear together in wild, out-of-breath howls.

Still, this five-piece group from Denver, Colorado put out an album that is both entertaining and intriguing. With a brass trio behind him, Collins is not afraid to stomp from cheeky speakeasy funk to bellowing blues behind the keys of his piano. Moral of the story? If you’re looking for an album unlike anything you’ve heard this year, snuggle up with Stick & Poke the next time you wake up with a hangover and a. tom collins will sing you out of your “I’m never drinking again” stupor.