ALBUM REVIEW: "Staring at the X" by Forest Fire 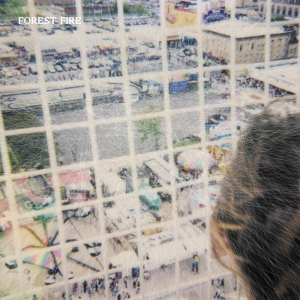 I really wanted to like this album. There is some undeniable talent and it's evident, but it's just not great. It's okay… it doesn't offend my sensibilities. It reminded me of one of those songs in a John Cusack movie where they're at a dance and there's some random band playing some random song while he talks directly to the camera over his date's shoulder as they slow dance. T

what is the cure for vitiligo

hen you get the soundtrack and listen to the song. “Wait a minute I liked this song when the character was talking over it. Why do I hate it now?”

“Visions In Plastic” is the perfect example of what I mean. It's 8 and 1/2 minutes of masturbatory bullshit. I felt like I was in a stoned conversation waiting for the next word to come out and wondering if I'd missed something. The shoegazer melody is definitely entrancing, but it moves at such a languid pace that I found myself saying, “Who cares?” It's disjointed, starry-eyed, and perfect for the person that wants something in the background while they work or for the insomniac that hasn't had a good night's sleep in a month or two.

You can sample the album for yourself HERE.