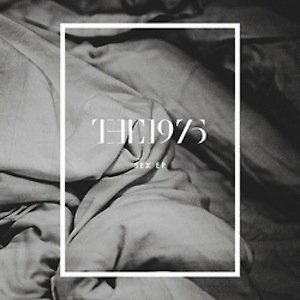 Manchester, UK’s, The 1975 is a street smart band of four young lads that finally decided on a band name and a marketing direction. Their second EP, following Facedown, is entitled Sex. There’s no faster way to get everybody’s attention than that word because, hello, that’s obviously something we all have a bit of an interest in.

Now that they have our attention, they seem to be set on keeping it. With that ambient disaffected pop (think The xx) interwoven with guitar riffing and shoegaze (think M83), their second EP this year provides a set of five tracks that pull you in. “You” is one of our favorites, destined to become your next earworm thanks to a hypnotic guitar riff and a chorus everybody sings along to. “Sex” is a seriously upbeat, dance-able stadium rock ready single — slicker than the remainder of the album, but it shows what these guys are capable of, to be sure. A full length album is meant to be in the works, so we’re looking forward to getting to see more of the creative output, and just what new stuff they’re brewing up for us next time.