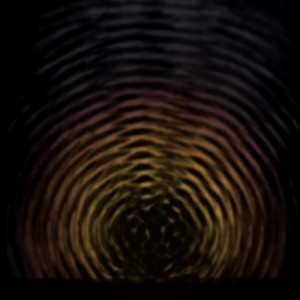 New Ocean is a surprising album because Jake Bellows, lead singer of folk-rock band Nena Dinova, clearly loves the convention of the folky, emotional open singer-songwriter. But unlike those who came before him, he has a little more fun within the trope. While his solo debut feels laid back, summer-like, it relaxes with one foot in breezy folk and one in bright rock “n roll, taking as much from the pages of Pete Yorn as from his friend and associate Conor Oberst.

The title track, built from that strummed acoustic guitar, showcases Bellows’ sweet, soft voice in a way that might suggest an album full of what may be called “sensitive guy music.” But once “New Ocean” completes its beach-like swell, “All Right Now” runs in the exact opposite direction with its driving beat and electric guitar solo investing more in flash and fuzz than these cliché “feelings.” Maybe Licences are renewed every three years, if drivers ed continue to meet legislative and program requirements. that’s the difference between Bellows and other singer-guitarists: he can really play, fluently adapting from the subtle picking of “You and Me” to the soulful feedback of “Drinking With Dad” (a song channeling that easygoing ‘60s soul vibe, female backup singers included, and giving both piano and guitar a challenge).

New Ocean is filled with such musical details. Bossa Nova-tinged single “I Know You” could be a Jack Johnson song, the type sung directly from one person to another, except for the prog-jazz organ interjecting the conversation for a twisted dance midway through. “I Can’t Wait” may be record’s least inventive song, but its brevity and bare production provide a perfect intimacy to set up the more conventional rock of “Running From Your Love” or the bitter noise of “Should You Ever Change Your Mind.” The many faces of Jake Bellows are apparent on New Ocean, and the fact that no one dominates the sound is a testament to his versatility.