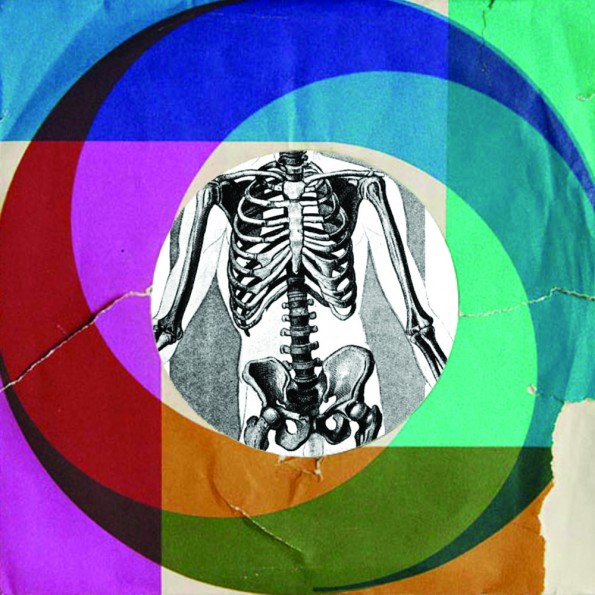 The San Diego group Neon Cough‘s third album in three years, New Adventures in Wi-Fi, sees the band take some bold risks, while maintaining what makes them such a wonderful joy to listen to the past three years. New Adventures In Wi-Fi carries over the band’s infinity for power-pop mixed with elements of ’80s new wave. Whether it’s the guitar driven and hook laden tunes of “We’re Made Out Of Meat” or “What Are They Trying To Sell You Now” the Psychedelic Furs-esque “Synesthesia” or even the doo-wop tune “Soft Glow,” Neon Cough creates infectious melodies that wrap their sounds around your brain and never let go.

But it’s the risks that the band takes that’s the most interesting and memorable parts of the record. Neon Cough still relies heavily on synthesizers and keyboards to give them spacey background layers, (sometimes at the risk of sounding a bit cheesy), but they channel that New Wave sound and meld it with contemporary bedroom pop reminiscent of acts such as Aqueduct, with their power pop arrangements. Exemplifying this merger is the opening track “Enough Of This World,” a quirky track about the web comic Homestuck, (if I didn’t Google the term Pesterchum I would have assumed this was an extremely upbeat song about kids in suburbs offing themselves out of boredom). However, the best example is “My Heart Is On Fire,” a groovy dance track that combines jangly guitars with a hooky synth lead and a “get up an dance right now” drum and bass track. It’s fun, danceable, and truly flexes the muscles of Neon Cough’s ability to compose hook laden songs.

These risks pay off, as it proves the band is capable of pushing their musical boundaries while not abandoning what makes them a uniquely engaging band. New Adventures In Wi-Fi is a great example of how far Neon Cough has come in a very short three years and makes us question, what else they are capable of?