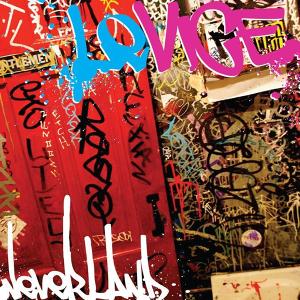 Few artists have managed to cross genres (we have rap-rock to blame for the rise of Kid Rock) and make it work, but Le VICE has accomplished the near-impossible in marrying the swells of indie rock guitars and electronic beats with the groove of hip-hop and R&B. Dropping July 17th, Le VICE’s new album Neverland, presents a catchy, smart, and totally danceable LP worthy of any club DJ’s heavy rotation list.

Bay Area female rapper/singer Alex Lee has the kind of fiery, yet smooth voice that every producer dreams of, and her band Le VICE has broken all the rules to create an exciting new sound on the indie hip-hop scene. The only major flaw we find comes in their heavy borrowing of songs from other artists like Kanye West and Erykah Badu (and come on, nobody liked that “Birthday Cake” song when Rihanna released it, so why are we hearing it now from Le VICE?). With so much potential, we’re definitely going to keep an eye on Le VICE, and while we’ll still dance along to Neverland, we’re looking for more from the band’s authentic sound, and less from their influences.