ALBUM REVIEW: “In the Grace of Your Love” by The Rapture 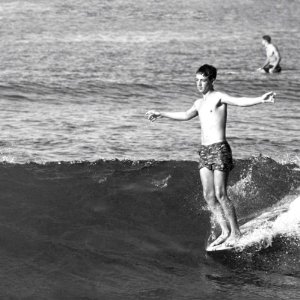 The Rapture
In the Grace of Your Love
[DFA/Modular]

In the five years since The Rapture’s last album (2006’s Pieces of the People We Love), they’ve seen their stock and influence rise considerably, and that time away allowed them to create a record that expands and amplifies their previous musical ideas into widescreen and epic post-punk pop.

In the Grace of Your Love is a collaboration with Phoenix producer Philippe Zdar and the man obviously knows a thing or two about creating fabulous pop hooks: the debauched and decadent ambience the foursome go for and Zdar’s input fit like gloves. The disco inflections they’ve always peppered their music with flourishes gloriously here: Luke Jenner’s lovelorn and knowing croon (oozing sensitivity and sexual braggadocio in equal measure) runs through a litany of neo-disco classics in the making; “Sail Away” is among the more ecstatic and momentous album openers to be released this year. That track is one of many that best exemplify the restless momentum that a gradual shift away from Public Image Limited and Gang of Four influence they were initially unfairly pigeonholed with.

Indeed, there can be no doubt that Grace is their most accessible effort yet. This music swells and carries with it an epic sense of drama. “It Takes Time To Be a Man” is the closing flip-side to the manic first half: from a twitchy guitar part, a slinky piano sample, and a soft-rock pop melody to close an album that is a fantastic and welcome return for a band who’ve just made one of the best records of the year.