“Illumina” by I Know Leopard 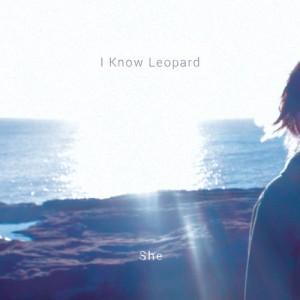 It would be easy to categorize Australia’s I Know Leopard as a dream-pop band at first blush. The Sydney-based quartet’s first single “She” off their debut EP Illumina is a sweet and hazy ballad that is the audio equivalent of one’s sleepy eyes greeting the muted morning sun upon awakening. Singer Luke O’Loughlin wholeheartedly croons about his lady love in what is a lovely introduction to the band’s sound. But it is somewhat of a misrepresentation of the rest of Illumina which has a more distinct indie-pop aesthetic fraught with deliberate drumming and catchy guitar melodies. “Son O’Blood” opens with stiff vocal looping, similar to Yellow Ostrich’s “WHALE,” then slowly thaws into the O’Loughlin’s first line “you’re too old of a dog to learn new tricks / he’s too young a pup to deal with your shit” – a line that sets the tone for what is ultimately a song about disappointed expectations. The stand out on this short 5-song EP is undoubtedly “Daisy Eyes.” It is composed of a lot of interesting pieces from ear piercingly crisp vocals to a slightly off-kilter rhythm to stop-and-go tempo changes. Alright, I Know Leopard. You’ve successfully piqued our interest. Now give us more.