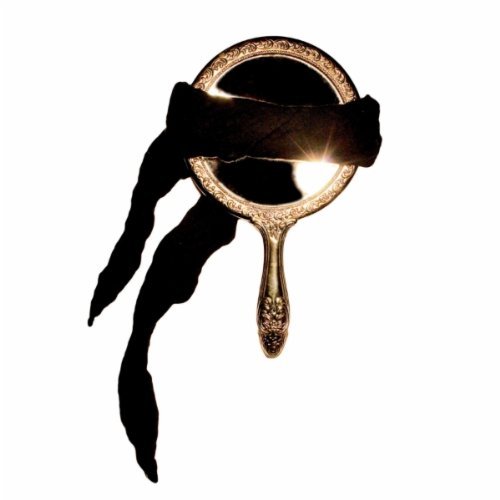 At 37, Mauro Remiddi (Porcelain Raft) broke it off with his band and retreated to the cozy confines of his home recording studio, searching for a connection with something in his songwriting that would be more personal and less defined.

Gone Blind is one of the first steps in that process and it’s an achievement on a variety of levels. Embracing his newly realized “less is more” approach, Remiddi toppled layer after layer of DIY electronic glow with vocals lost in an echoey void and shambly guitars. Songs like “Talk To Me” could have been written by The Radio Dept. or A Sunny Day In Glasgow, but Remiddi adds an affectionate overlap of isolation and stark melody to the assemblage.

Bedroom pop could really go either way for me, but Remiddi has tapped something fairly human, artful and mesmerizing.