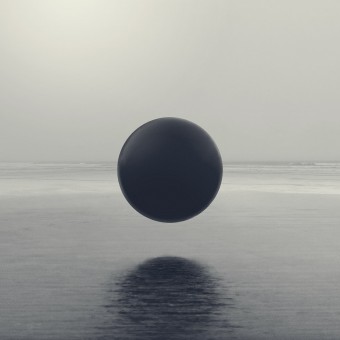 In 2011, Montreal outfit Braids released one of the best albums of the year with Native Speaker. Not bad, considering it was their debut album. Flourish//Perish marks their highly-anticipated sophomore LP that brings changes in both personnel and sound, allowing for more sonic space and filling it with electronic elements influenced by Radiohead, Portishead, and Aphex Twin.

Ten tracks are divided by the album namesake. The Flourish half offers more up-tempo beats, filled with staccato synth-lines that bring an uplifting, airy atmosphere to the album. The light percussive tones and delicate keyboards on the math-rock-esque “Fruend” and electronic bends/glitches on “December” make for the most hypnotizing songs this year.

Perish provides longer tracks with sparser beats, leaving more negative space. It’s rhythmically unsettling while the structure is bare-bones and minimal, emotionally emphasizing the idea of loss. “Amends” and “Juniper” exemplify this, where tension is longer only to deliver a crushing blow at the end. Vocalist Raphaelle Standell-Preston keeps the album thematically cohesive due to her beautiful vocals that hits every peak and valley, blurring the line between surrealism and reality, as shown on closer “In Kind.”

Flourish//Perish is the product of an evolved and unified Braids, whose potential is possibly endless.