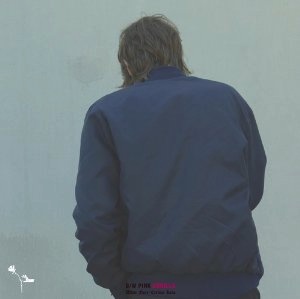 You may have noticed that there’s a bit of a 60s psychedelia revival going on in the indie music world. Bands go from melt-your-face licks to polished riffs, perfected in slick studios and living rooms. Tim Presley’s latest garage rock project, White Fence, takes the best of both worlds and four-tracks his way into your soul via Cyclops Reap. Fellow California psychedelic rockers Thee Oh Sees released the album through their label, Castle Face. Cyclops Reap is another drop in the bucket for the prolific Presley, who has released five LPs in the past three years.

Like his previous project, Darker My Love, White Fence revels in the era of Nuggets.

All the White Fence songs were recorded in Presley’s homespun style. The tracks blur together, strange tics and bleeps pop out of nowhere, and it’s all happily intentional. The heaviest gems, “New Edinburgh” and “Pink Gorilla” seem to have at least two different songs embedded into a third, tripping out yours truly. “Only Man Alive” is a beautiful wandering troubadour of a song

and captures the feeling of the entire album; the listener is washed along on a wave of nostalgia that they may not necessarily want to recover from anytime soon.