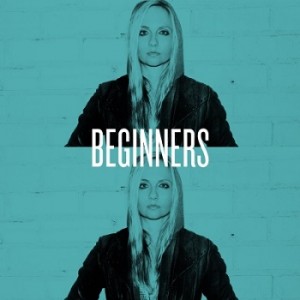 Samantha Barbera (Holy Fever) and producer Nick Ruth found ways to entertain themselves whilst supporting their former Malbec drummer in Foster The People. Late night songwriting session, dimly lit rooms, one thing leads to another and bam! A few months later they had written, recorded, and mixed their entire debut EP.

One of our new favorite made up phrases is genre-agnosticism – because really music should be about more than a generic label. Nick had this to say about the subject: “Writing without any genre intentions has given us the freedom to experiment with any random idea we get, ‘good’ or ‘bad,’ which results in melodic and production elements that feel unexpected.”

From the handclapping, electro driven “Ever Love” (already popped up in a Vampire Diaries episode) to “If It’s Not Enough,” the sweet synth album ender (prepare to sing along Hoo-ooo-oo-ooh), each song manages to both surprise us and reassure us that they belong on the same album.

The duo is looking forward to touring, and swears they have cool collaborations and remixes in the works, to which we say: hot damn! However, what we really want to know is when do we get a full length album?