“…And Star Power” by Foxygen 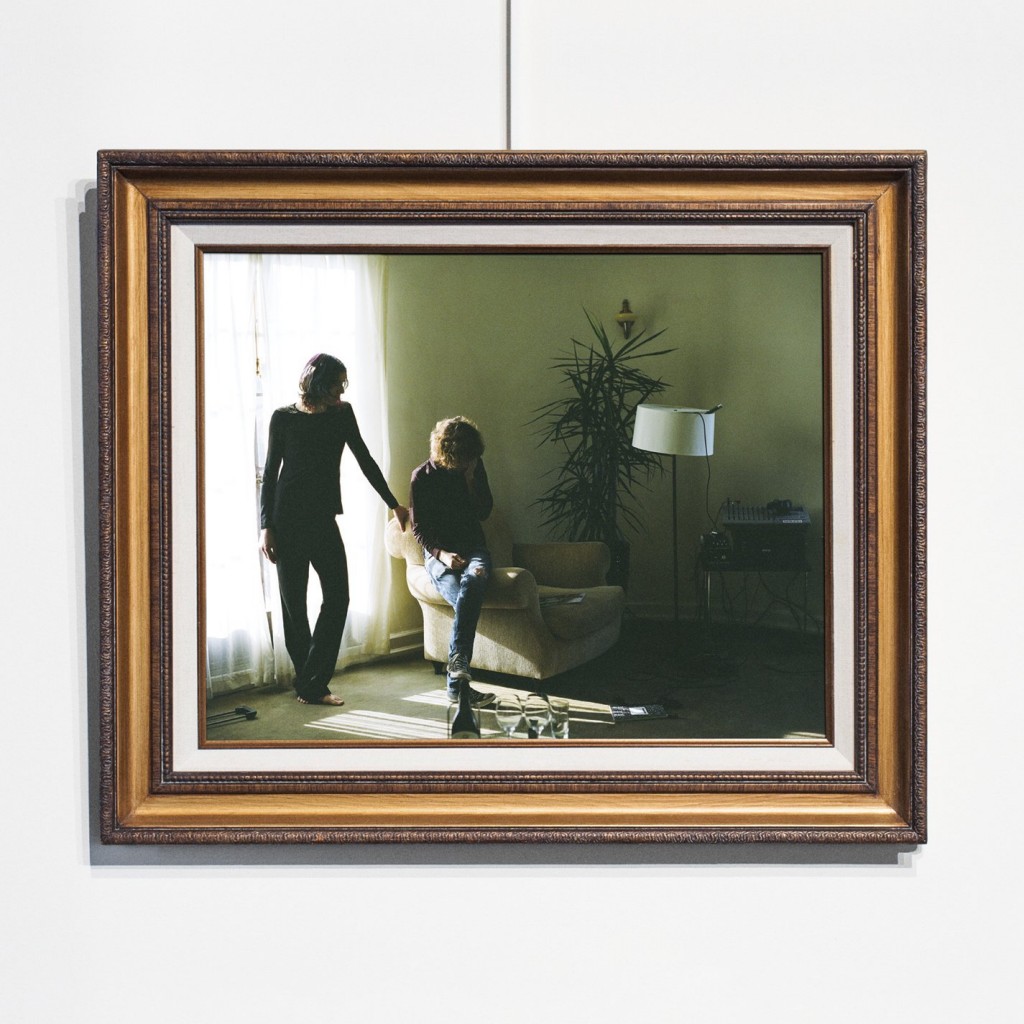 When we last left LA’s Foxygen, they were flying high (literally) off of a triumphant set at Coachella. Riding that momentum, they played an amazing string of live shows so wild and reckless it could restore one’s faith in rock ‘n roll. As exhilarating as those shows were, they left some questions about the band’s future. There was rumored turmoil and they were living hard.

Like any good high, there is a time for retribution. The band’s anticipated …And Star Power is a reflection of the party and its consequences, plus the tones often reflect that tender place after a serious bender.

The record starts with “Star Power Airlines,” which sounds like a plane crash of chaos and noise before going into the Tusk-era Fleetwood Mac sounding “How Can You Really.” And like Tusk, Star Power is a somewhat bloated double album, and a bit overwhelming on the first few listens. But once the listener gets their arms around the project as a whole, the brilliance of the individual moments come into focus. “Cosmic Vibrations” starts out like another thrashy mess, and you may be tempted to skip the track, but don’t! What follows is one of the most epic psych rock tracks in years. Heavy organs and Sam France singing “If you want me, you can have me, but I’m all used up.”

For all the ADD of the album, there is some serious focus and gravity as well, and the scattered nature of the record only makes these heavy moments all the more powerful. The three song set of “I Don’t Have Anything/The Gate,” “Mattress Warehouse,” and “666” are so diverse and strong in their melodies/song structure that they would be a career achievements for most bands, but for Foxygen, it feels like they’re just getting started.