“Alone Aboard The Ark” by The Leisure Society 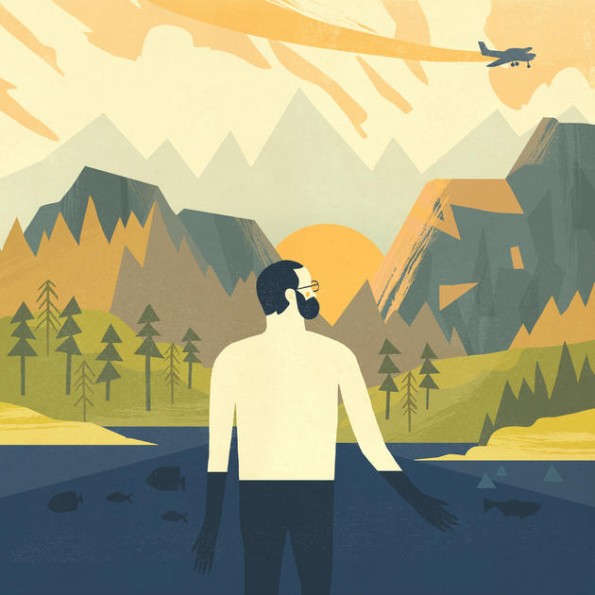 The Leisure Society
Alone Aboard The Ark
[Full Time Hobby]

Fans of London’s The Leisure Society will be ecstatic at the release of their third album, Alone Aboard The Ark. The other percentage of the population that enjoys indie folk Baroque chamber pop music with erudite lyrics (think The Decemberists, Fleet Foxes) shall indeed be wooed by TLS. The sextet has classically trained musicians Michael Siddell (violinist) and Helen Whitaker (flautist) mixing it up with indie jewel (She Talks To Angels) front man Nick Hemming and his co-producer Christian Hardy (many things, including piano), Sebastian Hankins (drums), and new bassist John Cox. This album has a sparser arrangement than Into The Murky Water, as well as a smoother sound due to Ray Davies (The Kinks, hello!) inviting the band out to his Konk studio to record. If that wasn’t enough to geek out about already, the dark waltz “The Sober Scent of Paper” was inspired by Sylvia Plath. The single “Fight For Everyone” was inspired by 2012 Olympics and it marks the debut of synths layered in for the group. “We Go Together” should be the indie darling love song of the year. Hopefully, this will be the album that garners TLS popular acclaim in addition to the critical awards they already own.