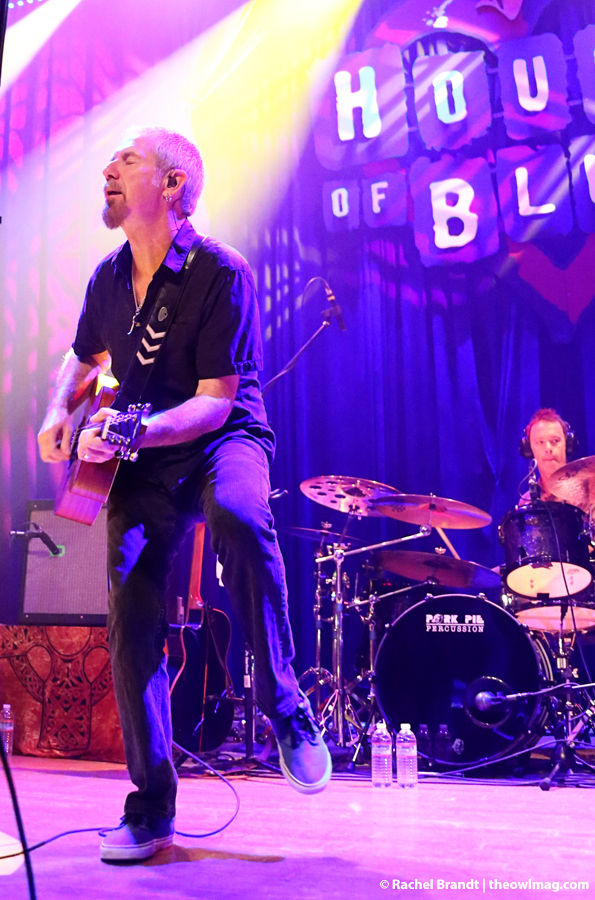 The Young Dubliners brought their Irish folk rock down on the House of Blues in San Diego on a strangely misty Thursday night. The band, perhaps best known for the albums that came out in the early 2000’s, pulled a strange, sparse mix of people to the basement of San Diego’s most well-known venues. Half middle-aged diehards who knew every word, half PBR toting college students, all of whom were ready to Celtic rock and so they did. 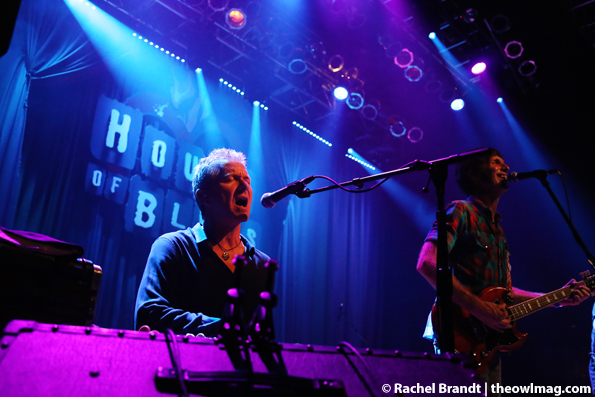 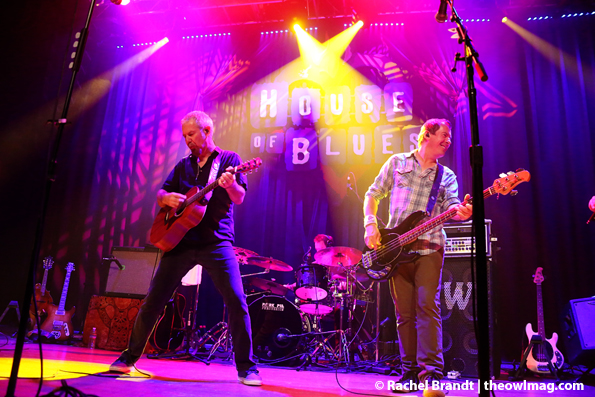 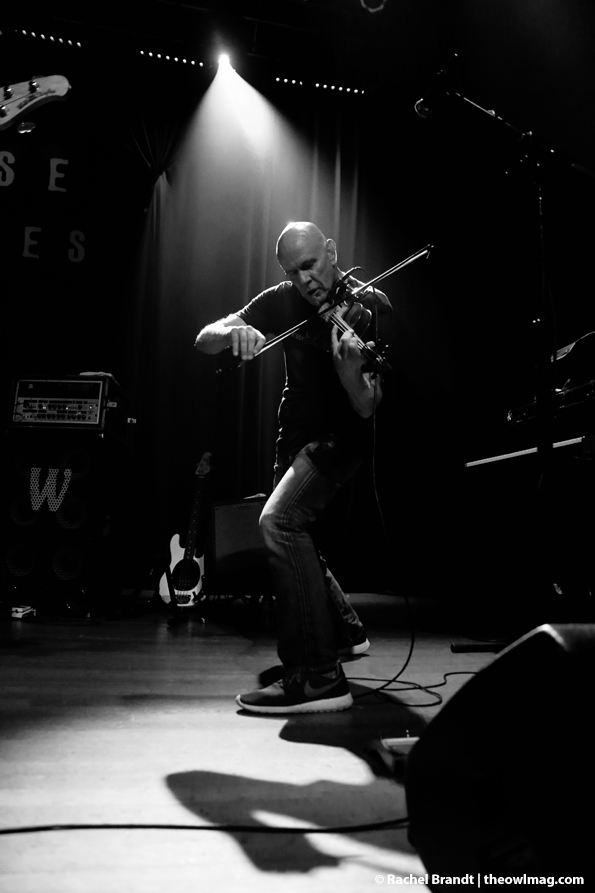 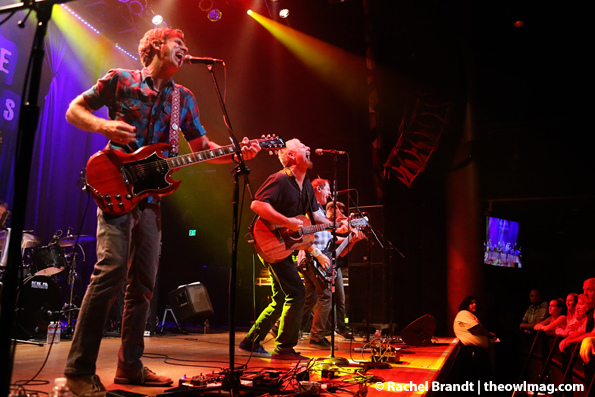 Check out a full gallery of The Young Dubliners in San Diego HERE!