“It’s so good to be home,” said Rivers Cuomo before starting an acoustic version of “The Good Life”. 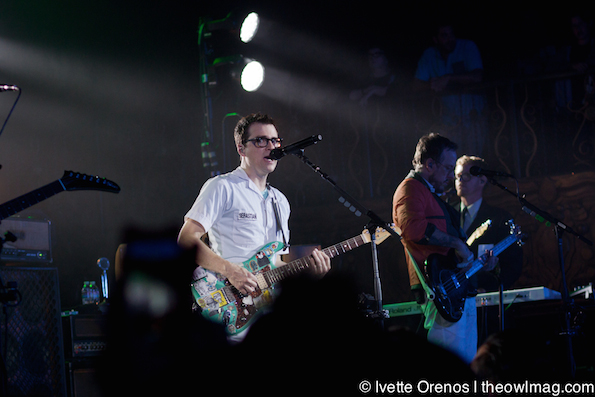 Last month Weezer released their ninth full length record, Everything Will Be Alright in the End. Keeping things interesting and fresh, the band went a different route with this tour; they chose small venues throughout the US and announced they would perform the new album in entirety. Their set started off with nine acoustic songs of old material, mainly songs off of sophomore album Pinkerton. The theater was filled with fans singing along to these old gems. 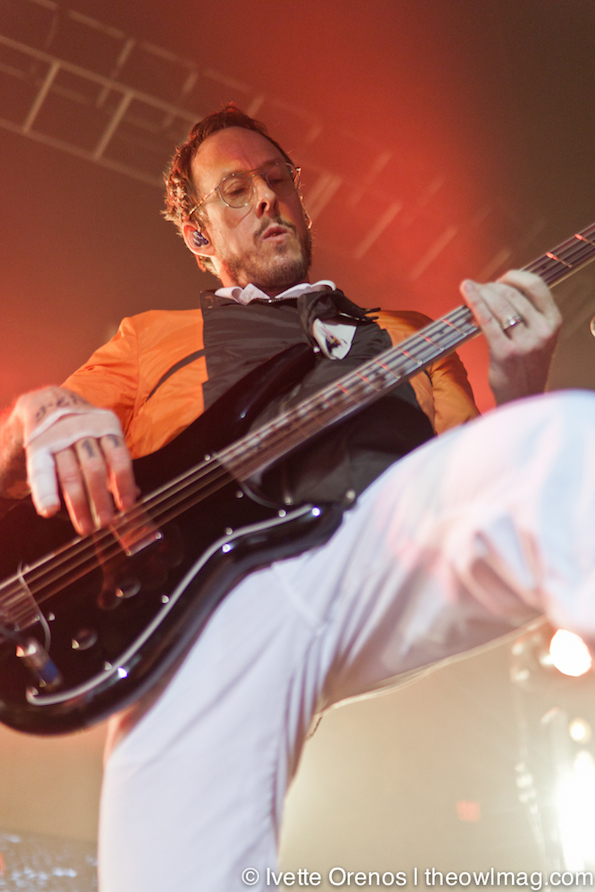 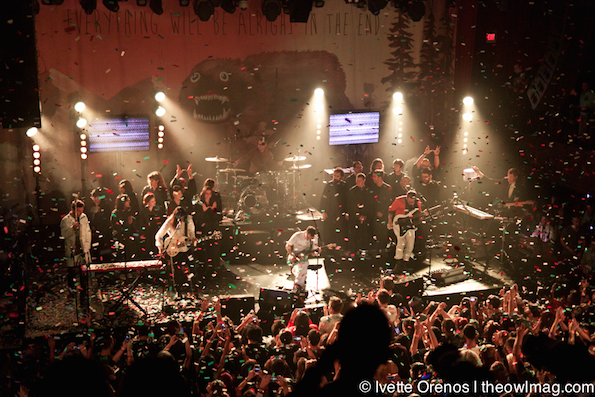 Although Weezer decided to play small venues, they still brought their arena antics for the crowd. A huge backdrop of the album cover was put up, props were on stage, a choir came up and sang a song, and towards the end of the set two huge confetti blowers went off and the theater was full of color. 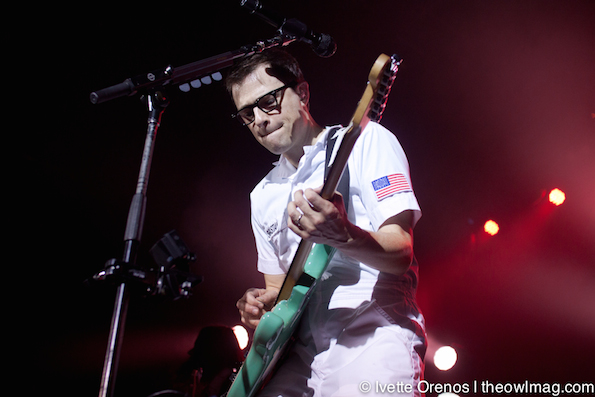 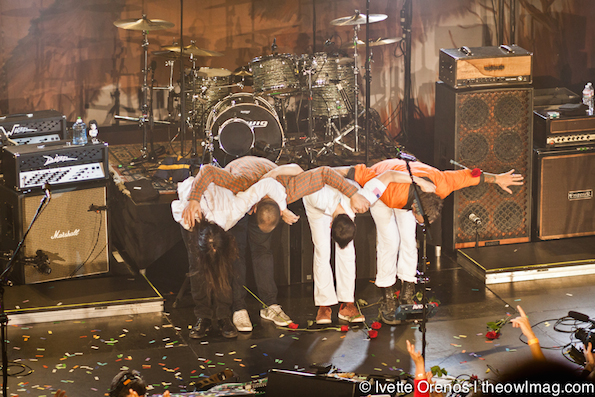