If you missed Or the Whale‘s set on Thursday you may have missed your chance to see this great alt-country band for quite a while. According to their website the band is going on indefinite hiatus. With gorgeous four-part harmonies the band has a large following in the Bay Area and will be sorely missed. 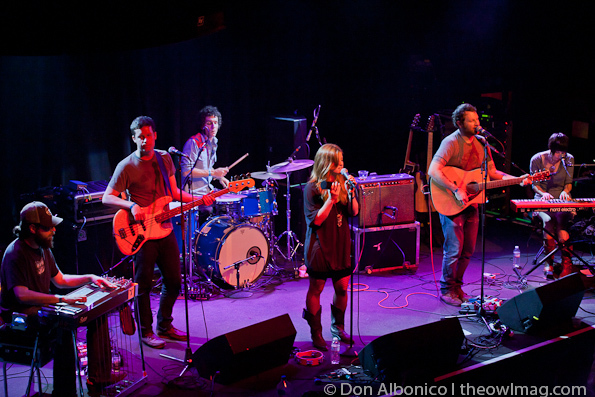 When Alex Robins, Lindsay Garfeild, Sean Barnett & Lia Rose combine to sing and add in Tim Marcus’s pedal steel, you have just a little bit of heaven. “Black Rabbit” rocked with Jesse Hunt drumming and Alex trading vocals back and forth with Lindsay and Lia. 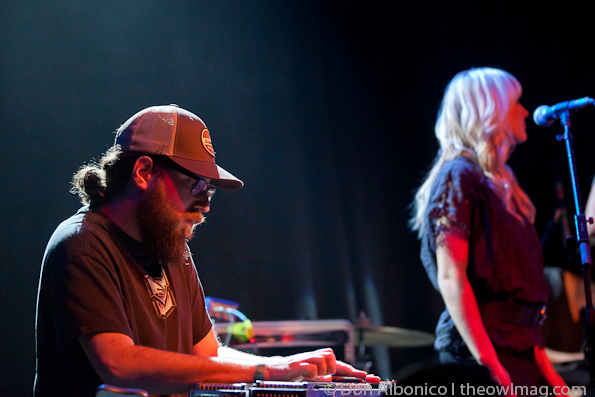 All of the members of this band are too good to not be involved in new projects in the interim. Here’s hoping this ripples out and generates more great music for us all to hear in the future. 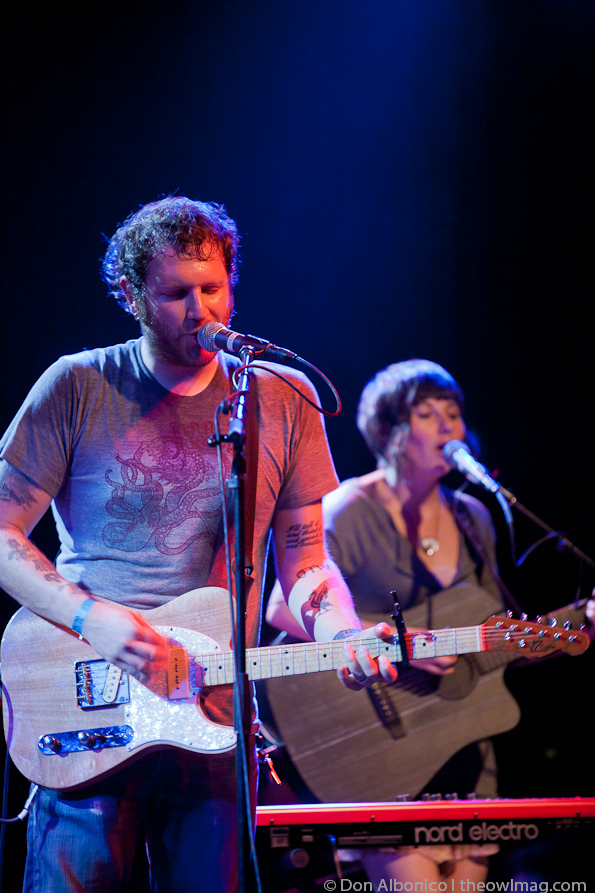 While Or the Whale is more to the Alt side of country, Victoria George is country with a splash of rock that kept the Independent moving. 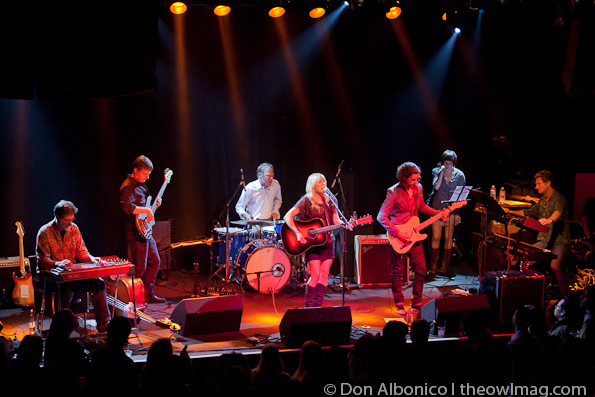 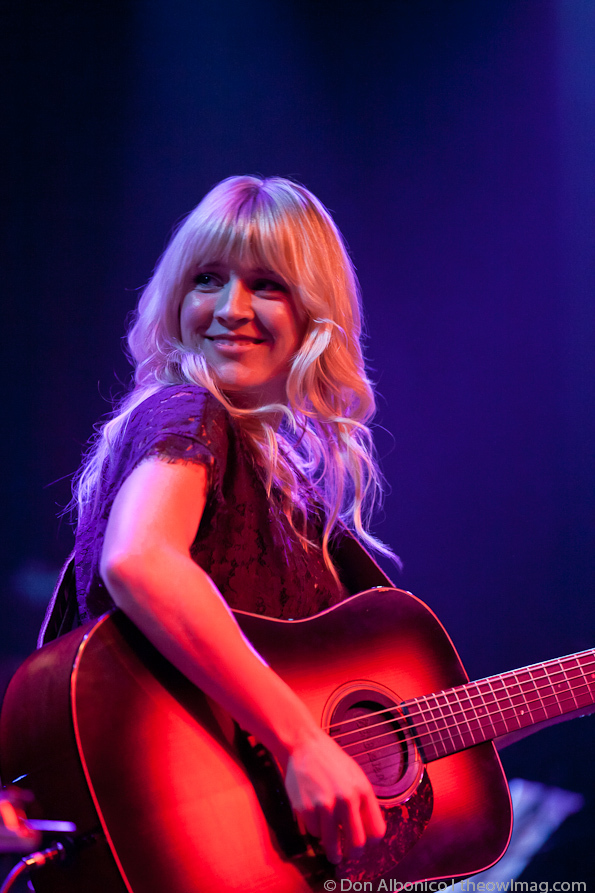 With her band of James Deprato on guitar, Dave Zerbel on pedal steel, Danny Eisenberg on keys, Dan Leuhning on drums and Lia Rose on back up vocals, George sang songs from her time spent in Nashville, busting out the new tune “Tables are Turning” for the crowd. 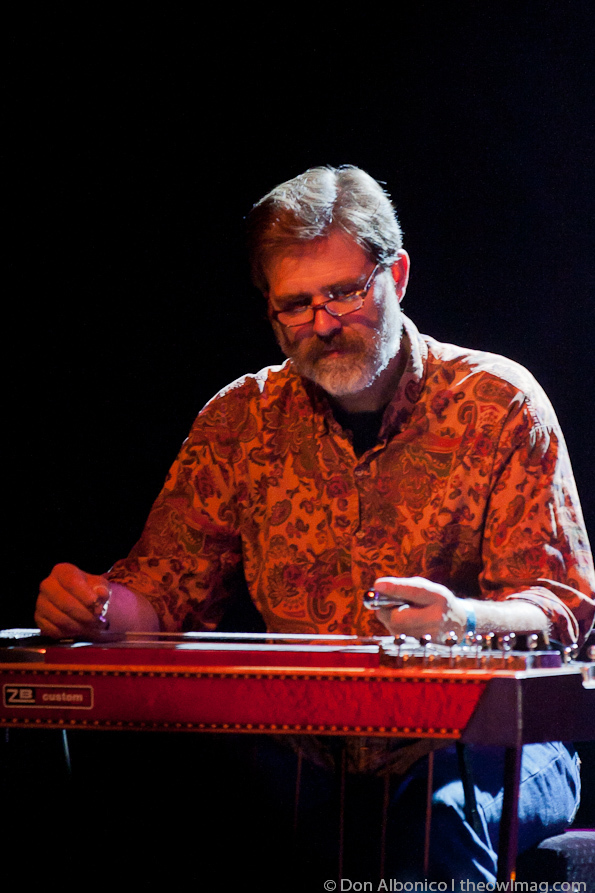 When she started into “Forever” even security was moving with the beat. Lindsay joined in the fun with Victoria for a sing-along of Elton John’s “Daniel” for the encore and to end a great night. If you want to get your country rock on, catch Victoria George at her next show. 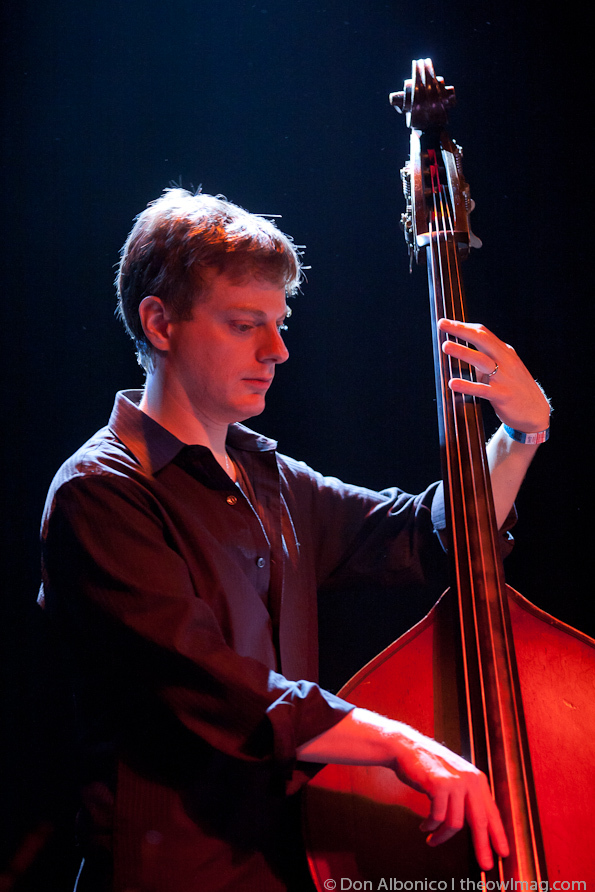