The night started off with Giggle Party, a San Francisco indie rock party band. They started their set with balloons, confetti, and silly string while dancing amongst the crowd; a bit different for the rest of the acts on this show but hey, nothing wrong with a little silly on a Wednesday night. 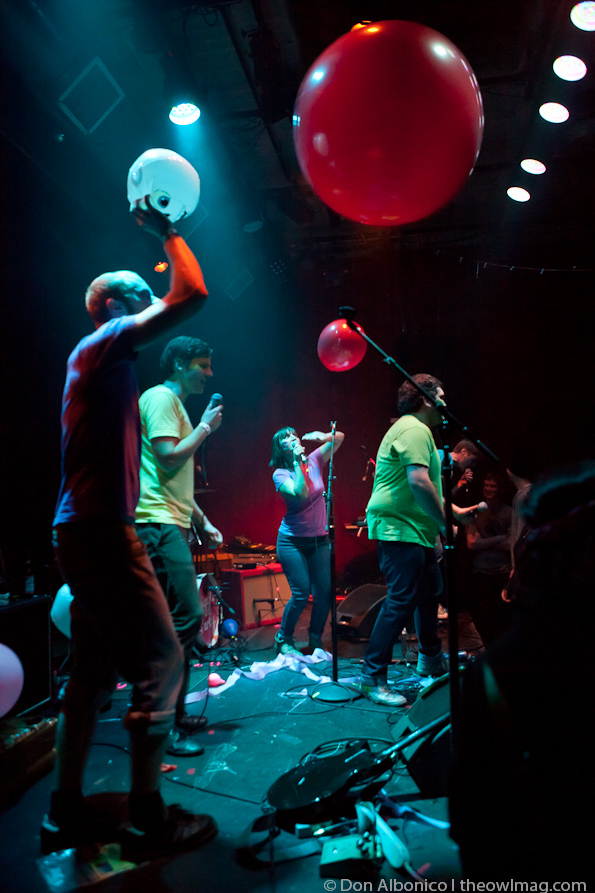 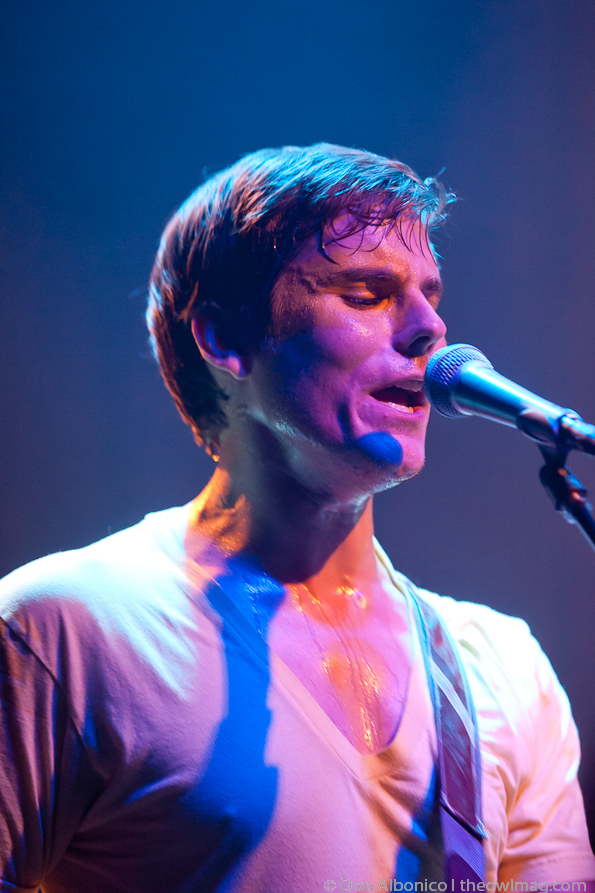 Giggle Party
Hey Rosetta! a Canadian band on tour with The Jezabels took the stage next. With cello and violin weaving within their music, the group had a rock/orchestral feel. This six-piece was cramped on the Rickshaw Stop’s stage, but they made it work. 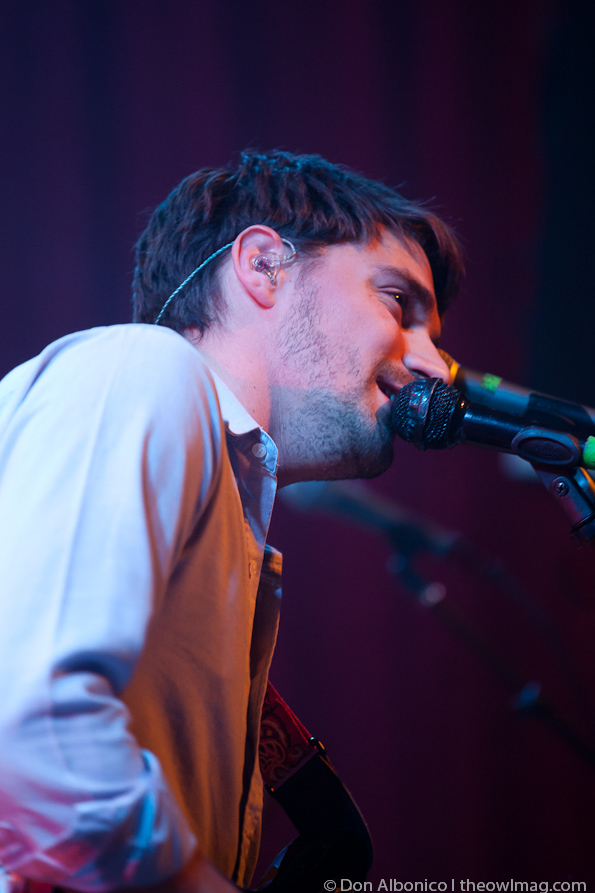 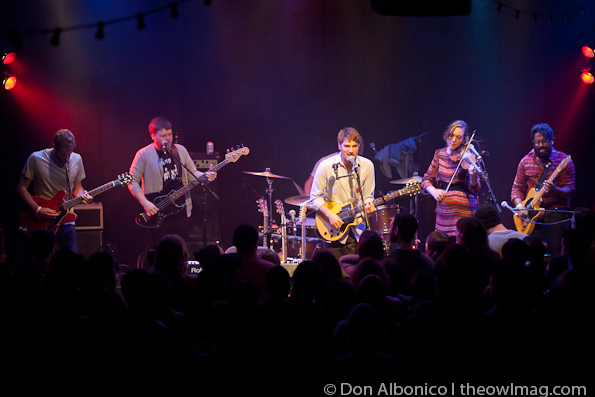 Hey Rosetta!
The Jezabels, an Aussie band, started their set off with “A Little Piece” from their Dark Storm EP. The rest of the set was a mix of songs from their 3 EPs and songs from their new full-length CD Prisoner. “Long Highway” was a standout, with Hayley Mary’s singing turning into a wail weaving around the instruments of Heather Shannon on keys, Nik Kaloper on drums, and Sam Lockwood on gutair. The Jezabels are a great band that you have to see live. 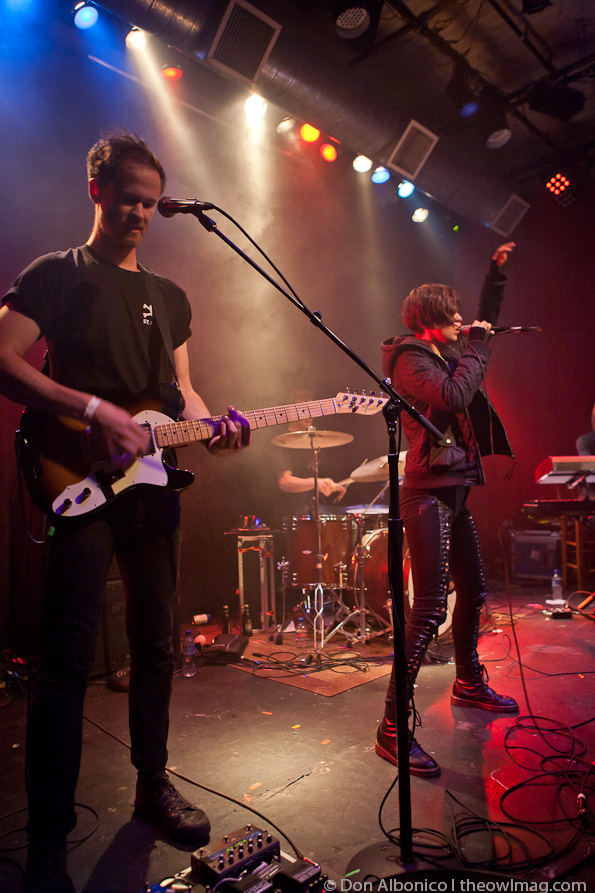 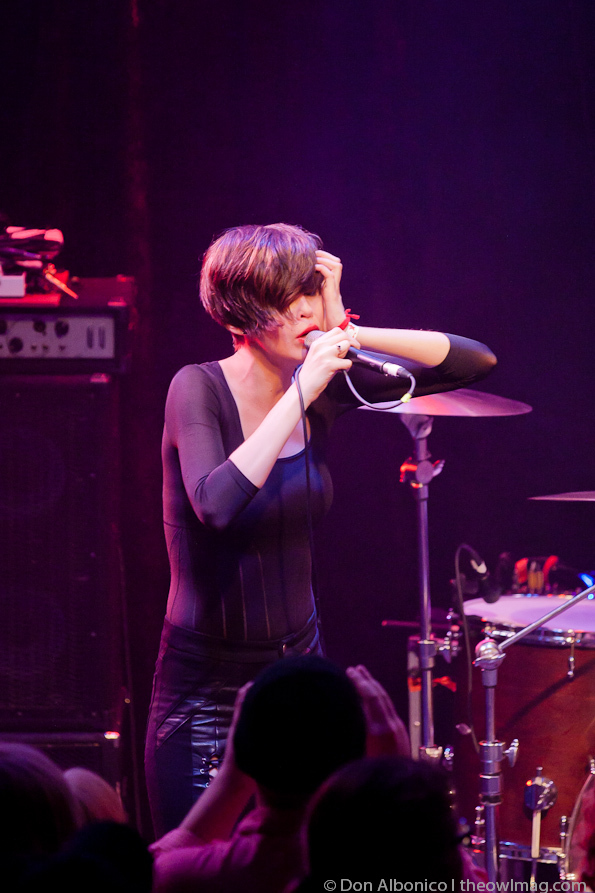 The Jezabels
Check out even more badass photos HERE!
login