Tremor Low were at home Friday night. The four piece band had a decent amount of beats to get the crowd moving, but when you’re the opening band, that can be quite hard at times. 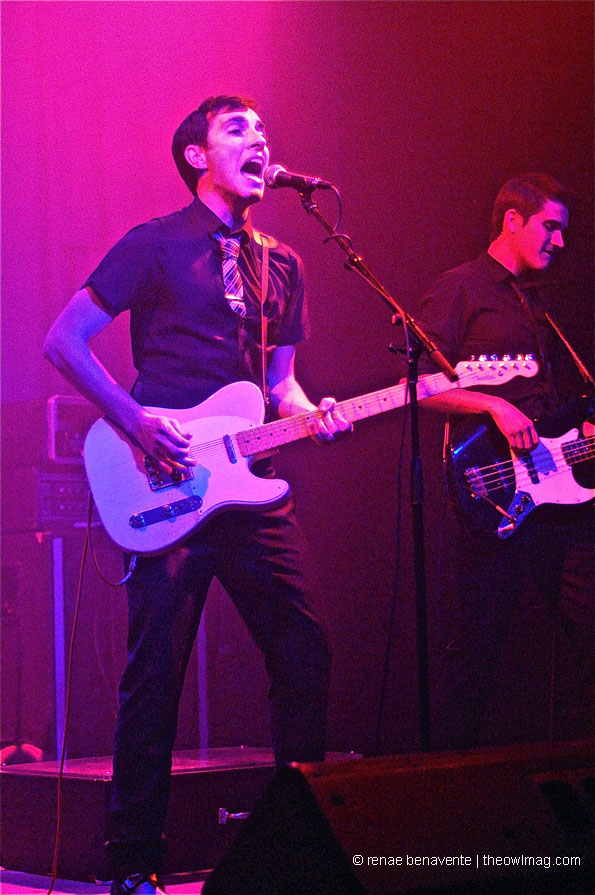 Tremor Low
Tambourine master is what you should call the lead singer of Holy Rolling Empire. His dance moves are a sight to see. The band hails from Tucson, but that didn’t stop them from having all of their friends in the crowd singing and dancing along to their catchy songs. 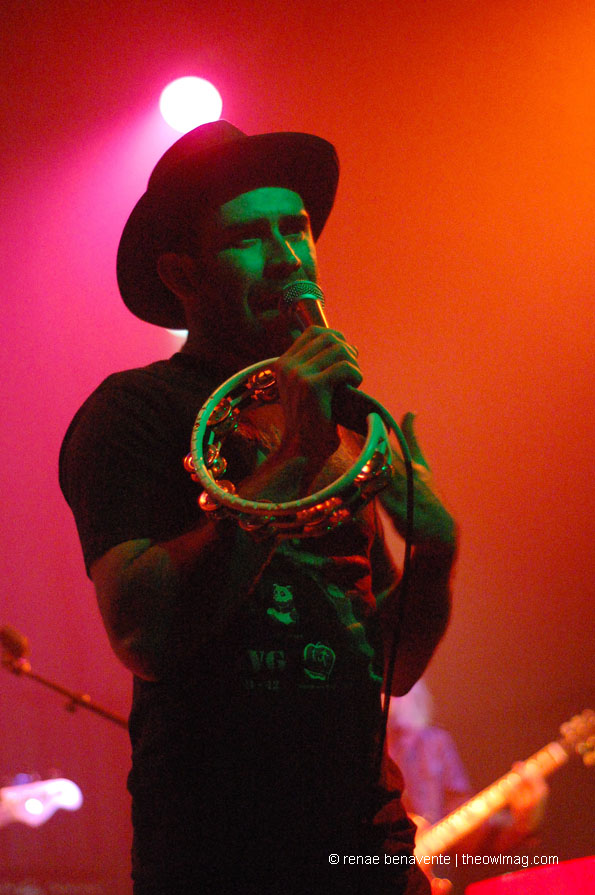 Holy Rolling Empire
When ones goes to a show, they expect to see dancing, movement…or something. If you’re the lead singer of Mister Loveless, that just doesn’t happen. Yeah their music is better than decent, but if the lead singer looks like he’s not even into it, then why would I be? 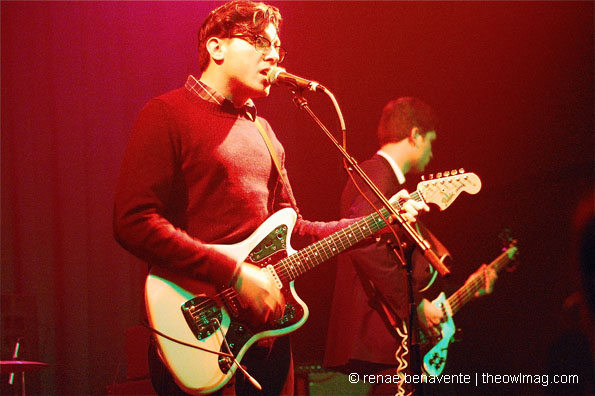 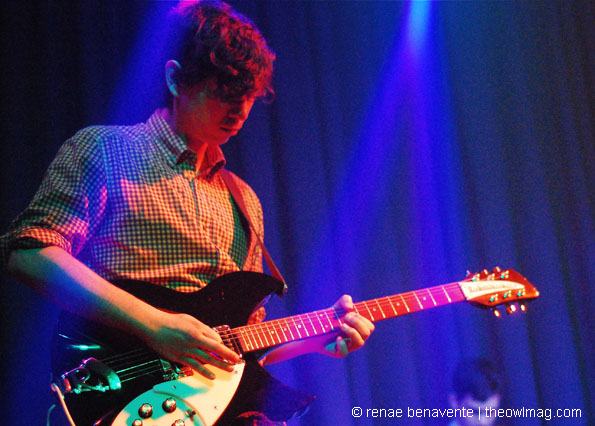 Mister Loveless
The Hundred Days are an absolute must-see; they pretty much sound like if Franz Ferdinand and OK Go had a love child  (in a good way). One thing’s for sure, you can’t be shy going to their shows. It becomes quite inevitable to sing-a-long to songs titled, “Sex U.” 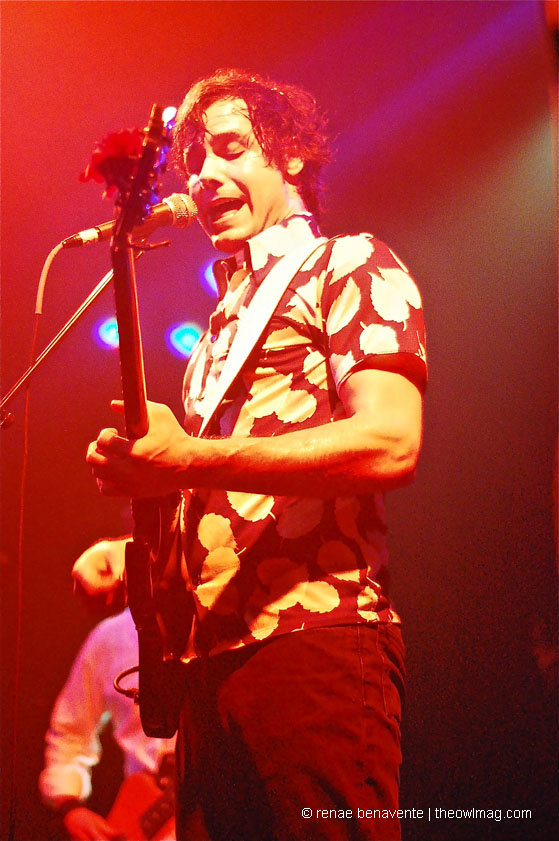 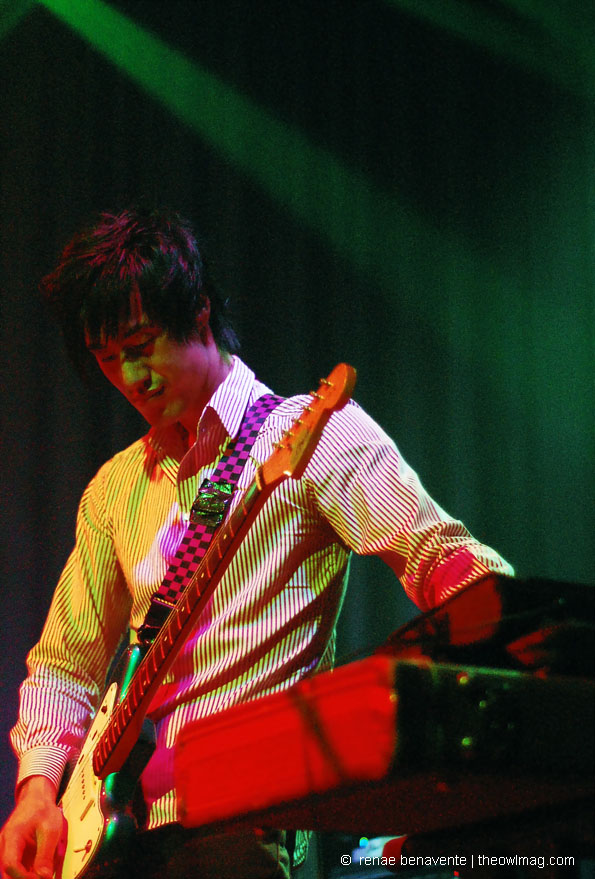