It was definitely an Airborne Toxic Event crowd at the sold out Fillmore in San Francisco on Friday. When the band launched into “Happiness is Overrated,” the crowd just automatically started singing the chorus right back at the band. 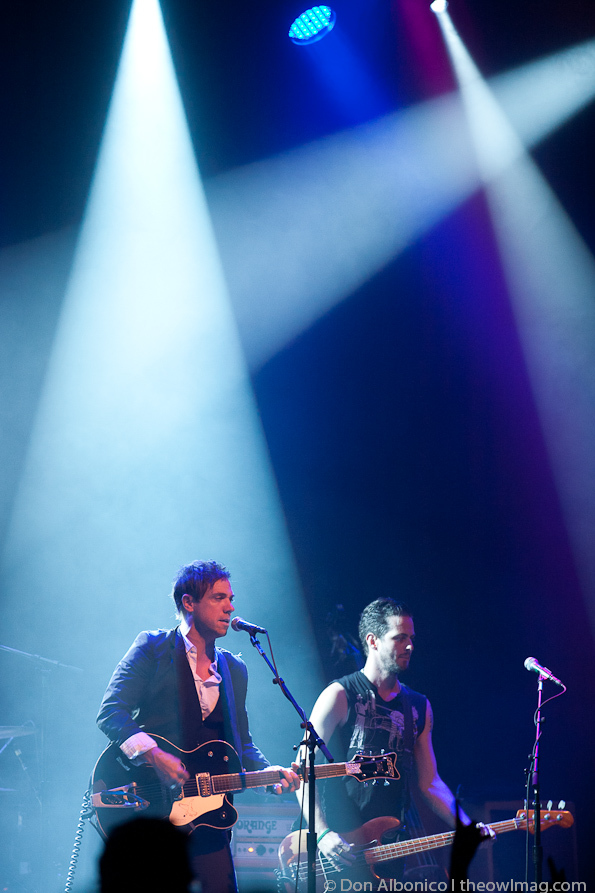 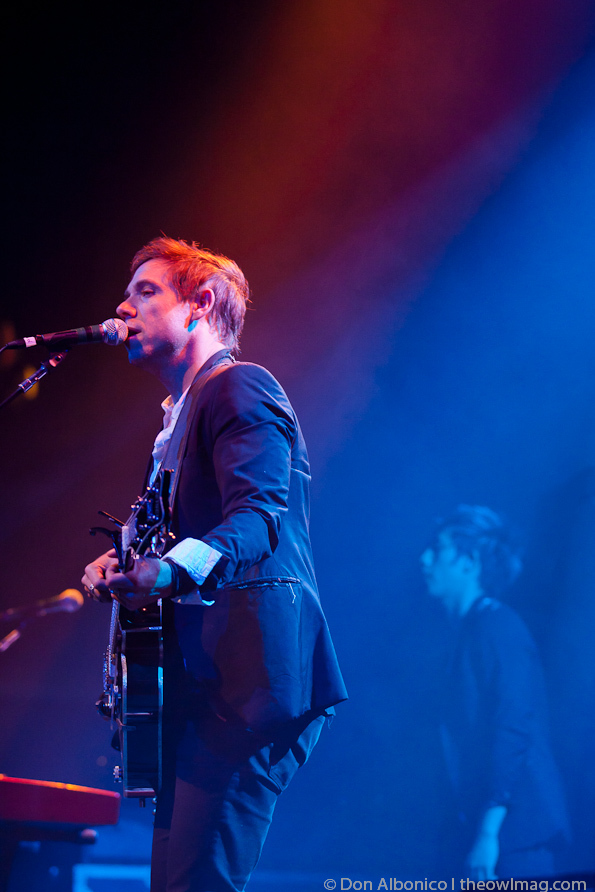 One lucky female fan had the time of her life, joining the band on stage to dance with Mikel Jollett and sing with bass player Noah Harmon. Mikel commented on the size of the crowd, noting that the band usually played at the Bottom of the Hill, a much smaller club in San Francisco. 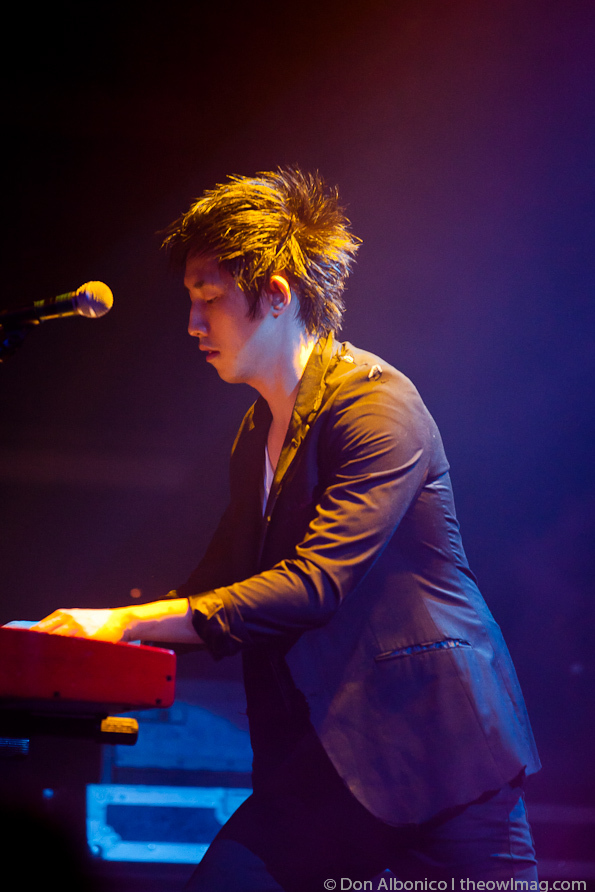 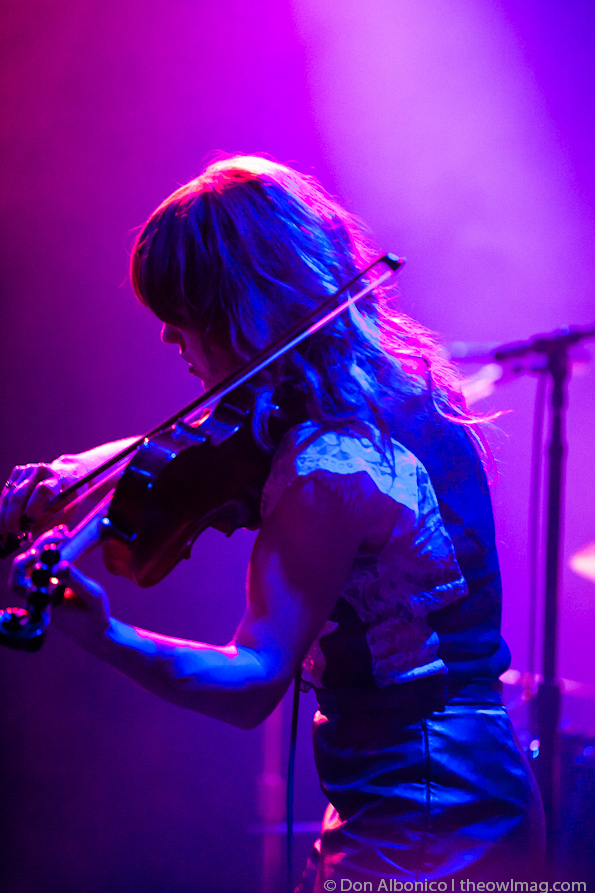 With Mikel running around the stage, climbing speakers and generally having a good time, it was anything but a boring show. 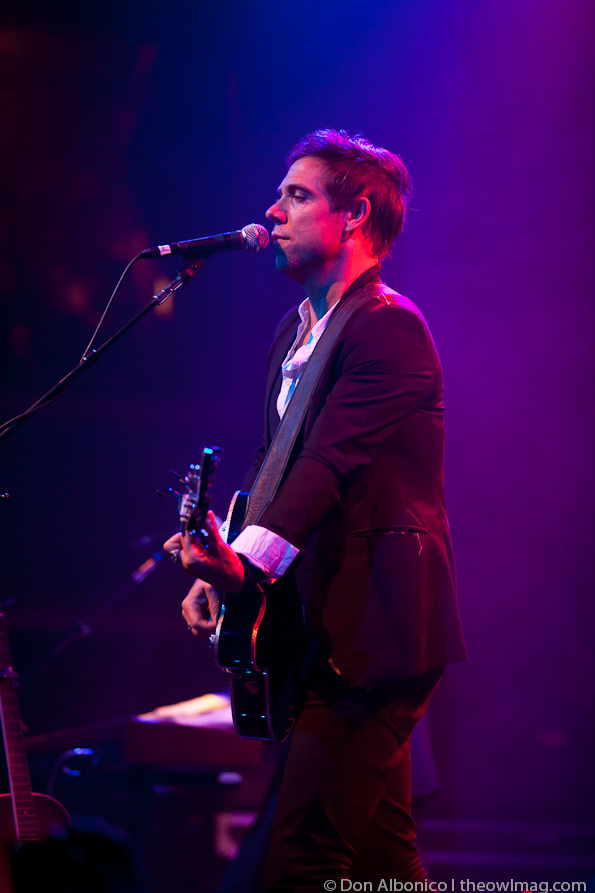 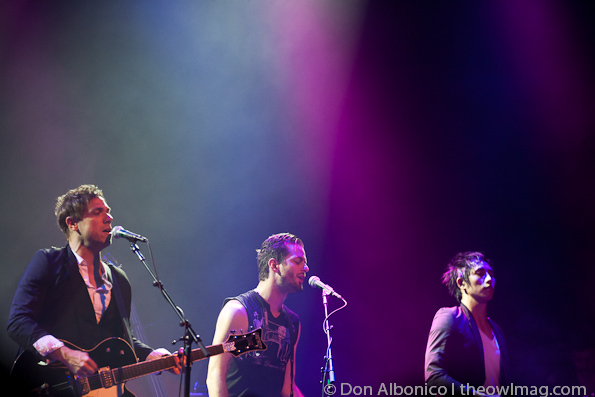