The Toronto lads of Single Mothers are really nice. Clean-cut, but a bit scruffy from back-to-back shows and living out of a van. They are guys you would want to go out with to have a beer, shoot the shit, grab some pizza, which is exactly what we did while waiting for their set, the 4th and last of the night, to begin at DNA Lounge. 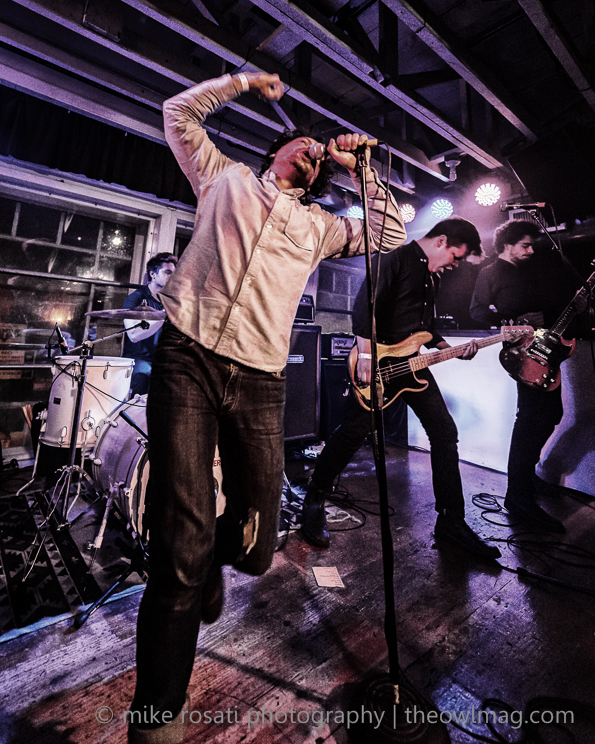 Their riffs are evocative of Cheap Trick with a touch of psychedelic similar to The Black Ryder. Nice guys in person and on stage they transform into something hard and heavy. 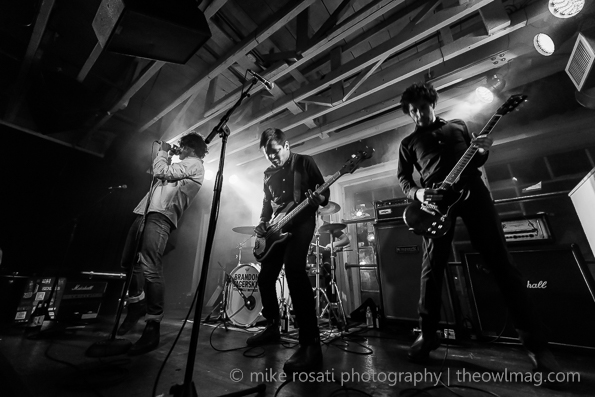 One of the band’s ‘twin towers’ is drummer Brandon Jagersky, banging on his self-branded kit. Cranking the low end on bass was Evan Redsky. On lead guitar, Micheal Peterson whipped his hair around and great riffs on songs like “Ketamine”. Justice, also on guitar, is a hairy six-and-a-half-foot tall monster, bounced all over with his head in the rafters. Occasionally he spit straight up in the air ala Ian St. Pe of The Black Lips. Frontman Drew Thomson prowled the stage, growling out all their songs. 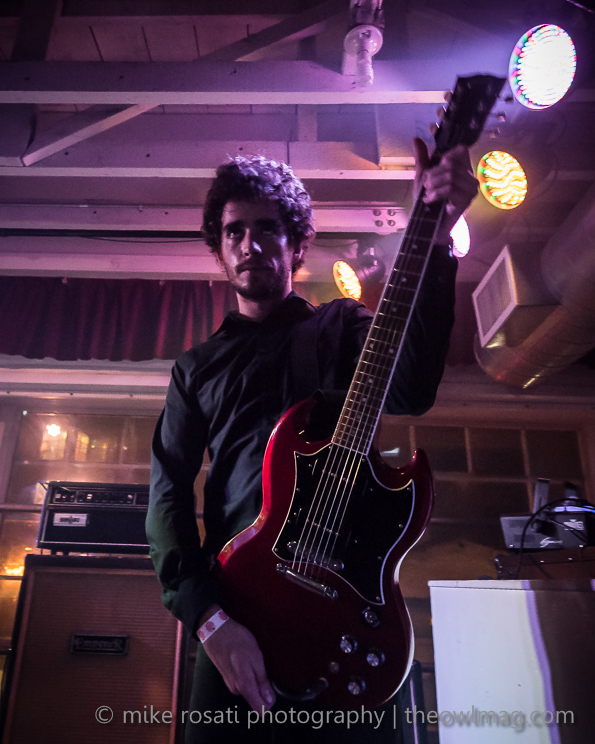 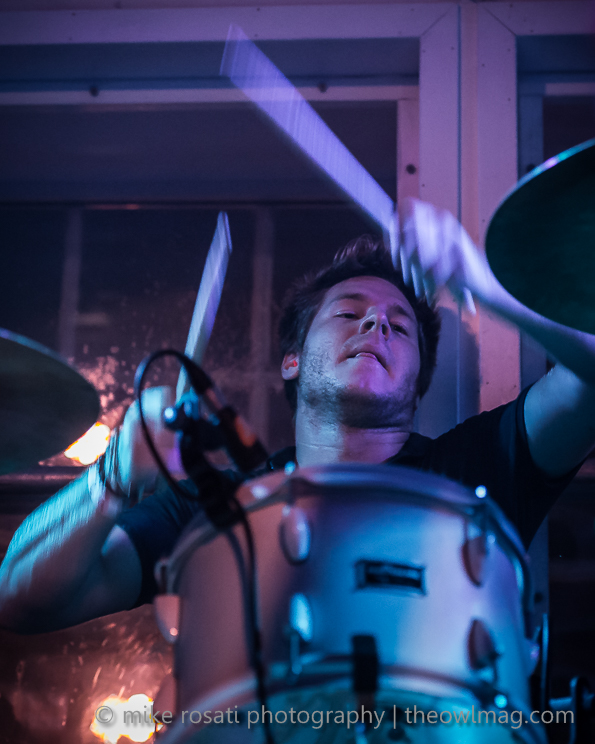 Their set time allowed for only eight of the ten songs on the new album, Negative Qualities. We had been humming “Feel Shame” all day and after mentioning it to the band, they added it to the list. 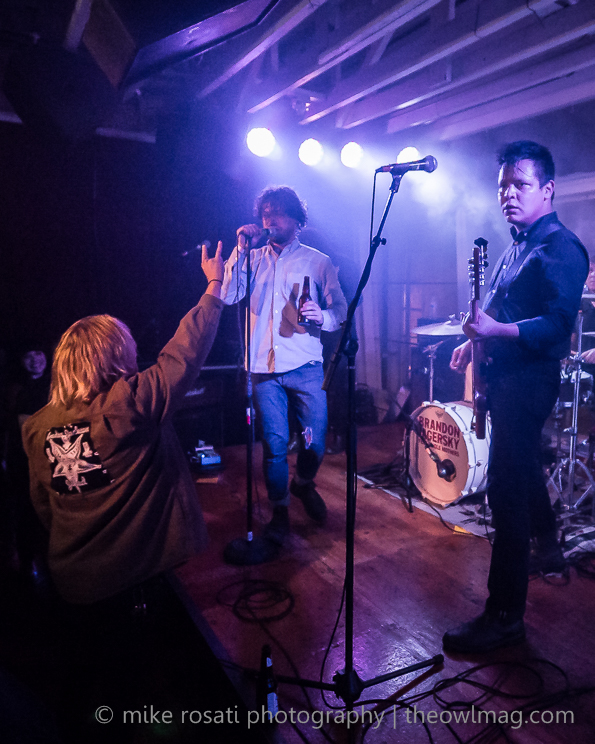 One fan was so enamored with the lead singer, he bought him a beer, then a song later asked for a sip off that beer. The fan’s love grew throughout the set to where he was pawing at Thomson during each song. 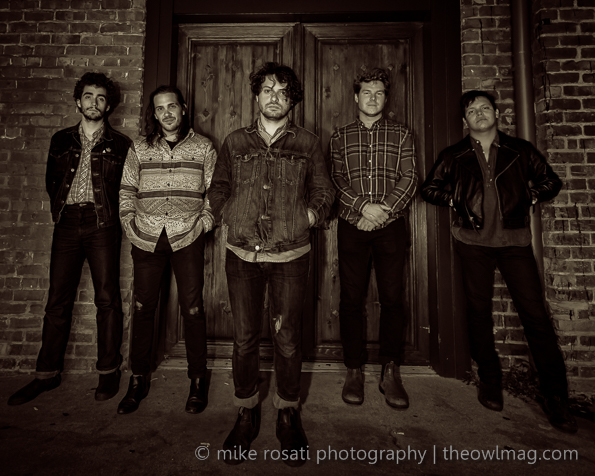