The Owl landed in the Great American Music Hall to spend an evening with the songbird Sarah Jarosz. With three albums out, this 22-year-old has a large catalogue to draw from. Pulling mostly from her latest album Build Me Up From Bones, Jarosz, along with Alex Hargreaves on fiddle and Nathaniel Smith on cello, played a great show of americana/folk for an appreciative audience. She played a few songs from her second album, including the Bob Dylan tune “Ring Them Bells” and she related that the song “Gypsy” was inspired by a woman she saw on the subway in NYC. Jarosz took a liking to the San Francisco audience, joking that she is unsure if she could fit us all into her van for the remainder of the tour. So if you can, catch her on her short west coast tour. And if there are bunch of San Franciscans in the audience, it’s ok, she’s just bringing a few friends along. 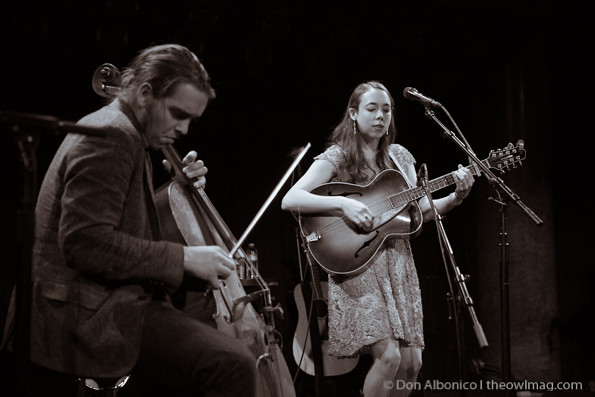 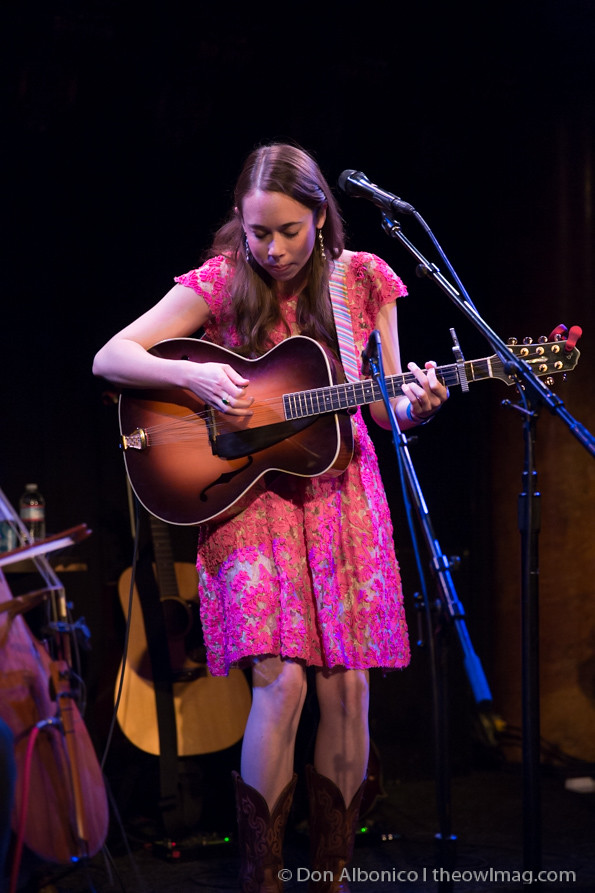 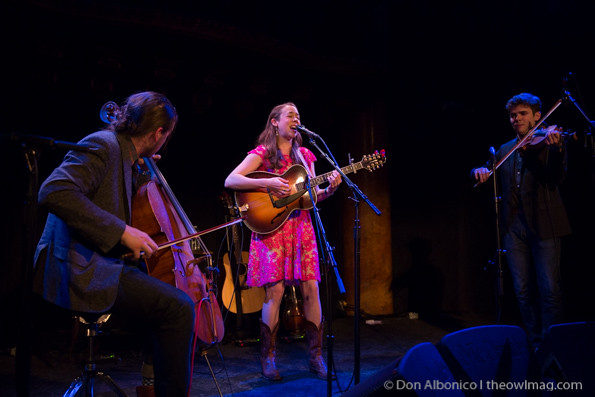 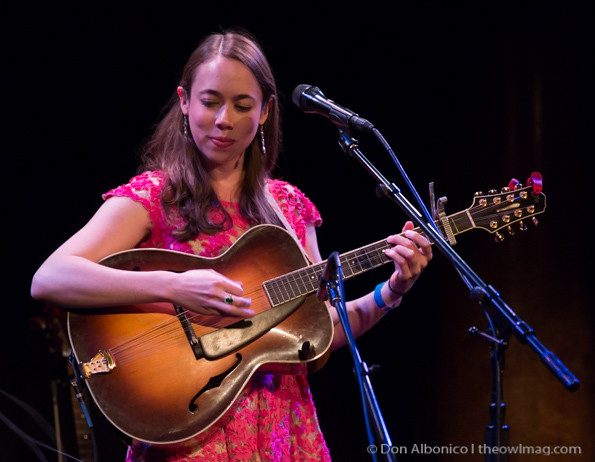 Check out a full gallery of the sweet songbird HERE!