PICTURE THIS: The Lemonheads, The Shining Twins @ Independent, SF 10/30/11

The Lemonheads played a varied and energetic set at The Independent on Sunday night, beginning with a short solo acoustic set by frontman Evan Dando, followed by the full band playing their classic 1992 album It’s a Shame About Ray in its entirety. 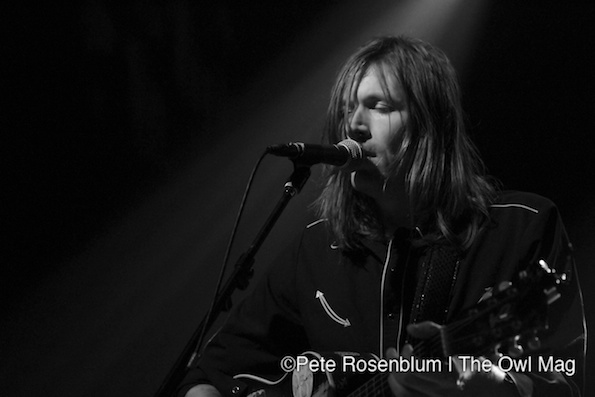 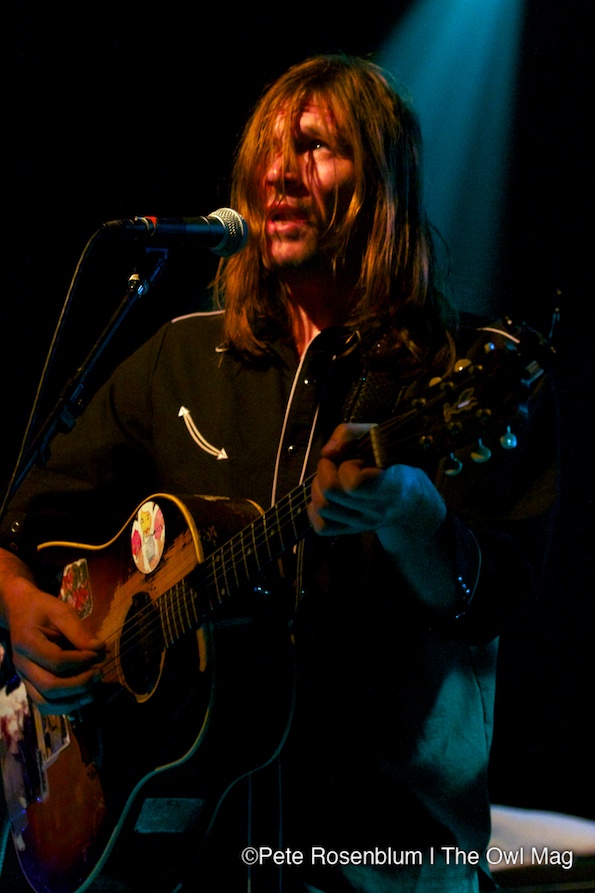 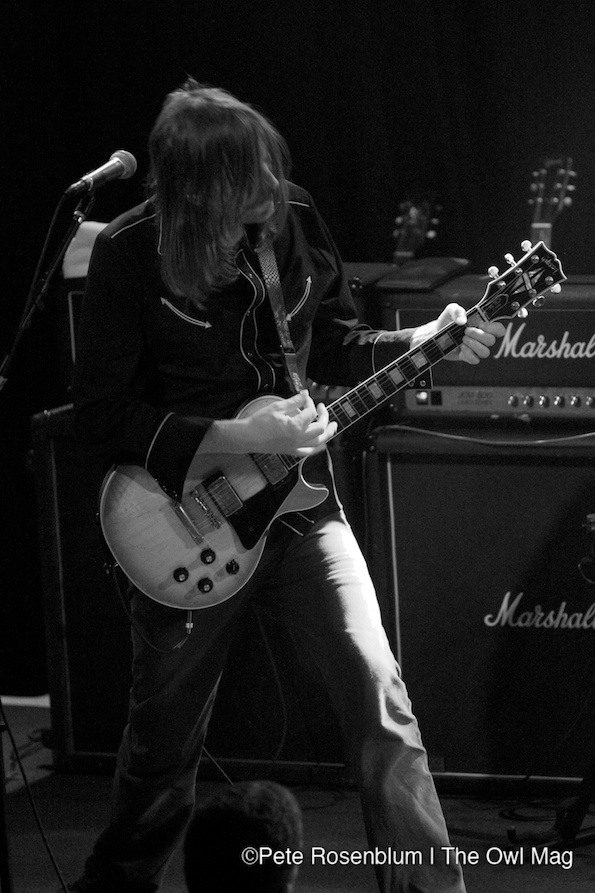 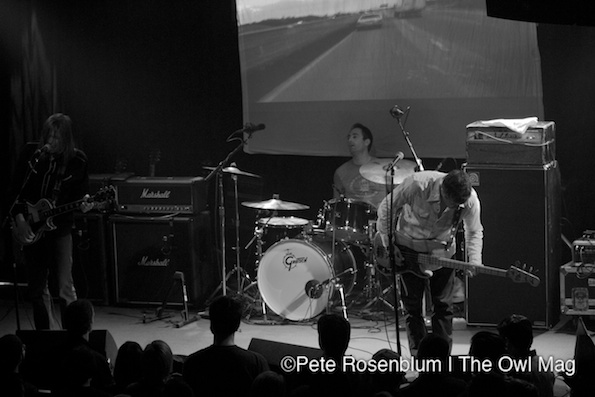 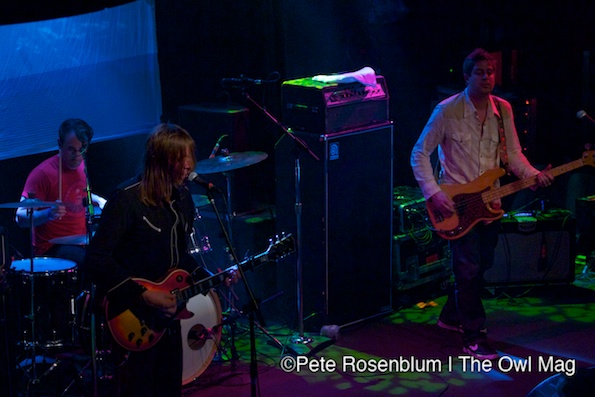 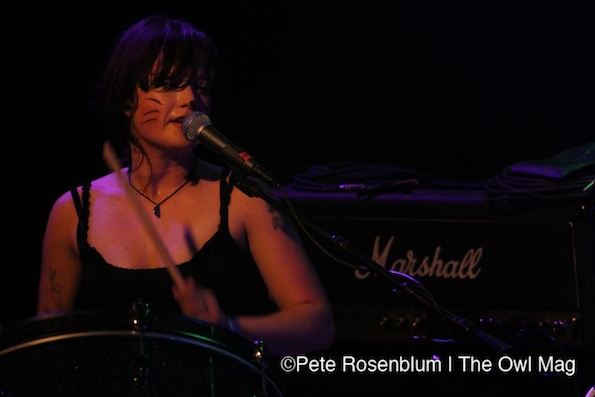 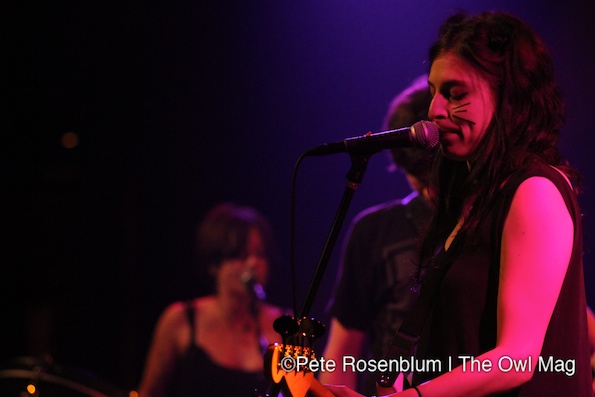 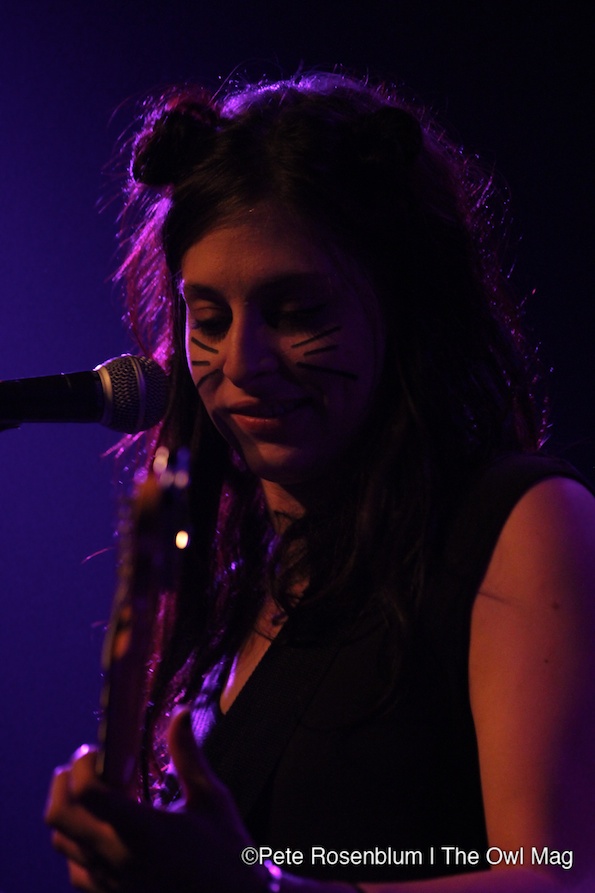 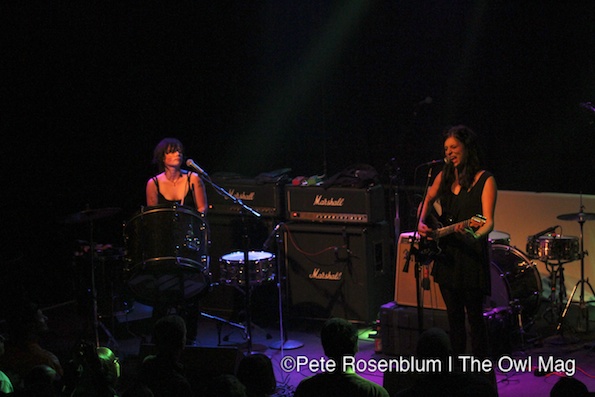