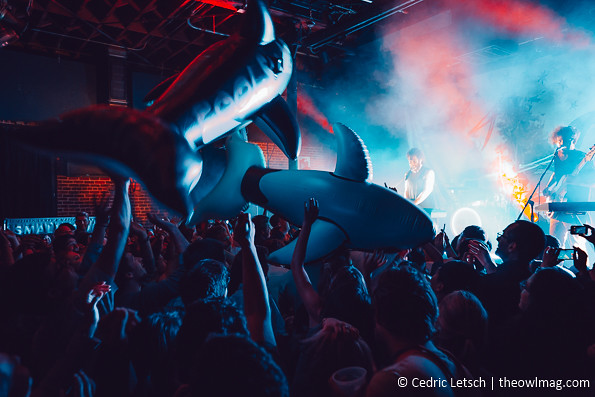 California was the last stop of Smallpools’ month-long American Love tour. The band recently made an appearance in San Francisco just last spring in May touring in support of debut record, LOVETAP!. Slim’s was packed to the gills with fans ready to party right after Halloween. Frontman Sean Scanlon looked like he was having the best time on stage (and off-stage when he joined the audience for a song) and it was evident that he does not take himself too seriously. Scanlon played a video of a campfire on a tablet during one of the slower songs and joked with the crowd when he announced the “fake last song” before the encore. 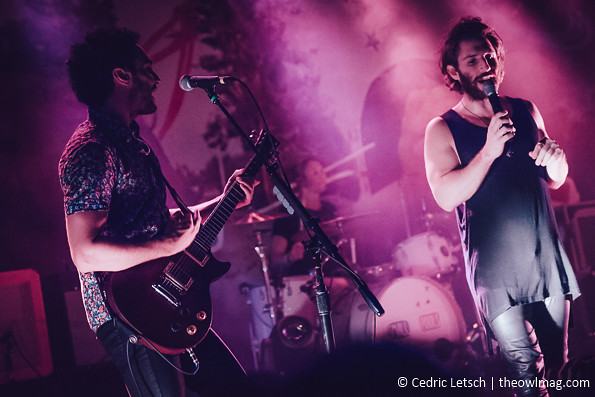 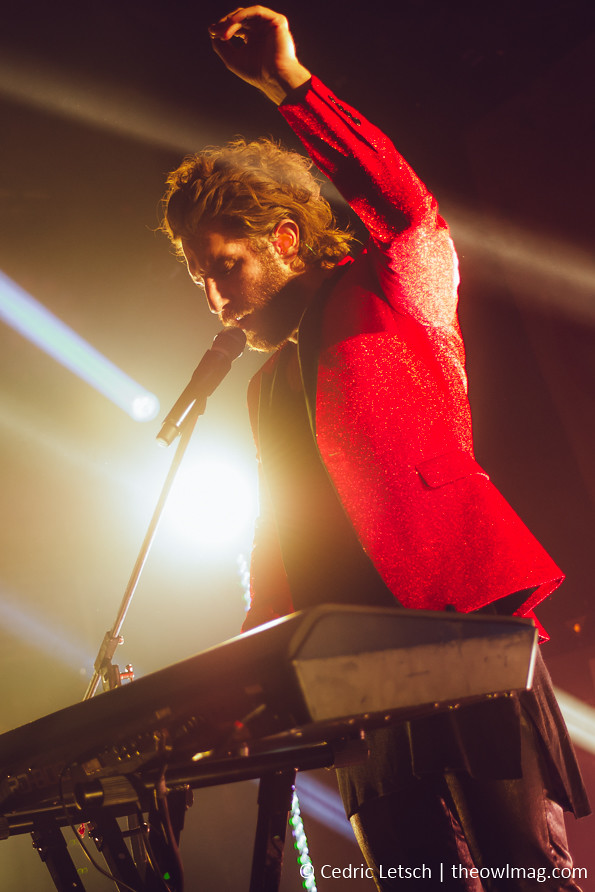 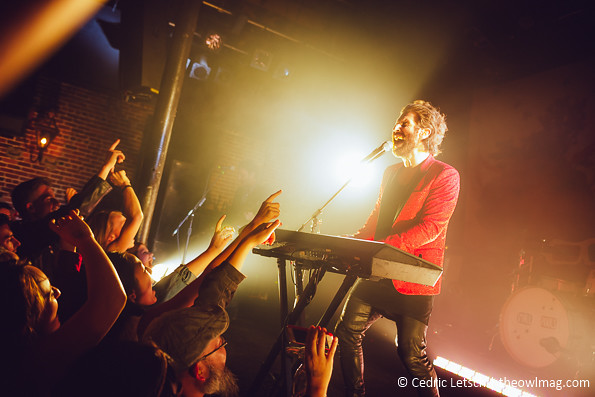 Smallpools have been touring relentlessly since the release of their hit single “Dreaming” in 2013, but anecdotes between songs revealed that the band has only recently become more well-known and internet established. Googling “Smallpools” resulted in on-stage discussions of how it is “really messed up to keep killer whales in small pools” and coincidentally enough, inspired the title of song “Killer Whales” and the dropping inflatable orcas into the crowd at every show. 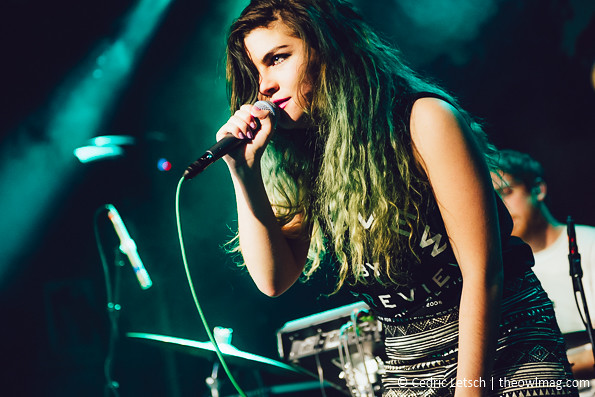 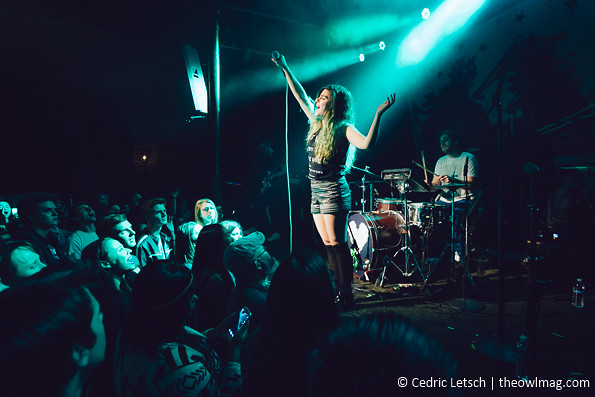 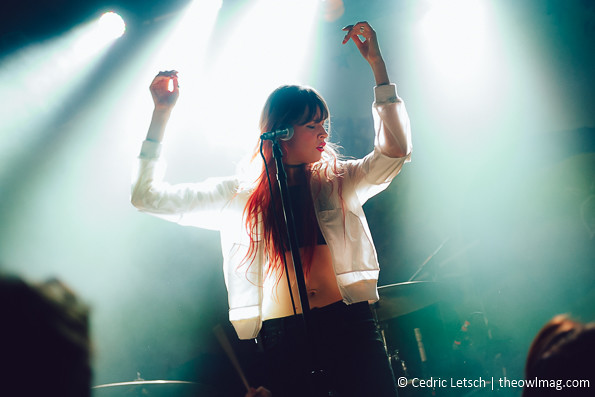 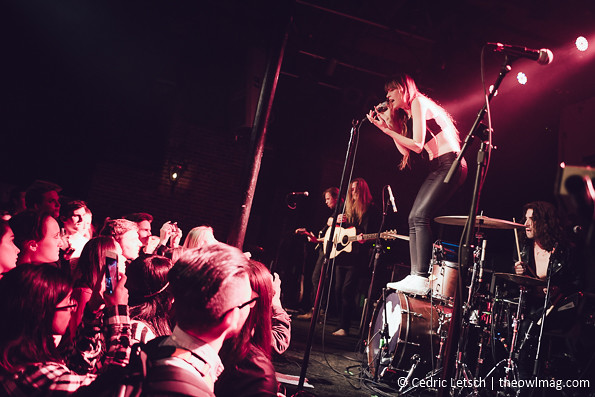 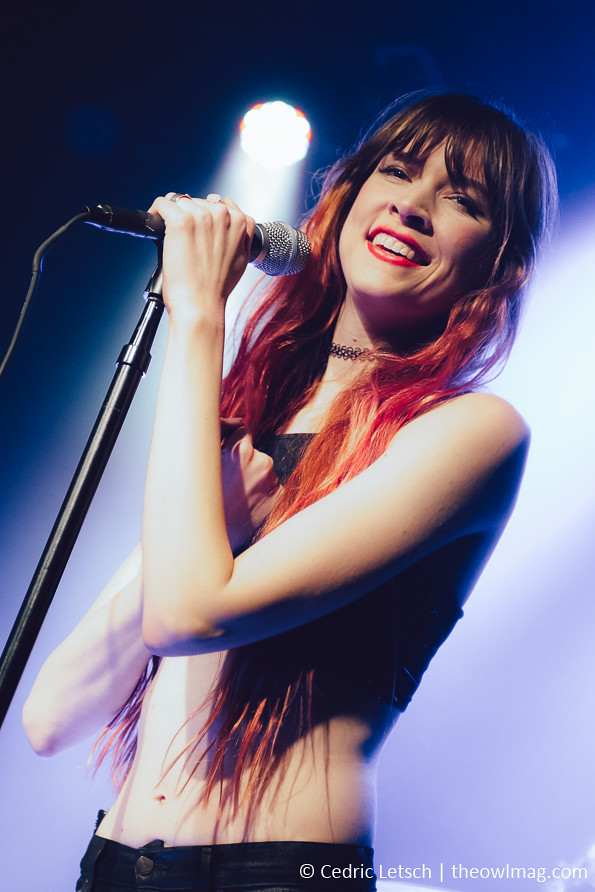