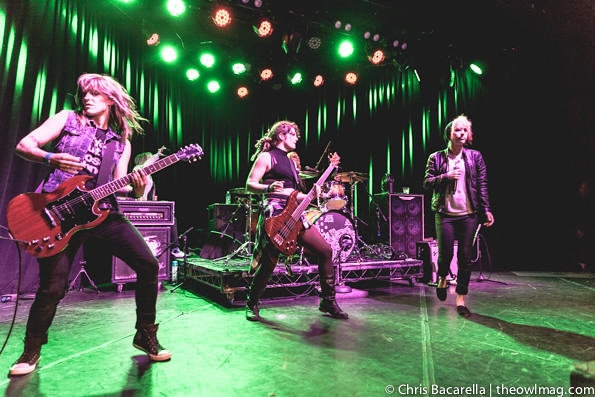 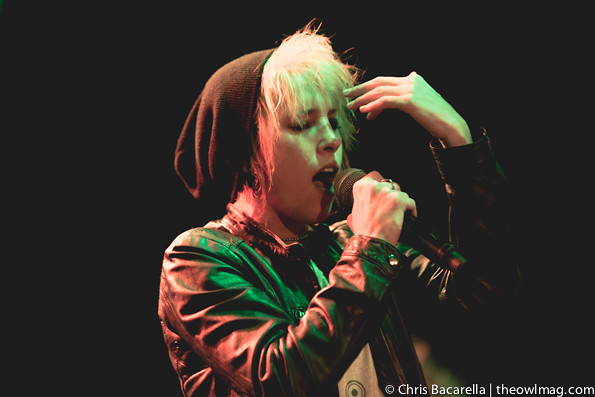 Sick of Sarah, a Minnesota based rock outfit carrying on the torch from Sleater-Kinney and The Breeders. 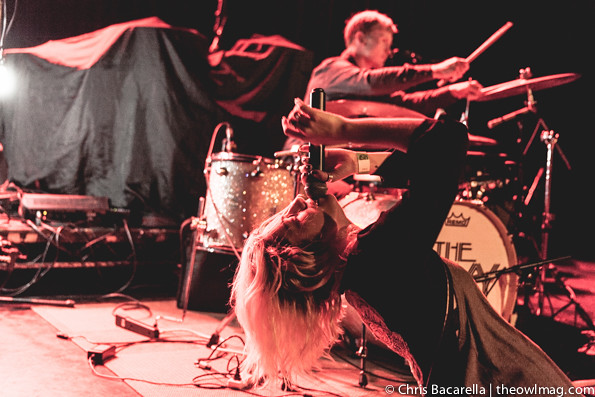 Smoke Season, a band with equal mixes of folk electronic, and rock, put on an impressive set in the first show they’ve ever done at the Roxy. Playing songs off their EP Hot Coals Cold Souls, their rollicking set showed why they have been making their way up in the LA music scene. 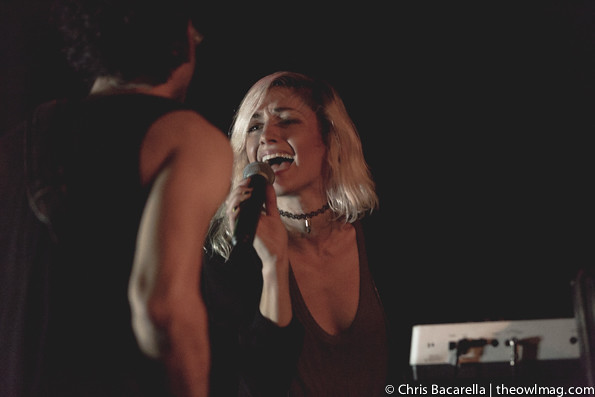 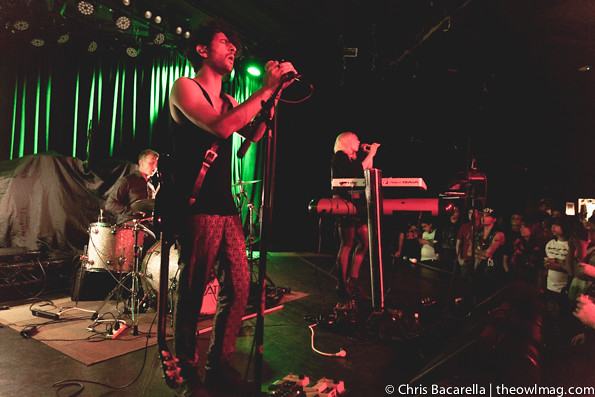 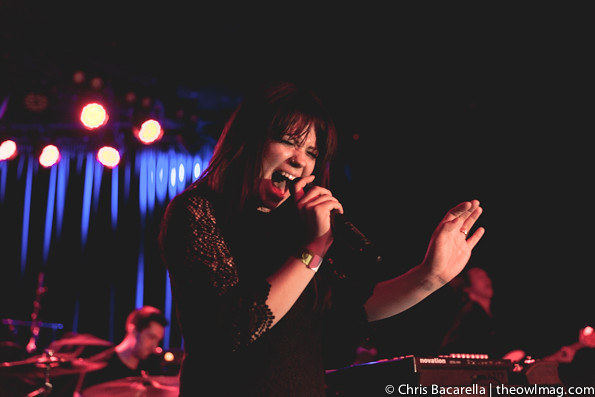 Check out the full gallery