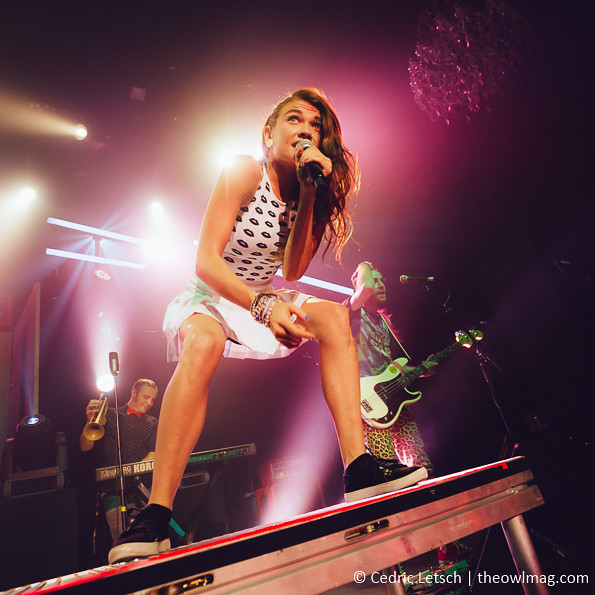 With their stop at the Fillmore, NYC-based beachy pop/indie rock/soul/funk/ska (depending on the song) band MisterWives was halfway through their 24-show-strong ‘The Scrapbook’ North America tour. The sold-out venue was the result of intensive touring – they played The Rickshaw Stop and The Independent all less than a year ago – and their enormous charisma, that have organically created many loyal fans throughout the country. 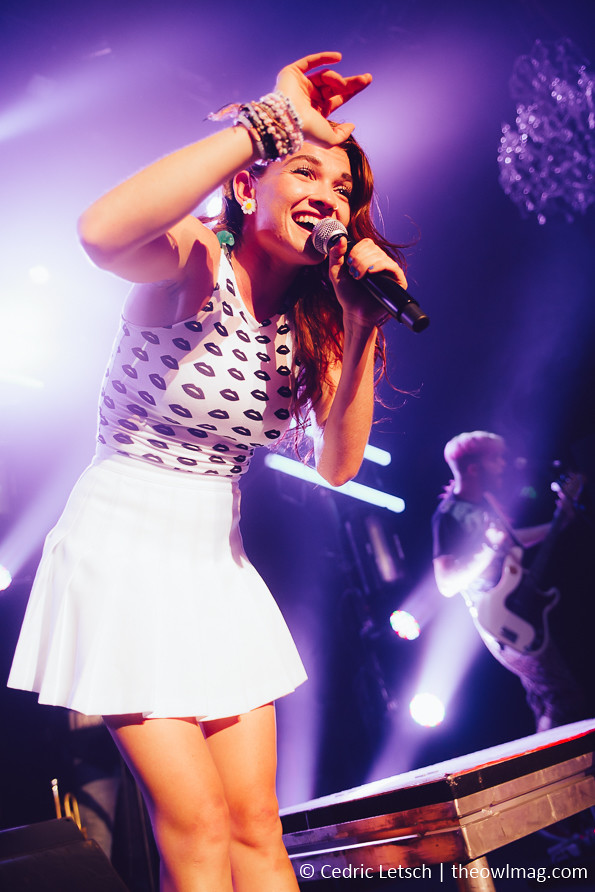 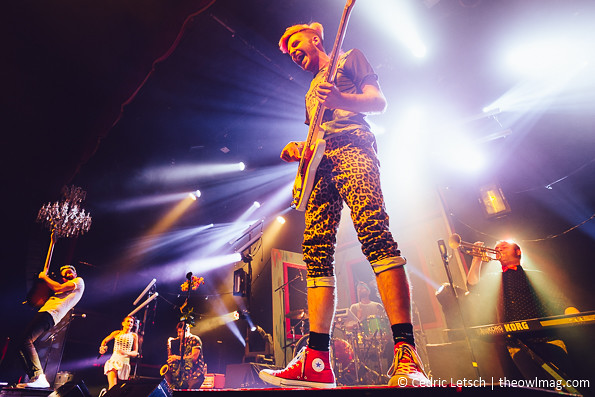 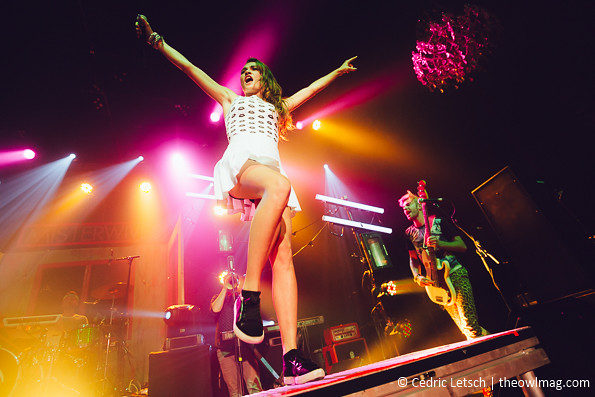 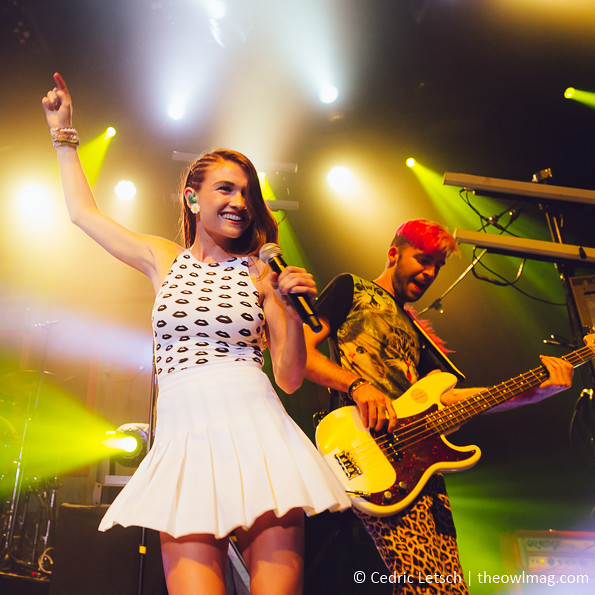 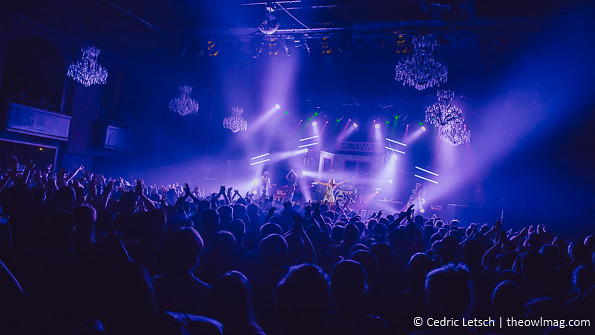 It is wonderfully fresh and downright infectious to see Mandy Lee and the boys dance in their MisterWives world (the stage props are built by the band) with pure excitement and genuine joy. At the same time, the band is raising current issues such as gender equality. Doing pushups on a riser, Mandy asked “Do you ever feel like society’s standards for women – and for men – are complete and utter bullshit?” before performing ‘Not Your Way’, the second song on their debut album ‘Our Own House’ that was released at the beginning of the year. It must have been the mixture of on-stage energy, catchy melodies, and identification with the lyrics that made the crowd go wild on Monday. Mandy was moved to tears of joy by the end of the show, saying it has been the best experience in her career. 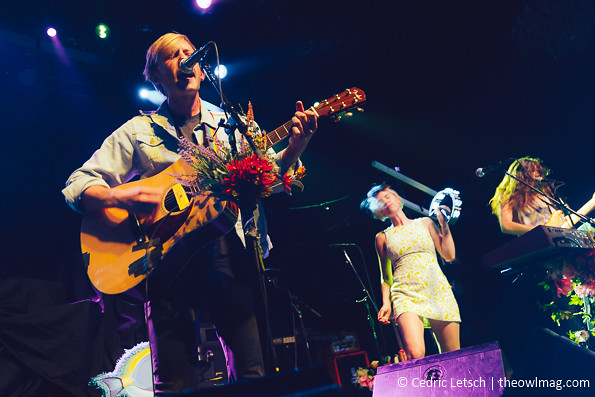 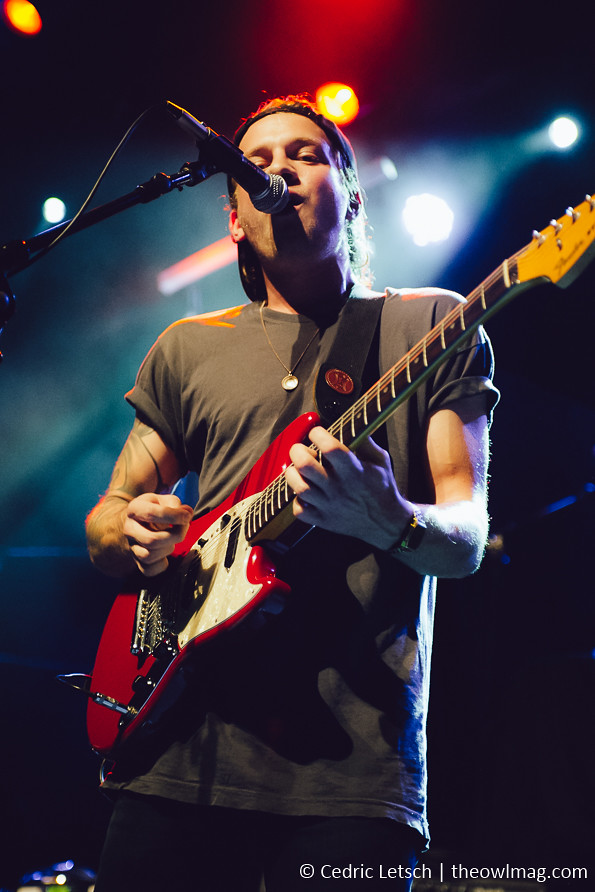 The night was opened by tourmates CRUISR, a 4-piece band from Philly, and San Francisco-based WATERS that also celebrated drummer Andrew’s birthday.