All the way from Australia, Art vs Science bumped their business at Bottom of The Hill Wednesday night in San Francisco. A couple of beer fountains from drummer, Dan Williams, and some powdery stuff on his kit that made clouds as he pounded the skins added to the fun. Dan McNamee took a break from the keys to play guitar and proceeded to quaf a glass of beer while playing, which got the fans excited. Keyboardist, Jim Finn, was rather animated, bouncing around the stage and doing a few karate kicks in his pointy shoes. They played betwixt San Francisco’s own The Hundred Days and Music For Animals. The Aussie trio’s kick-ass set of electro-pop had the place popping. 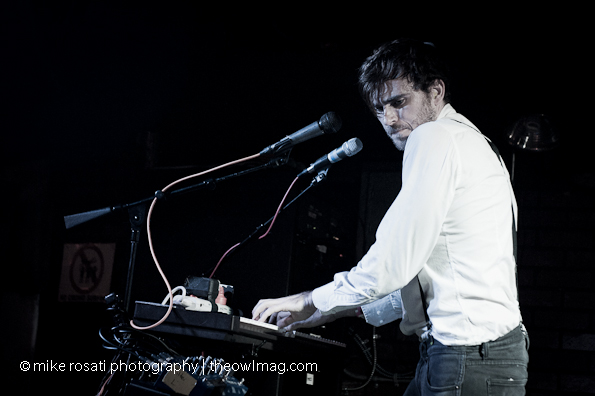 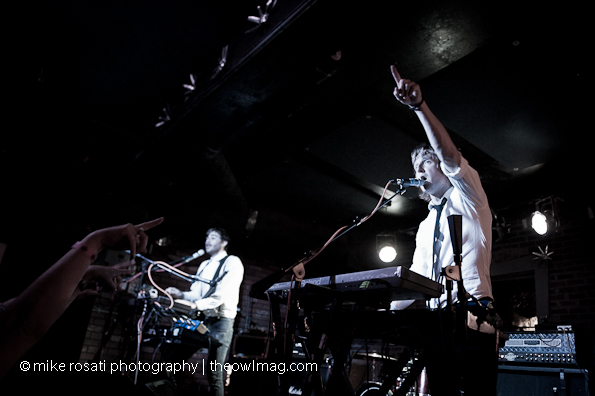 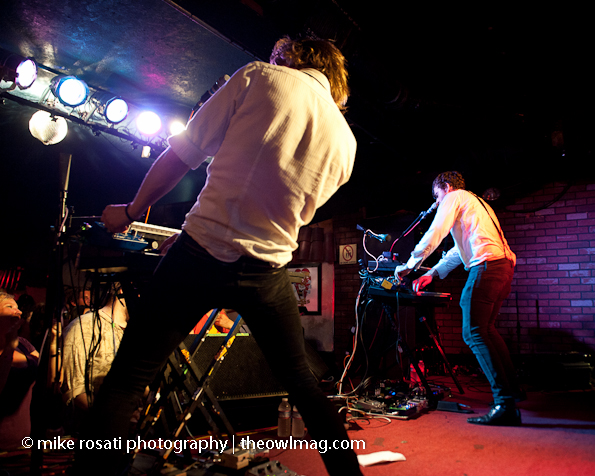 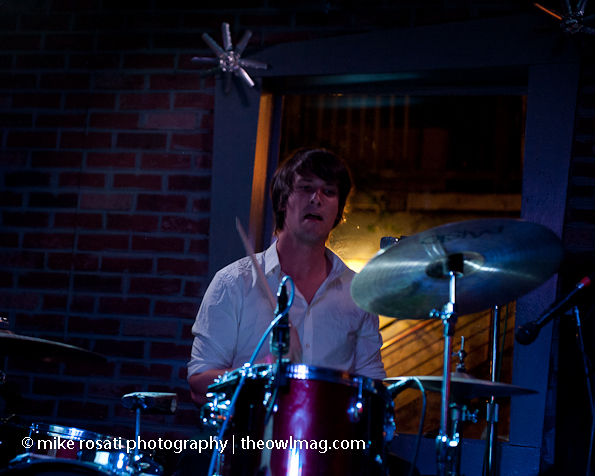 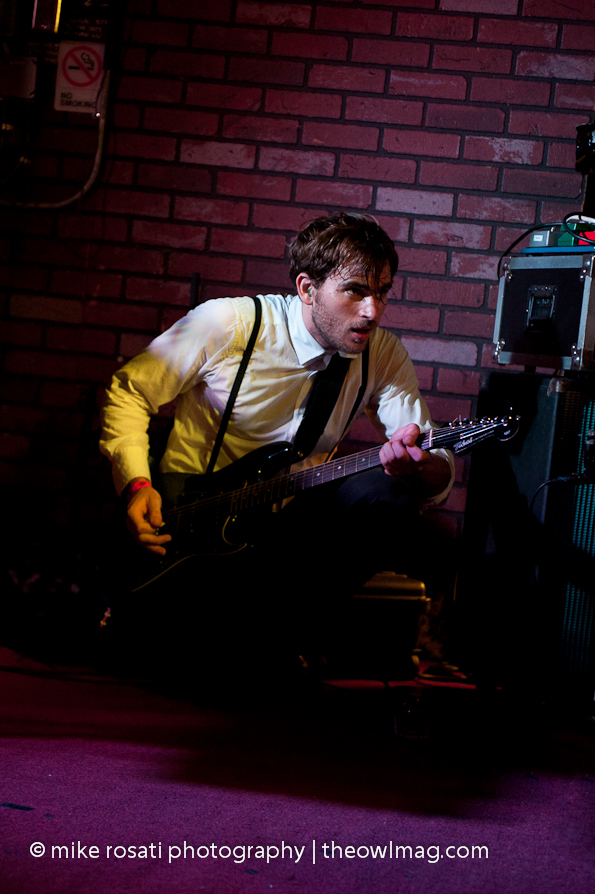 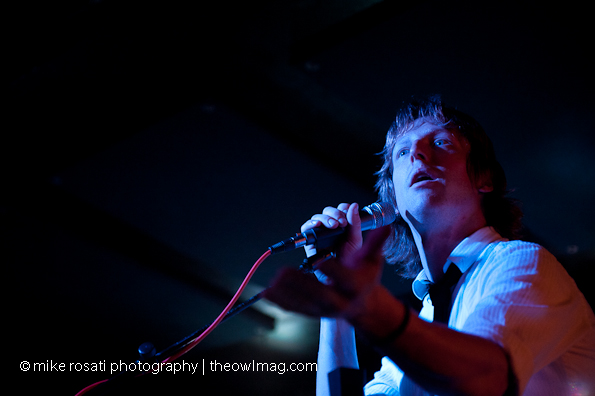 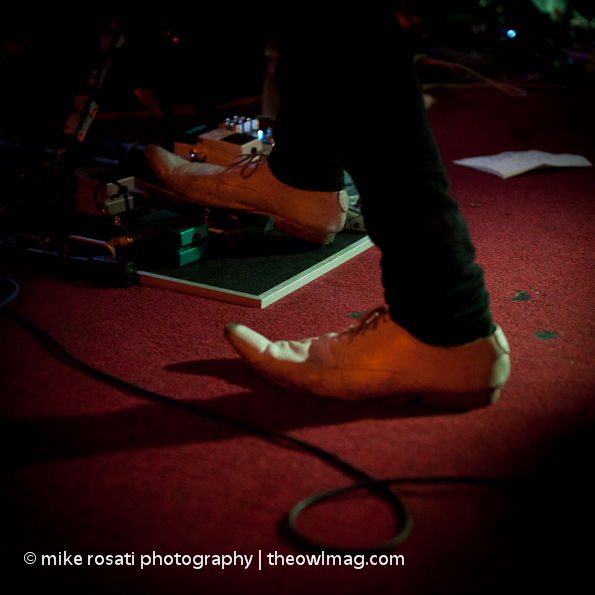 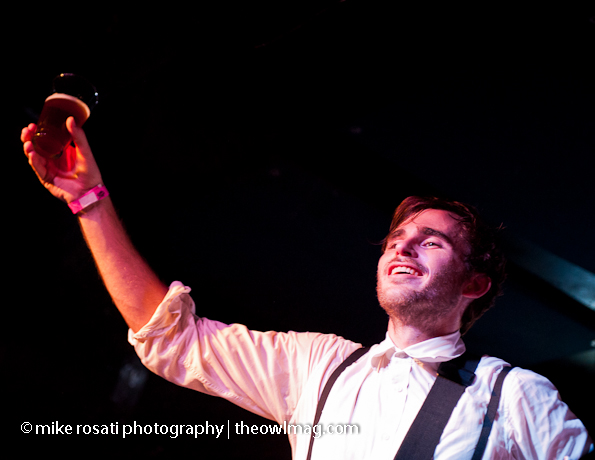 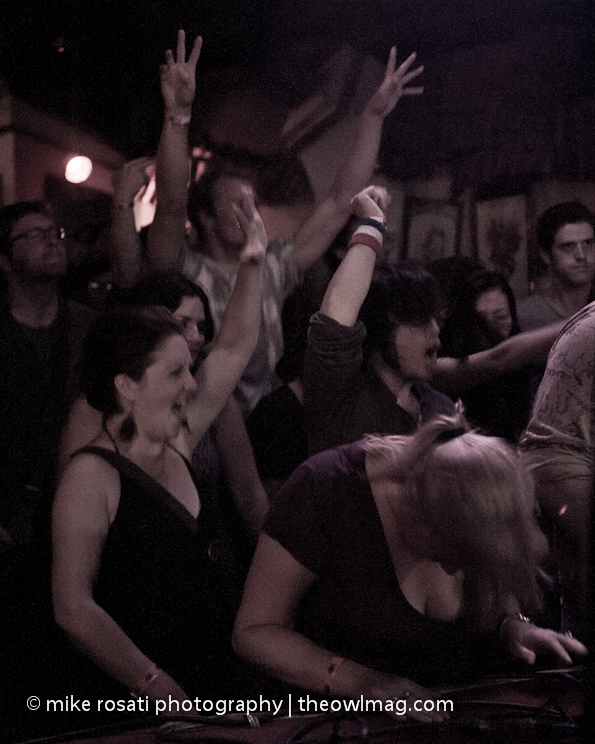 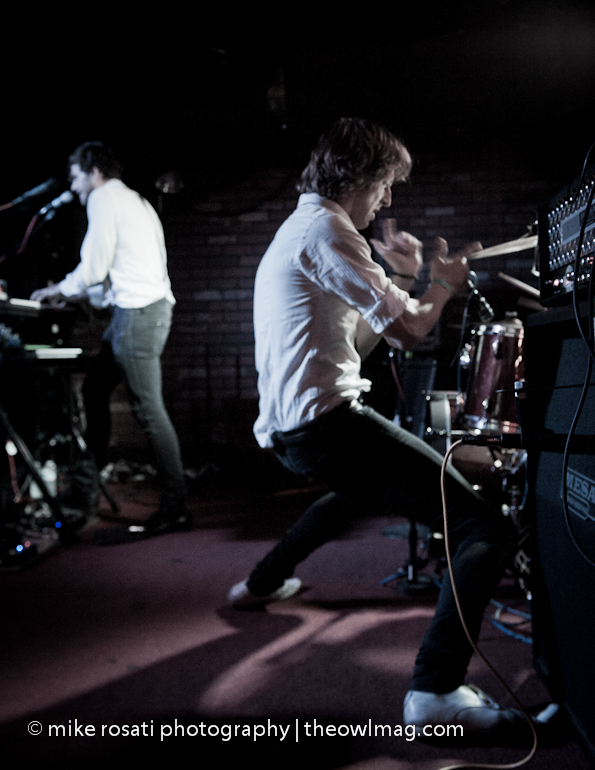 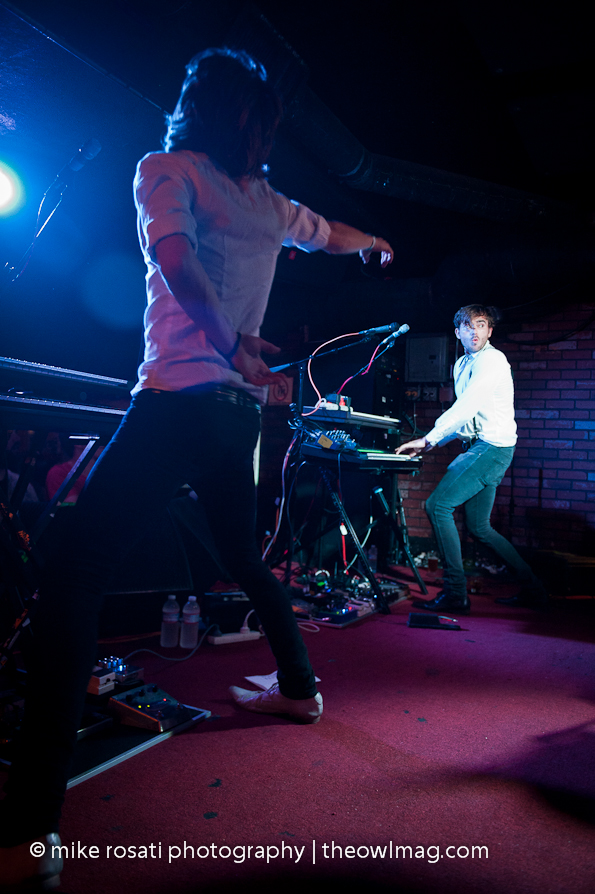 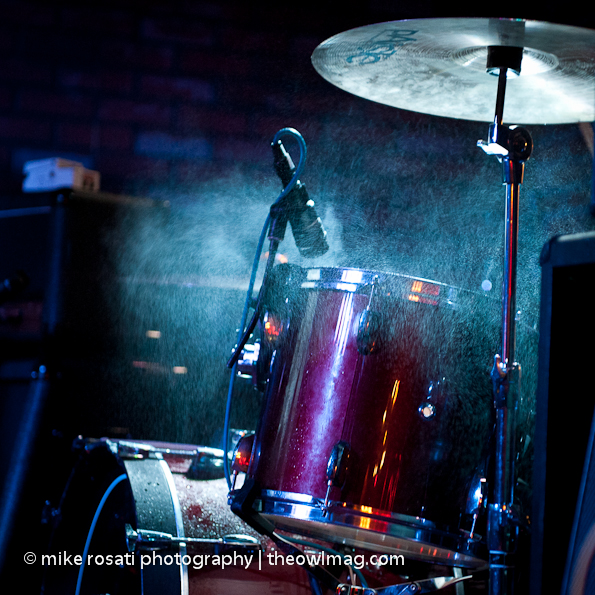 Click HERE for more poppin’ photos from Art vs Science!