Whiskerman opened the show with a mix of folk and blues. Of note was the song “Devil Bird.” With Graham Patzner’s singing combined with violin and cello, “Devil Bird” well done with an eerie feeling to the song. 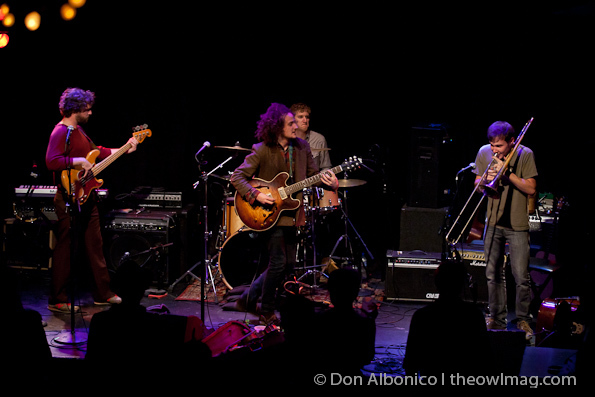 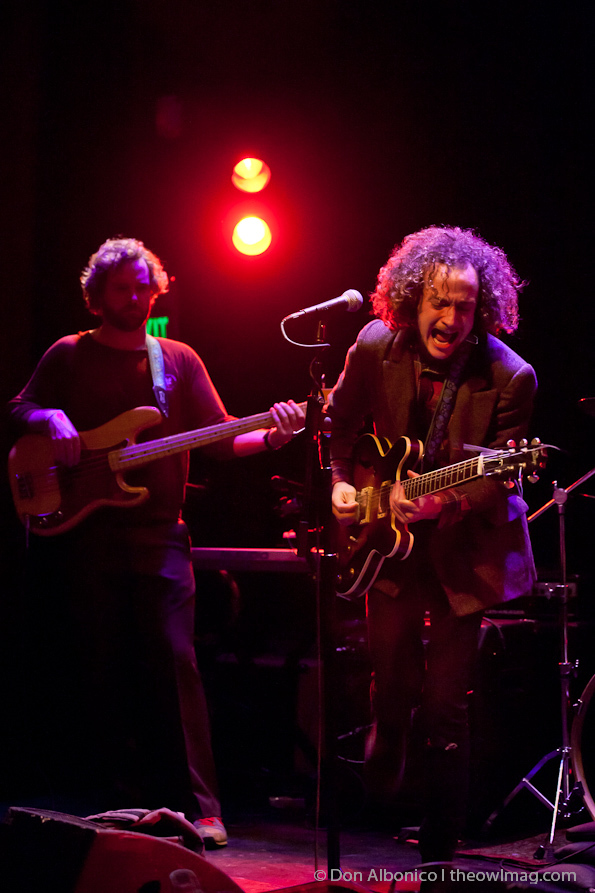 Whiskerman
Passenger & Pilot released their new CD The Calm Before at the Rickshaw Stop Sunday. The seven-piece folk band, with its mellow songs laced with violins and cellos drew a good crowd for its CD release. 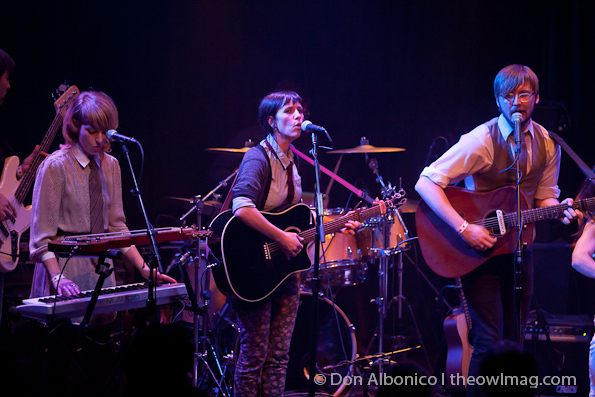 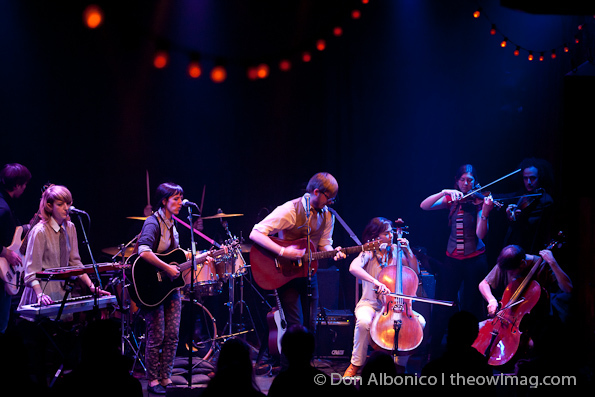 Passenger & Pilot
For “Met With a Starless Gaze” two members of the Whiskerman joined the band to add a second cello and violin. The song came alive with the additional strings and delicate harmonies by China Langford and Amanda Rino. 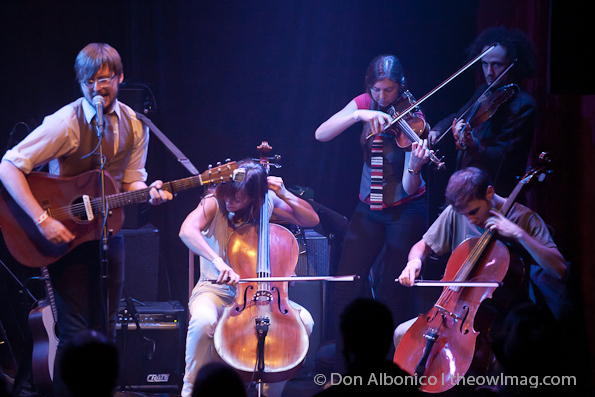 Passenger & Pilot
Trainwreck Riders finished off the night with their country/ rock. 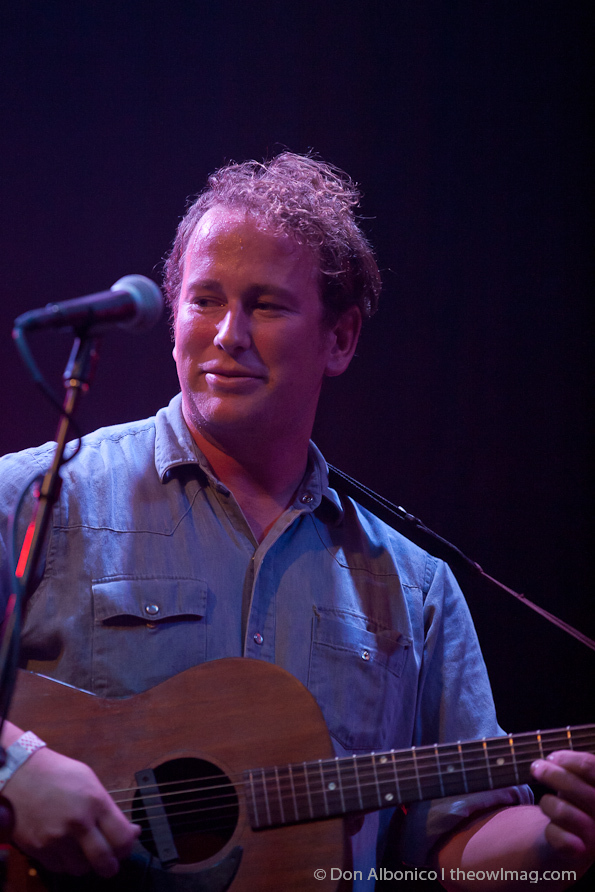 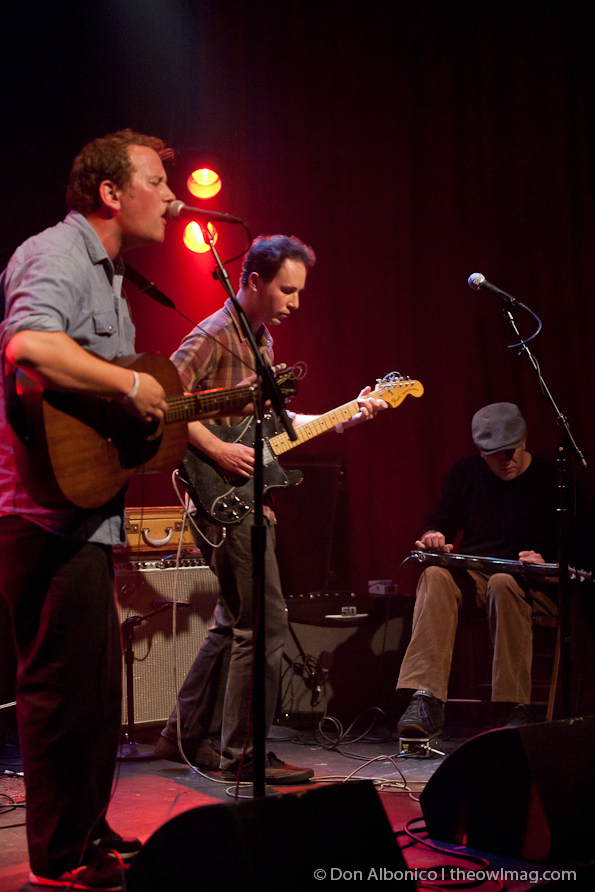