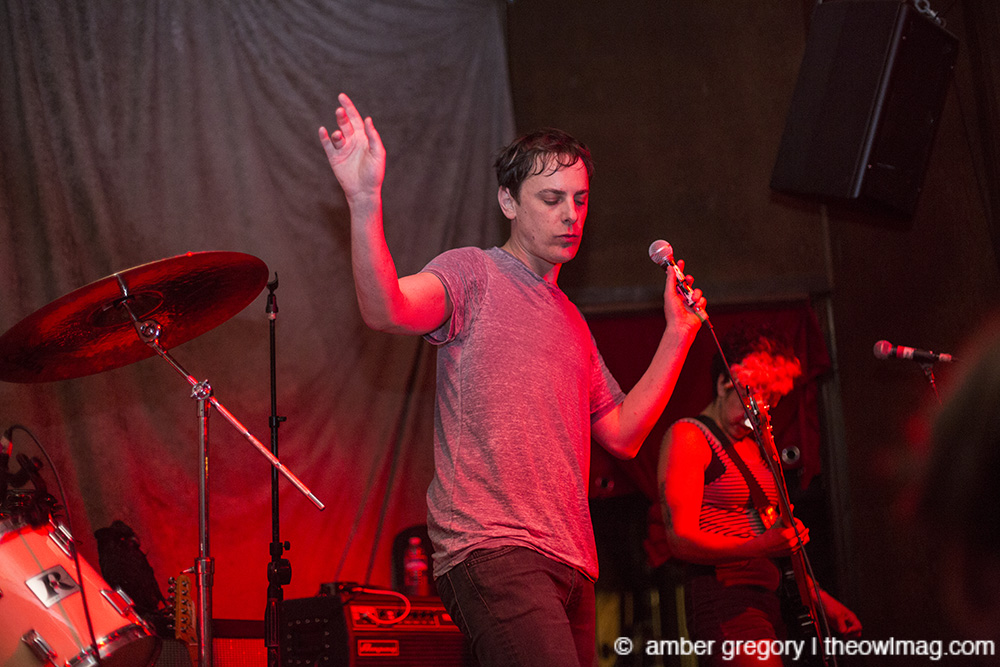 It was a night of good old fashioned rock music at Brick and Mortar Music Hall Thursday night, headlined by Portland-based post-pop-punk band The Thermals. Support came in the form of three great bands in their own right: PARTYBABY, out of Los Angeles; San
Francisco-based Cruel Summer, and So Pitted, from Seattle. All three of these bands did a great job of warming up the crowd, who showed up early to see them. 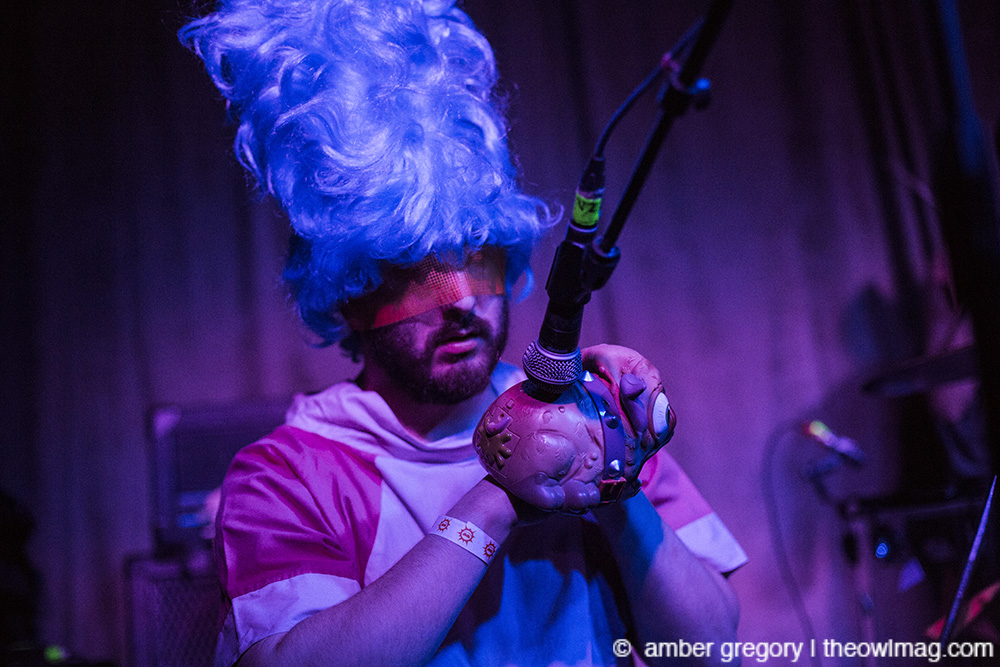 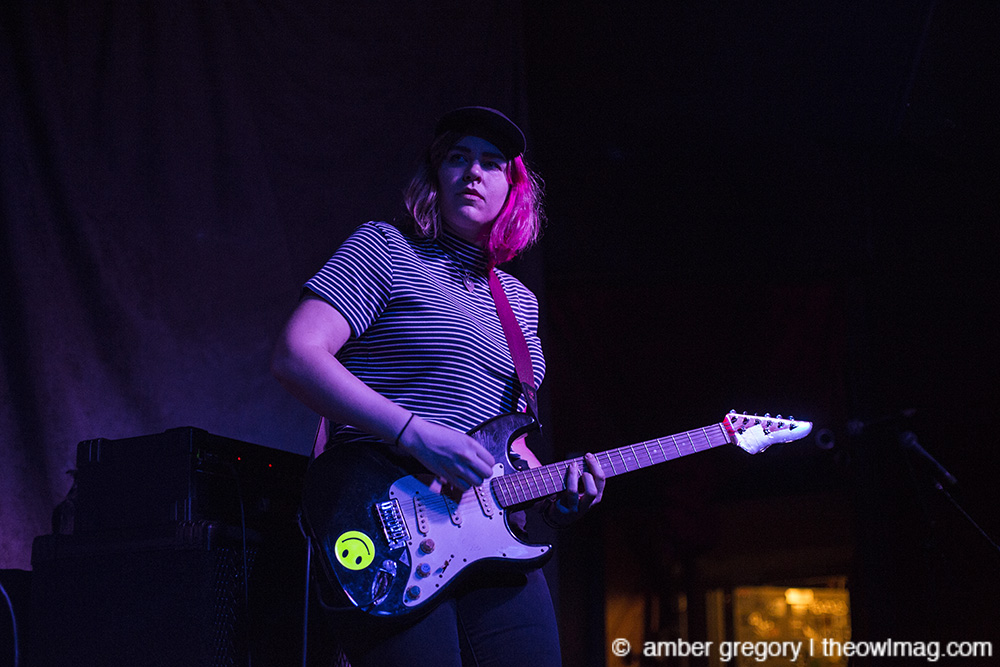 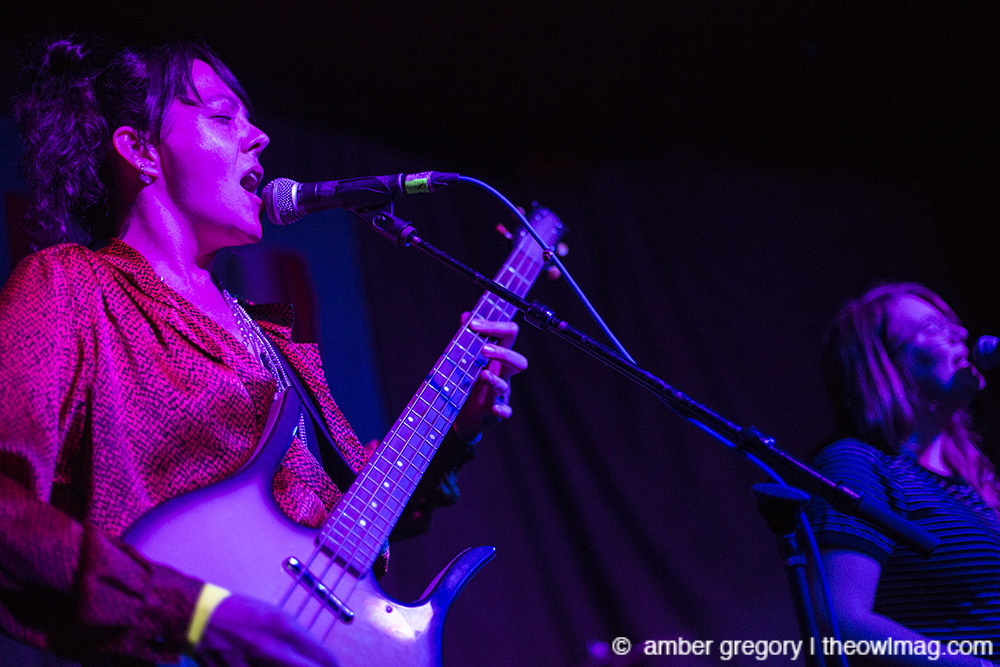 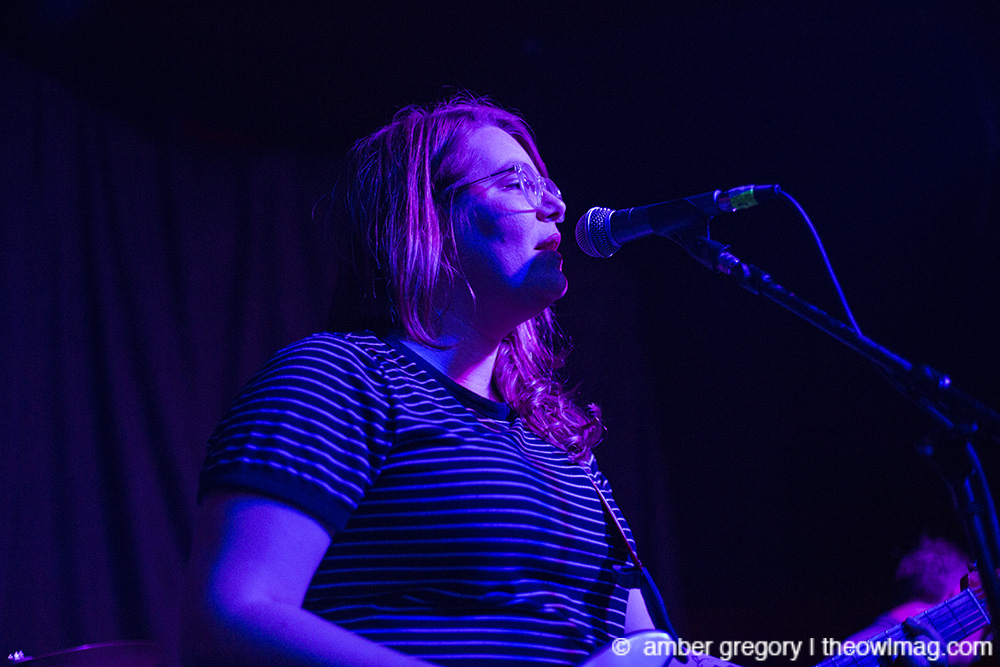 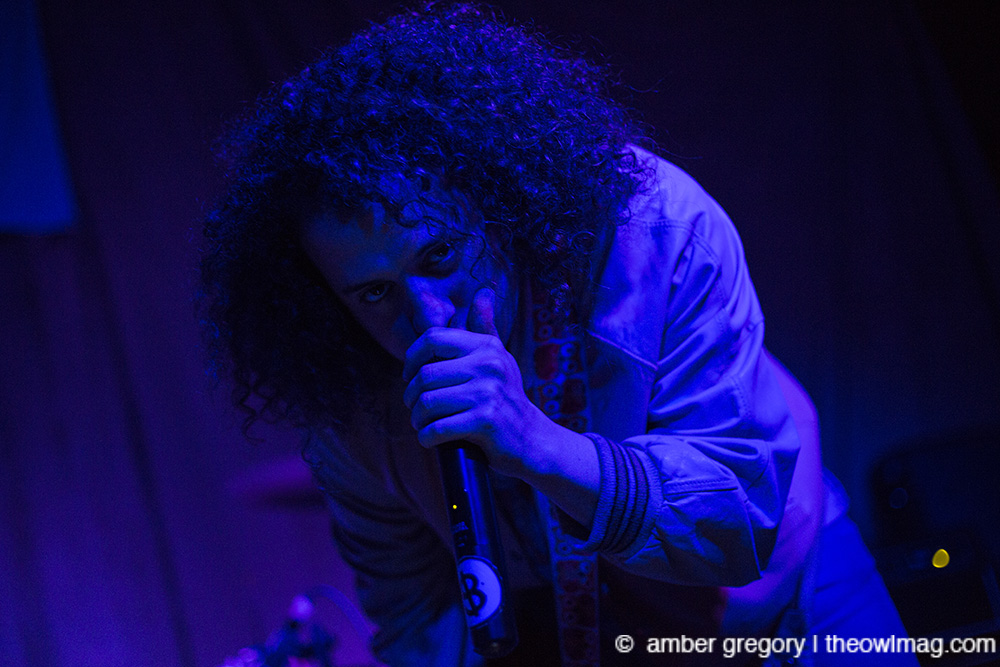 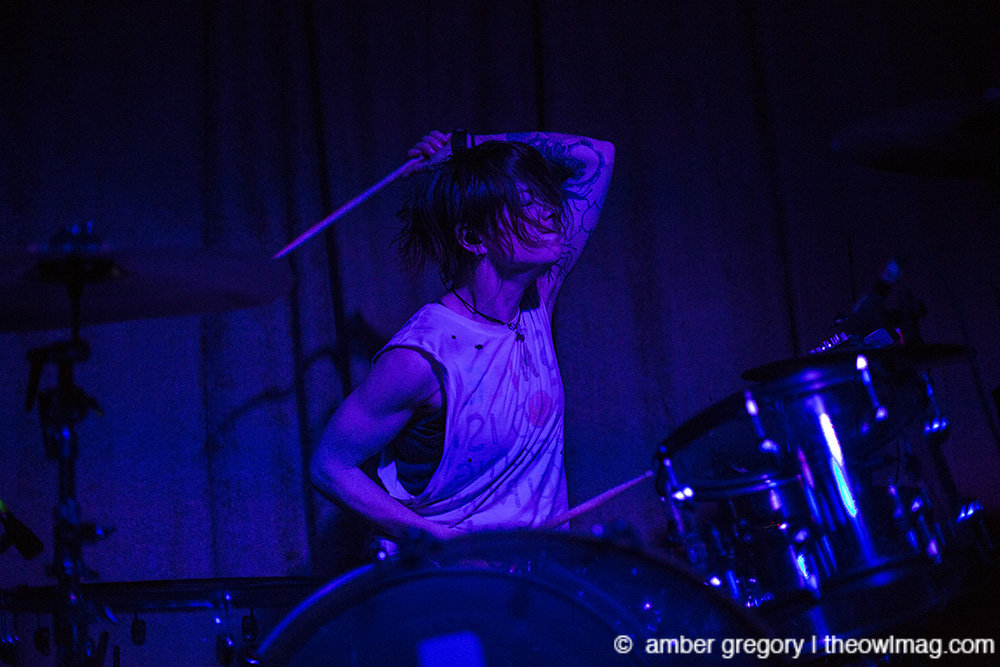 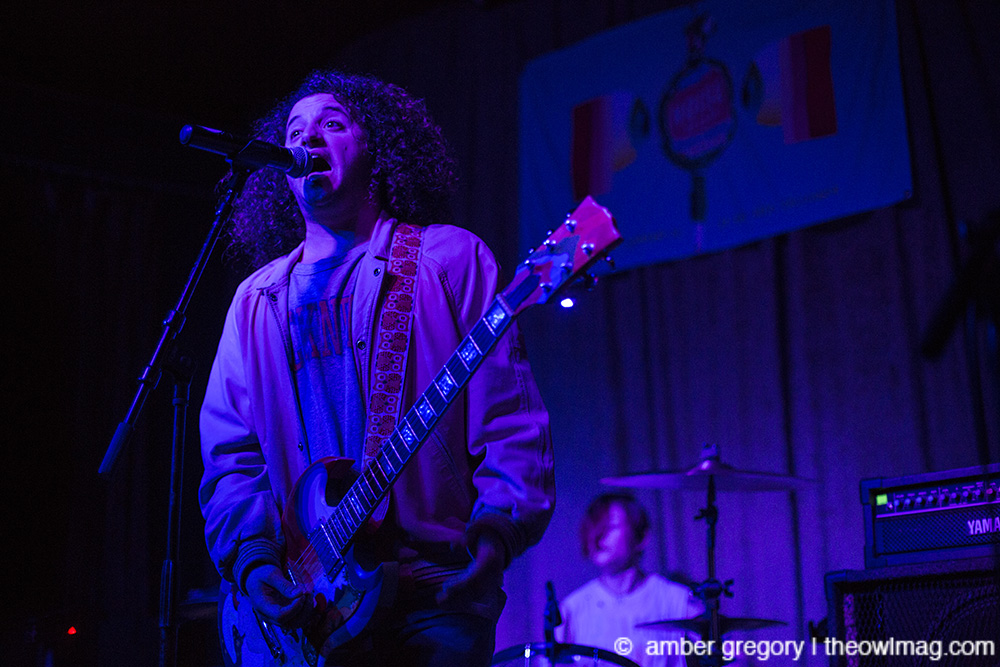 The Thermals took the stage just after 11:30 to a packed house. From the
moment the music began, it was easy to see why they’ve amassed such a following over the years — not only does their genre-bending style draw in fans of indie rock, punk and rock, their stage presence is impossible to ignore. Watching Hutch Harris undulate all over the stage is something you can’t tear your eyes away from! The band also discussed their upcoming release, We Disappear, before playing several new songs. 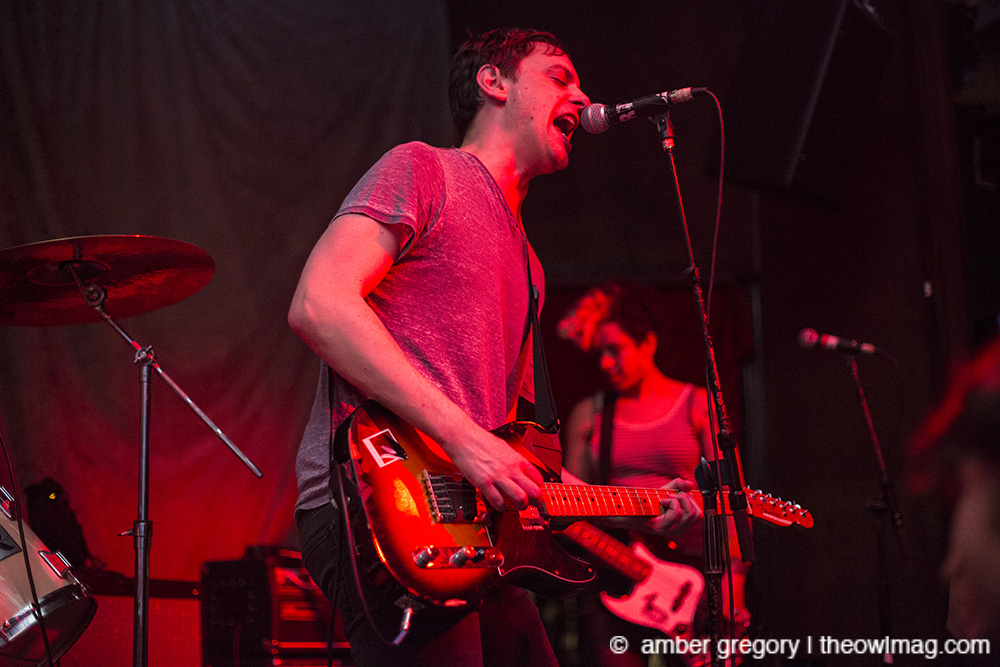 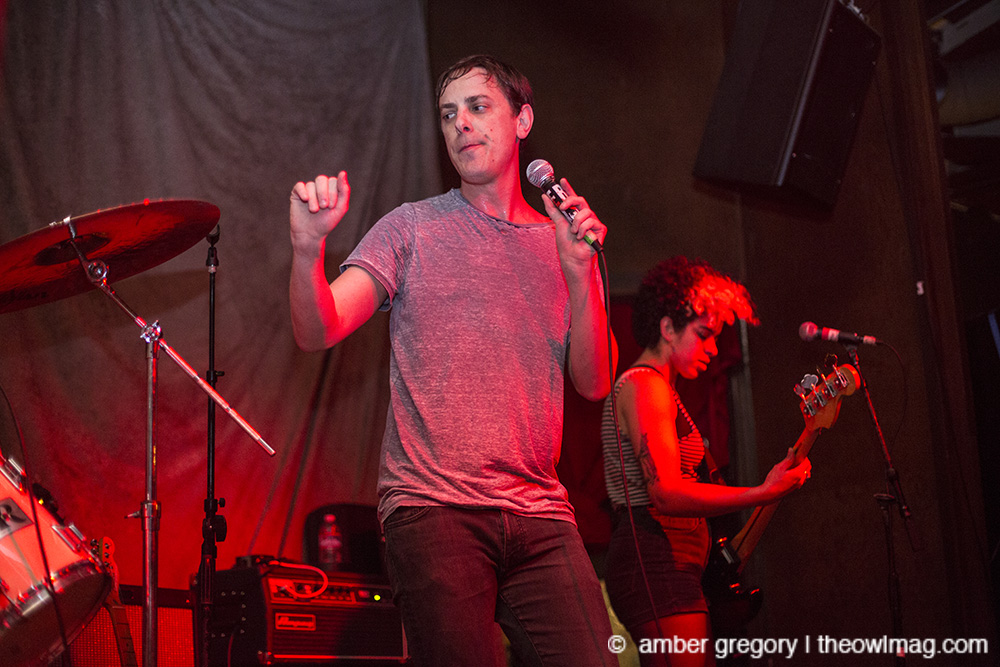 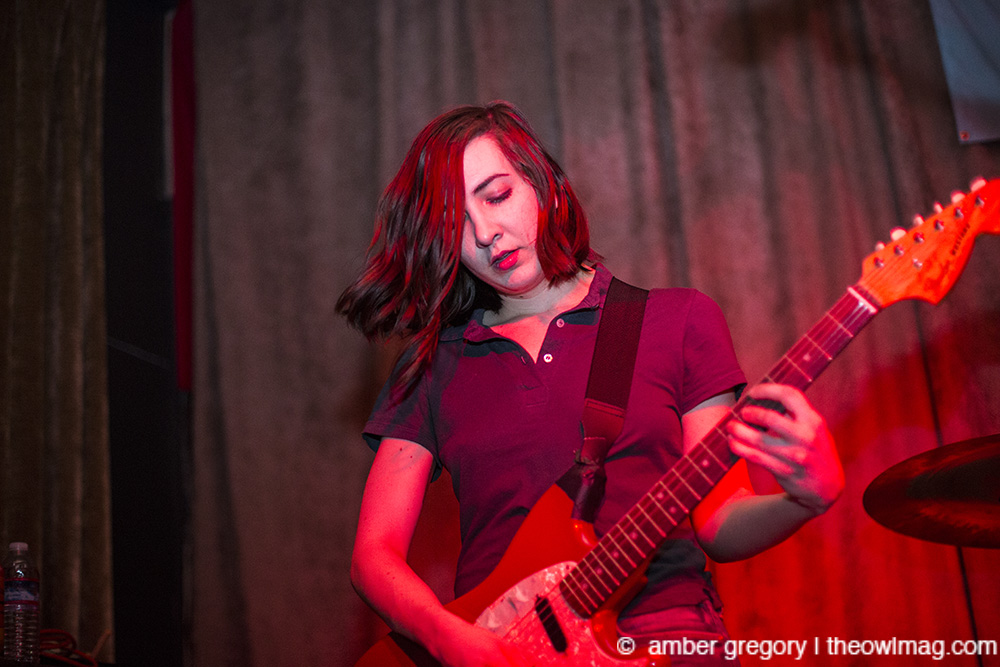