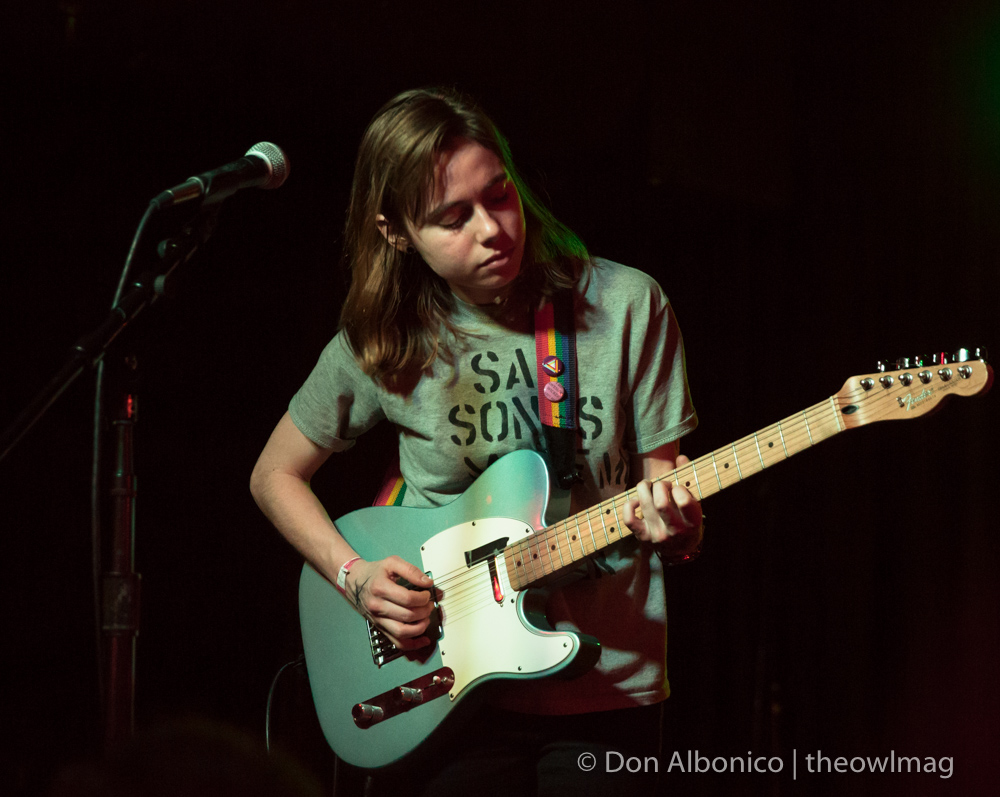 Noise Pop brings a mix of local and national acts into San Francisco. The festival is spread out over nine days in 17 different venues around the city. The Bottom of the Hill was the scene of four all female fronted band’s that captivated the audience throughout the night.

Debbie Neigher a bay area singer-songwriter started off night. With a mix of indie pop and jazz. She played a new song It Never Snows Hear that the audience loved. Neigher and her band were a great start for the night. 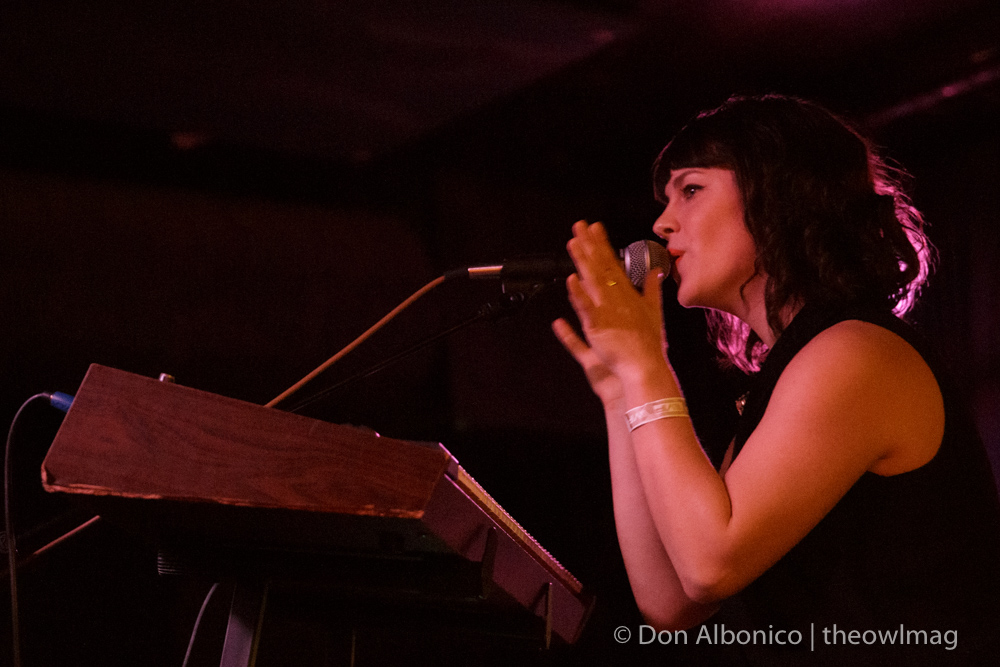 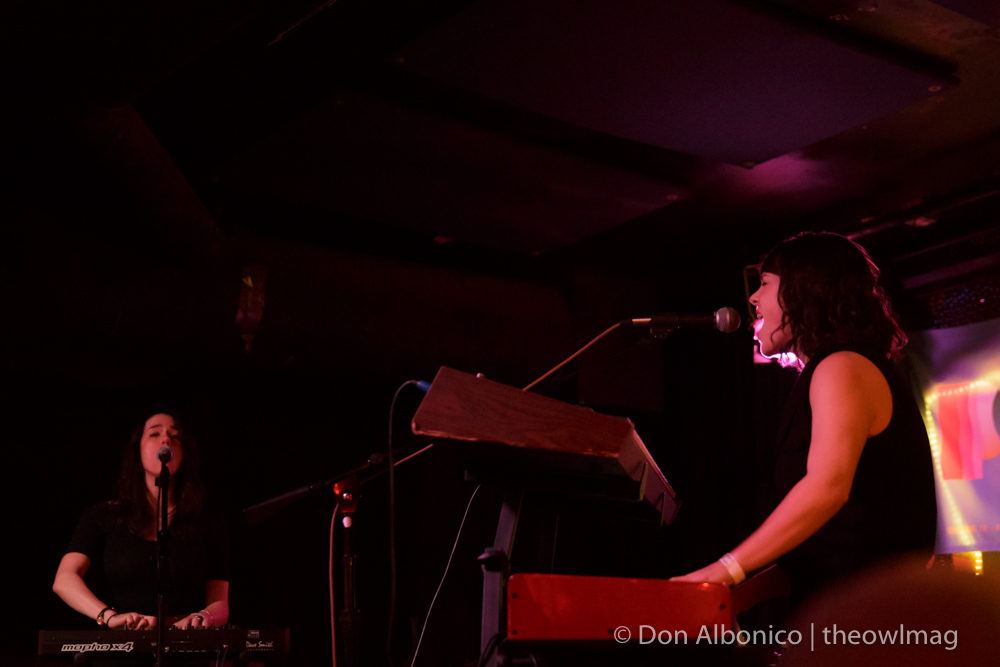 Up next was another Bay Area musician Kacey Johansing. Her moody music pop was well received by the crowd. Keep an eye out for a new album in the near future. Gracie and Rachel with their orchestral pop was a dynamic addition to the night. A surprise version of Kreayshawn’s Gucci Gucci had the room screaming one big room full of bad bitches. 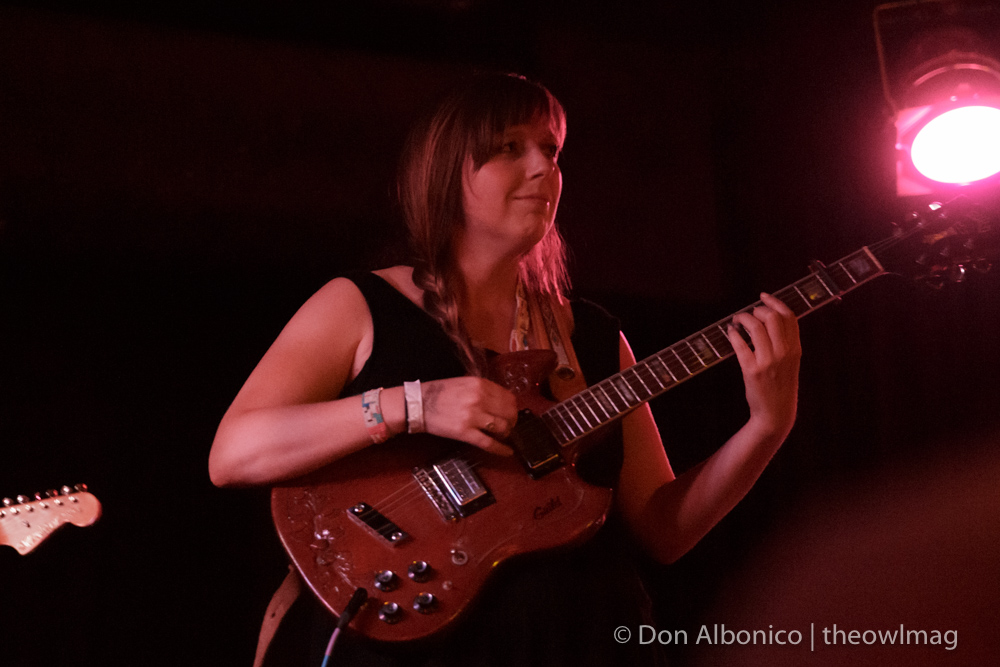 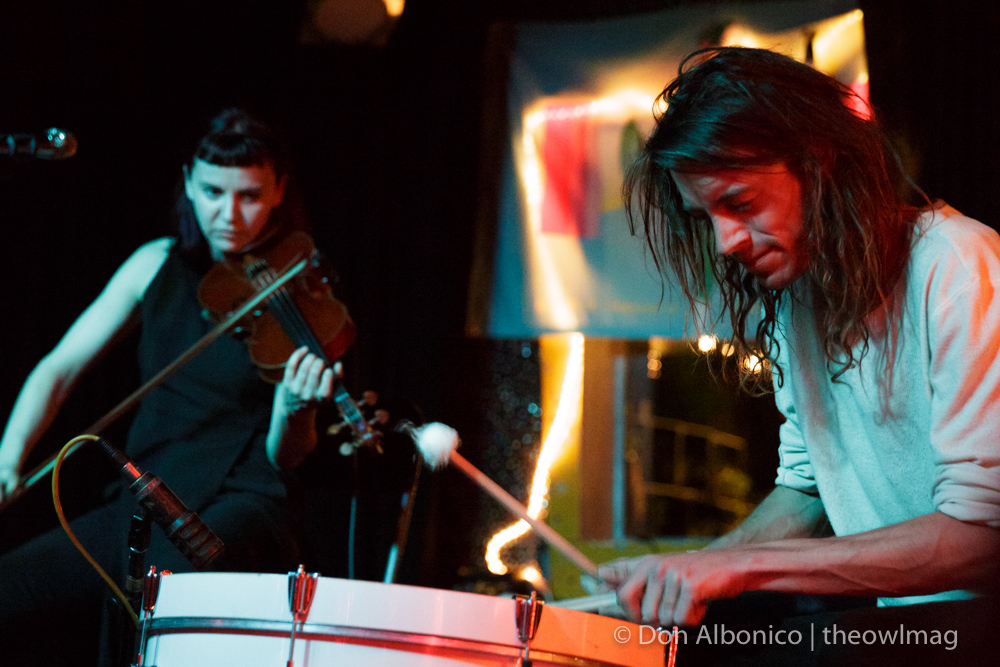 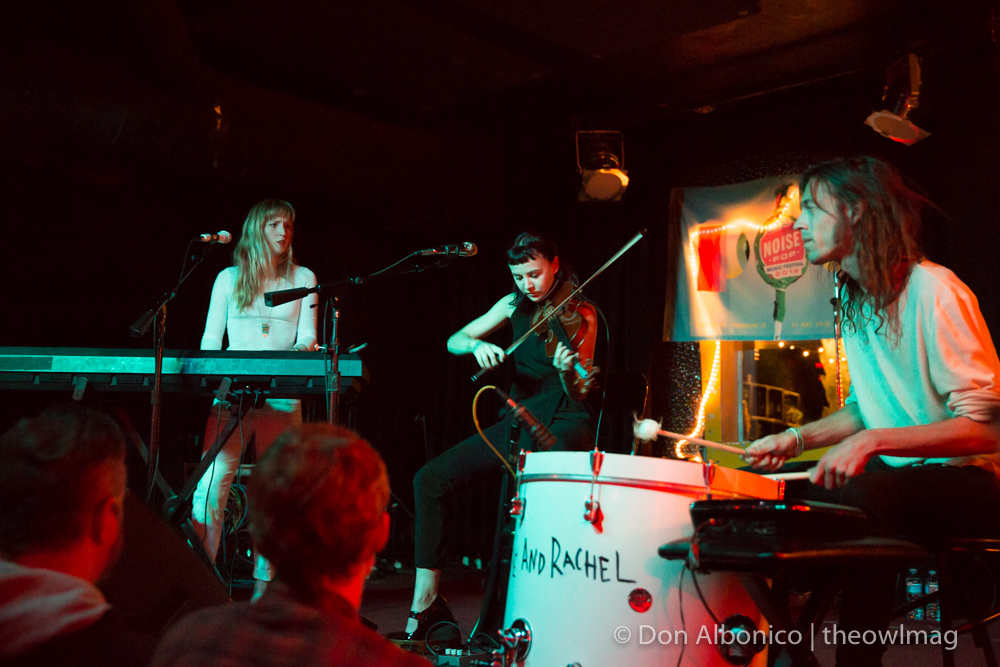 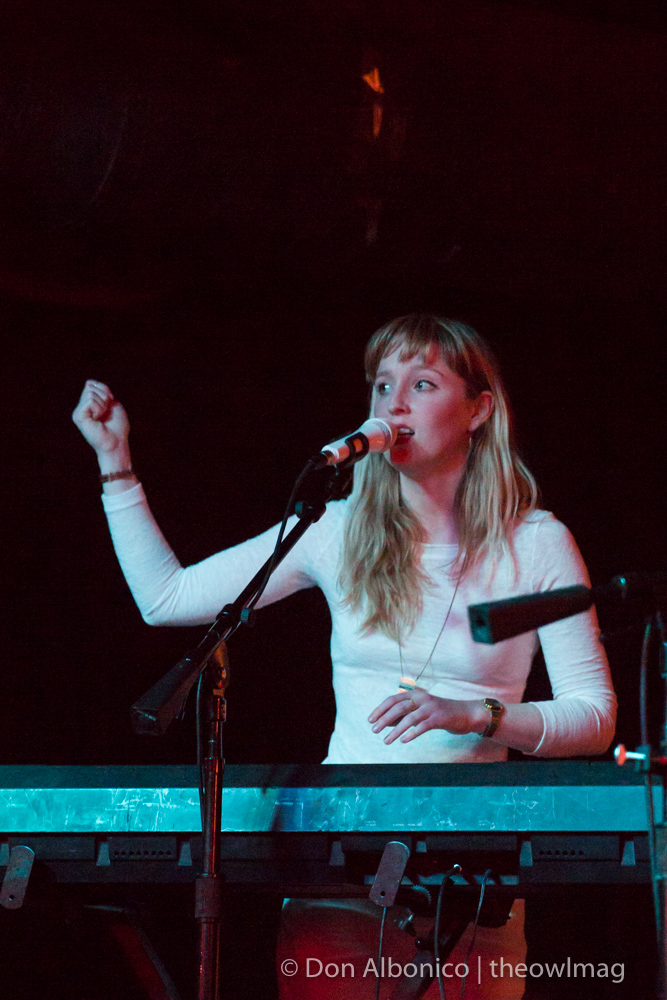 To finish out the night Julien Baker sang us “sad” songs from her debut album Sprained Ankle. She remarked about how quite the audience was. Maybe just a little unnerved that we didn’t want to spoil the mood and make a lot of noise while she was playing. She did hesitantly play a beautiful new song for us, unnamed as of now. So we will have to waith and see what she ends up calling it. We were just as captivated by Baker as everyone else that was there that night. 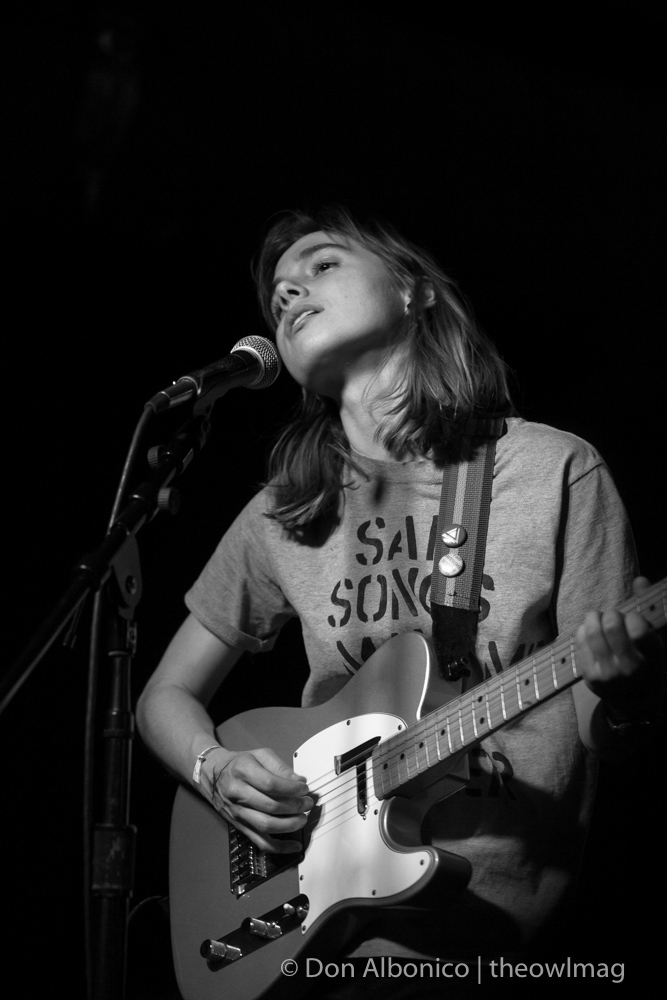 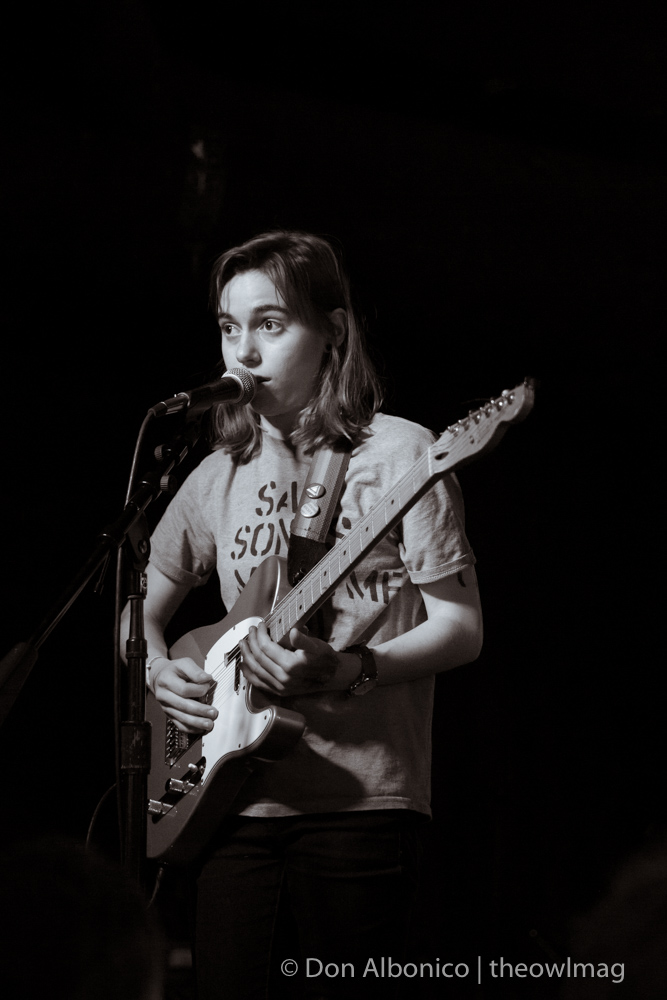 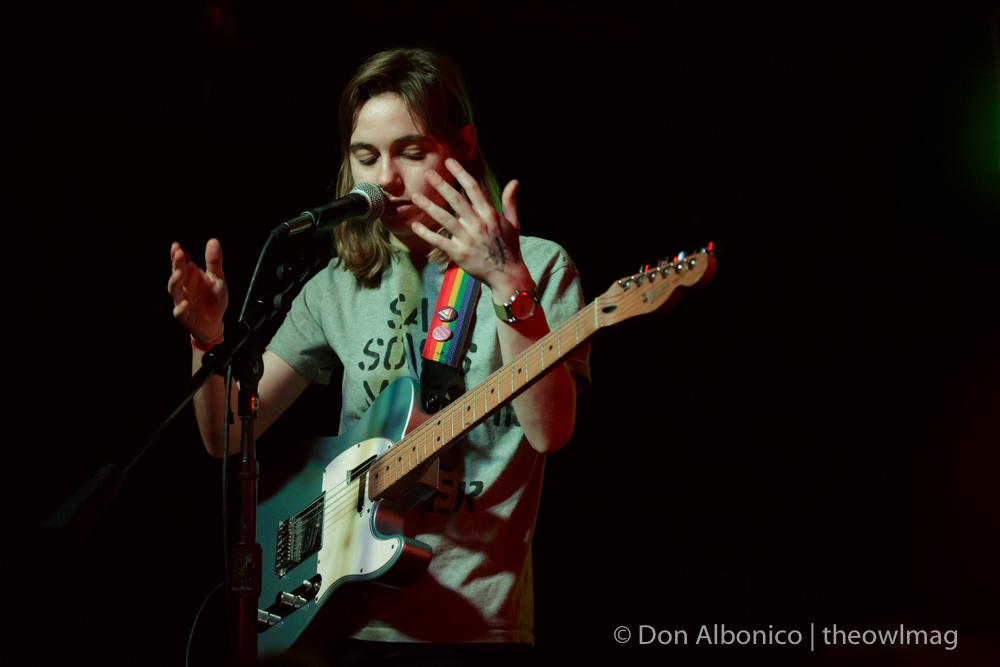 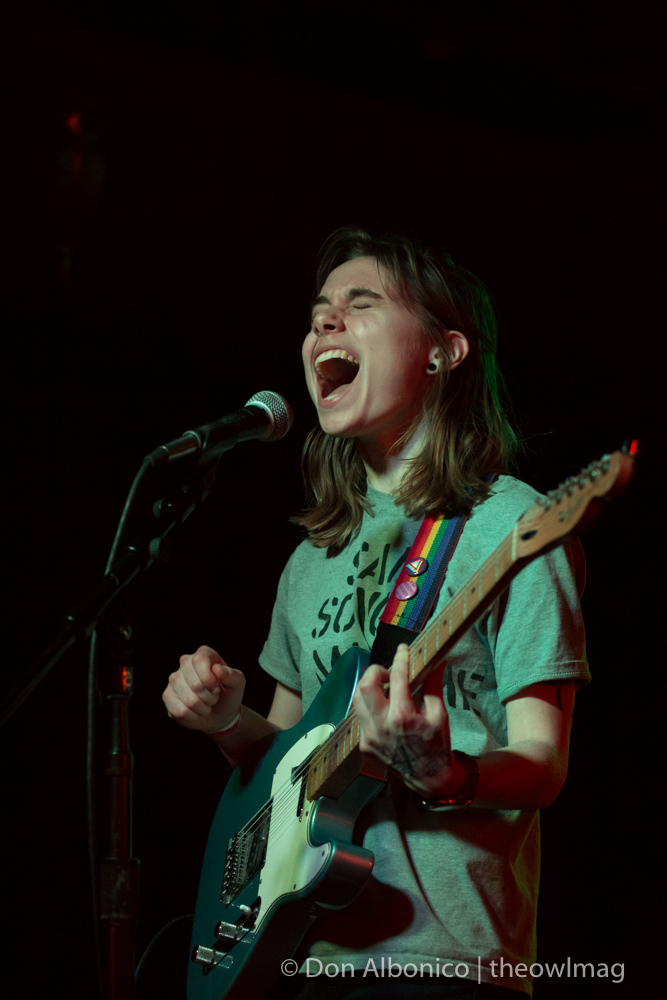