MC Lars opened with “Lars Attacks,” with the video playing on screens behind him. That was swiftly followed by beats created by his homegirl, the Bay’s own K.Flay. MC Lars proceeded to rap about Shakespeare, his college buddy who committed suicide in Germany, assholes of history, unrequited love, and Edgar Allen Poe. All really entertaining rhymes backed by great beats from his drummer and bass player. 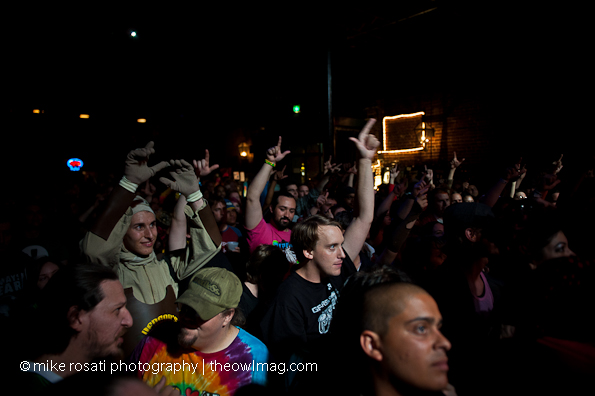 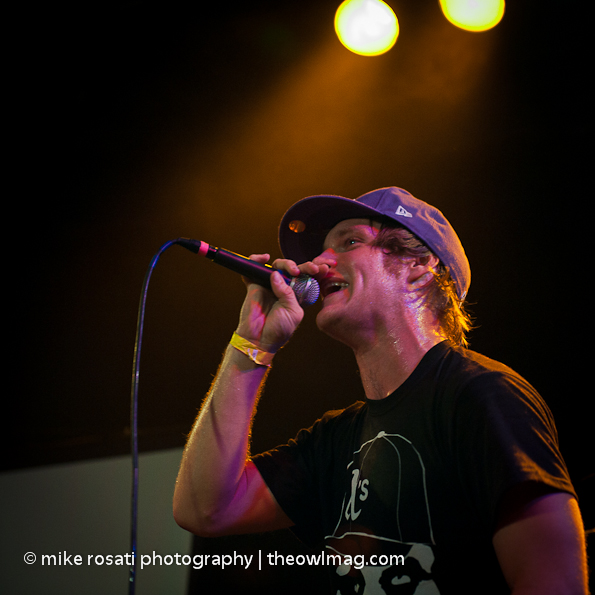 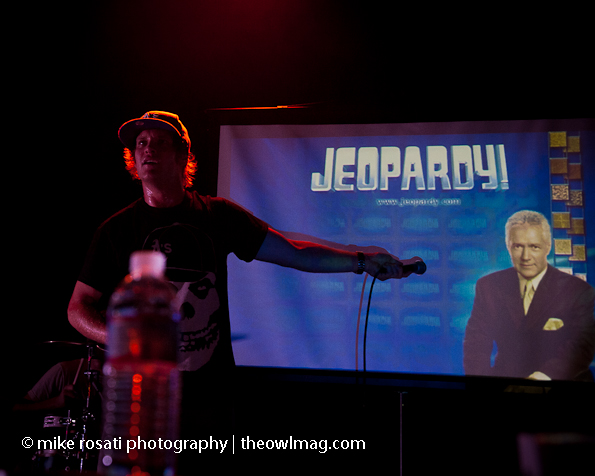 Check out even more badass photos of MC Lars HERE. 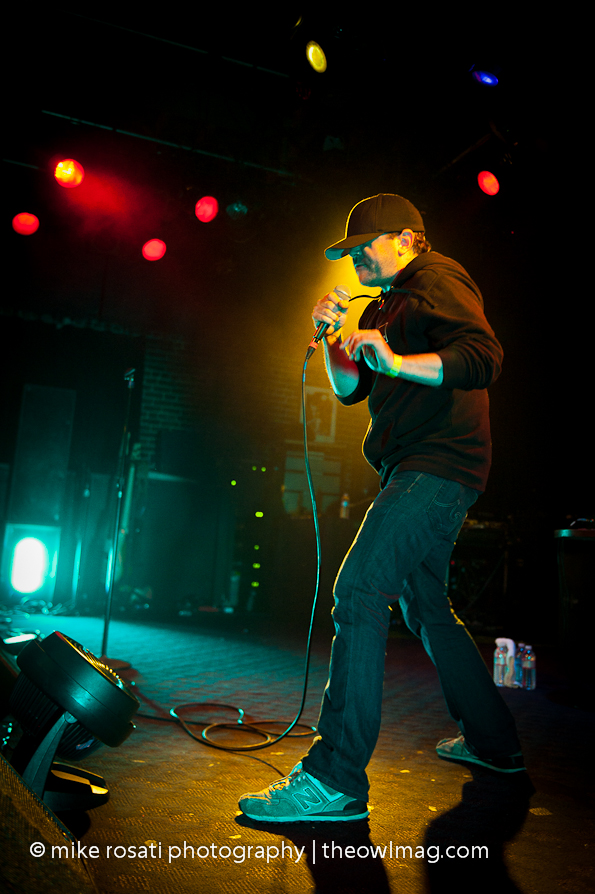 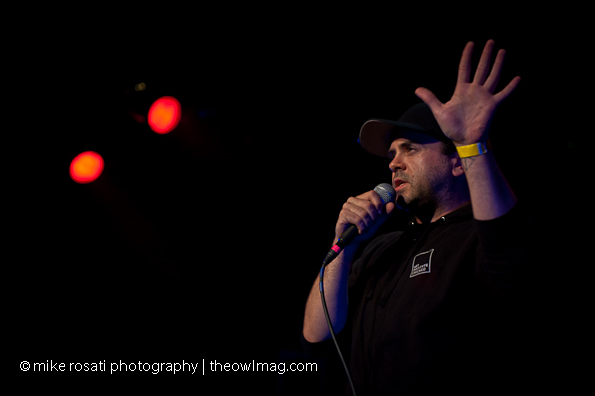 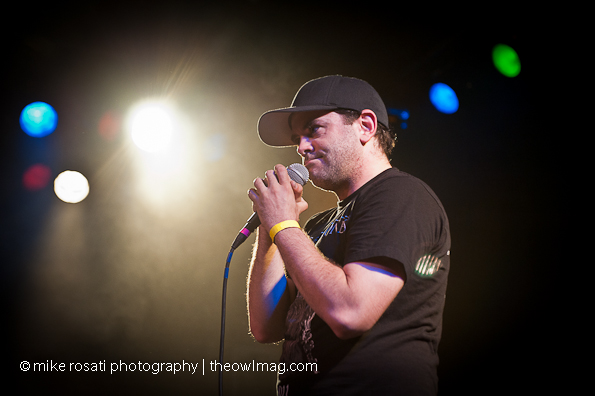 Check out even more photos of MC Chris HERE.