Where’s The Band Tour was everything I expected it to be. I walked up to one of my favorite little venues to see one van with an attached trailer and a plethora of SOLD OUT signs. Unfortunately accompanying the sold out signs were signs informing us that Anthony Raneri would not be performing due to a medical illness (which later we found out was a staph infection in his finger).

The voices were raw and the guys were in their element. While Matt and Ace were the comedians, Chris was the fan favorite asking the crowd which song to play next. Since it was just the guys and their guitars, the set change consisted of one guy handing off the cord for his acoustic to the next.

In the end it was every kid who ever listened to emo music’s dream show, in one of the most intimate settings you could ever witness it in. 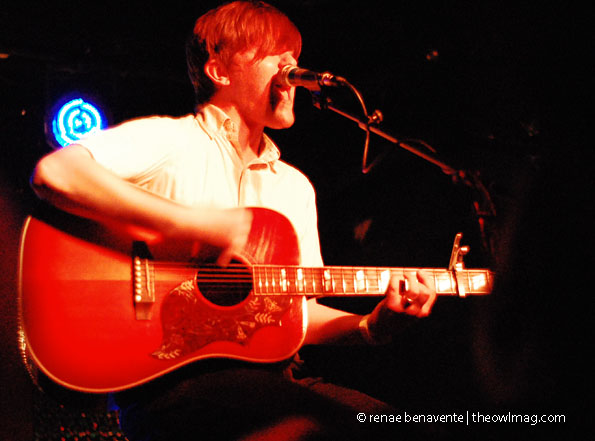 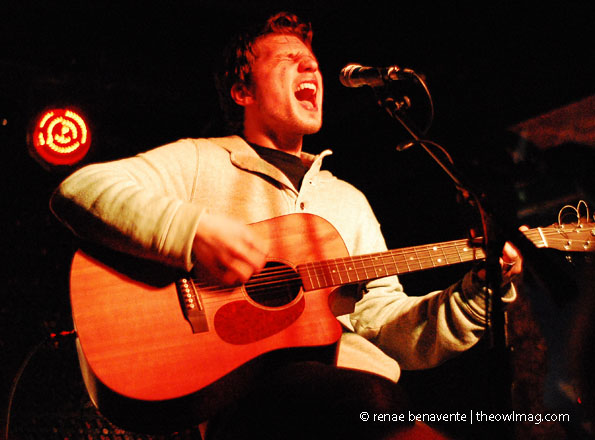 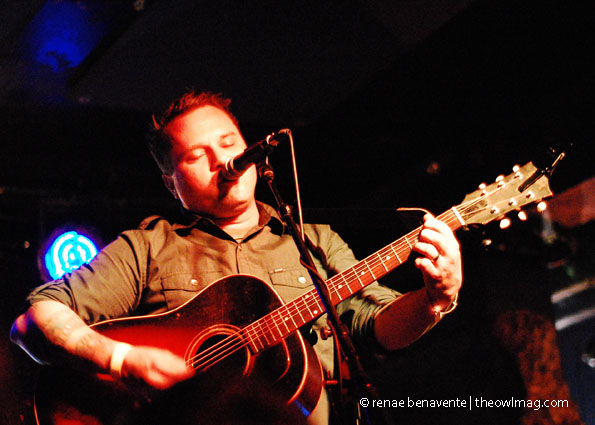 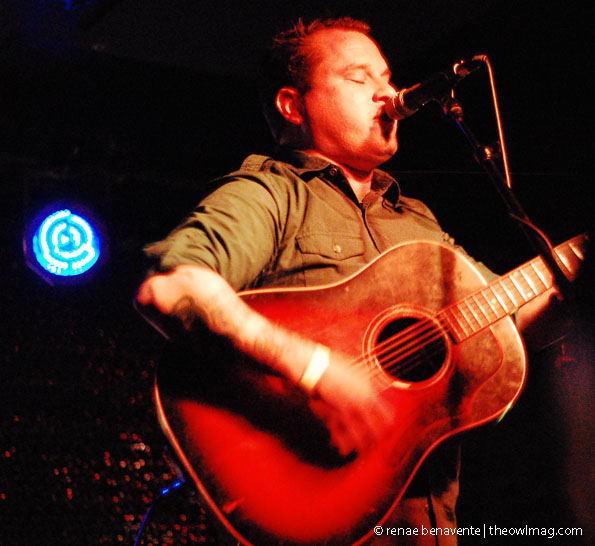