There’s never a shortage of storytellers taking the stage during Noise Pop, and these two beatific bards were bound to not disappoint the flock of fans gathered at Brick & Mortar. 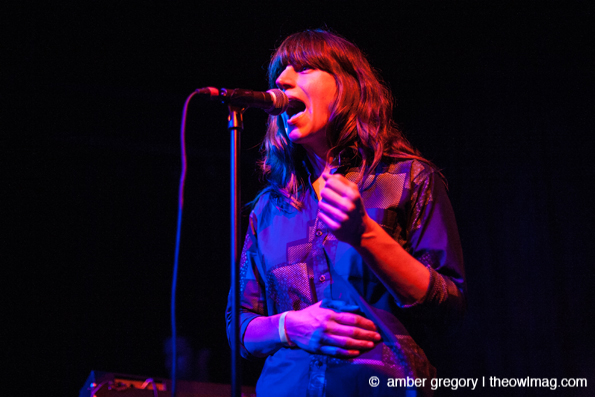 Noise Pop is always such a brilliant way to kick-off the festival season for Bay Area music fans, and it gives us all an opportunity to see some ‘bigger’ bands play the smaller, yet notable, San Francisco venues. This year’s line-up bestowed some of the best singer/songwriters in the biz upon us. Among those are Maryum Qudus, aka Doe Eye, and Eleanor Friedberger, formerly half of Fiery Furnaces, who reeled off killer sets to start music fans’ weekend a day early. 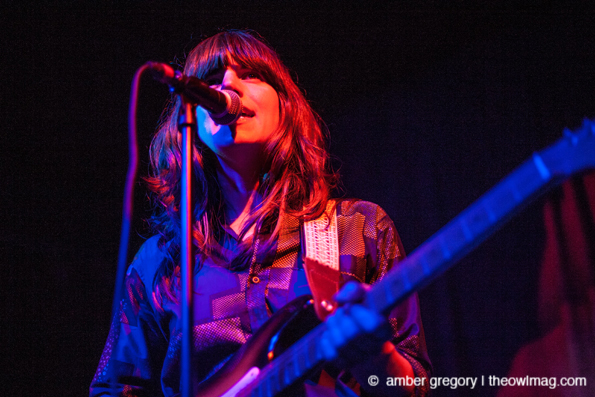 How does one follow a performance by Doe Eye? By tantalizing the crowd with the words, “We’re playing a bunch of new songs…” which is exactly what Eleanor Friedberger did. Playing “My Own World” from Personal Record toward the beginning of her set reminded us all of how soulful she can be, while kicking out “I Won’t Fall Apart On You Tonight” emanated her divine musical diversity and bard sensibility.

Announcing that this was “our first show of the year” didn’t get much of a response from the crowd, but in hindsight, it truly displayed how talented Eleanor Friedberger is as a musician and storyteller. She came to play, and play she did. Eleanor and her band continued to awe fans with songs from her latest album, like “Stare at the Sun” and “She’s a Mirror,” with an old favorite sprinkled in there every once in awhile to keep the feet moving and heads bobbing. 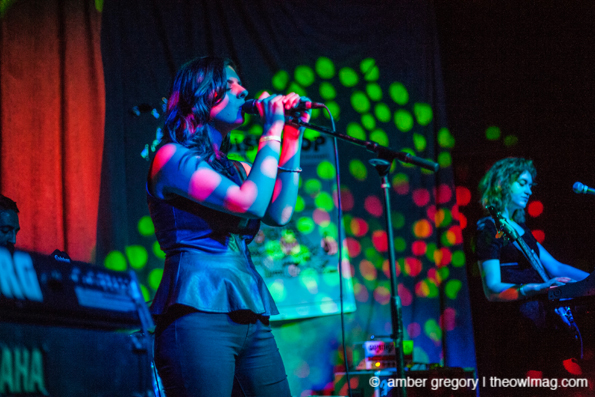 Doe Eye’s stage presence is arresting. She exudes confidence without an iota of pretension, which became immediately relevant when she took the stage and said, “Hi. We’re Doe Eye from the Bay Area. We are here to play you some songs.” 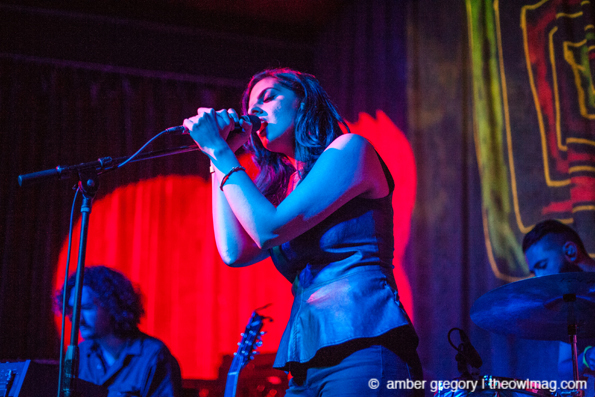 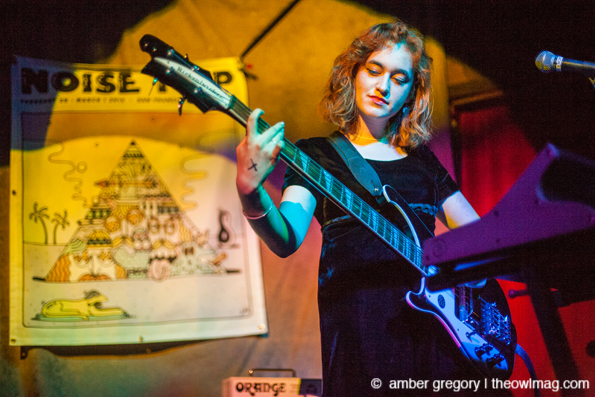 With her band perfectly pieced together with Sami Perez – bass player from The She’s, Rob Shelton – keys from Meernaa, and Liam O’Neill – session drummer extraordinaire, Doe Eye started her set with “Do It for You,” which set the expectations. She followed with two more songs, “Diamond” and “I Was Born On a Monday,” from her full-length album before belting out a beautiful rendition of “Hotel Fire.” 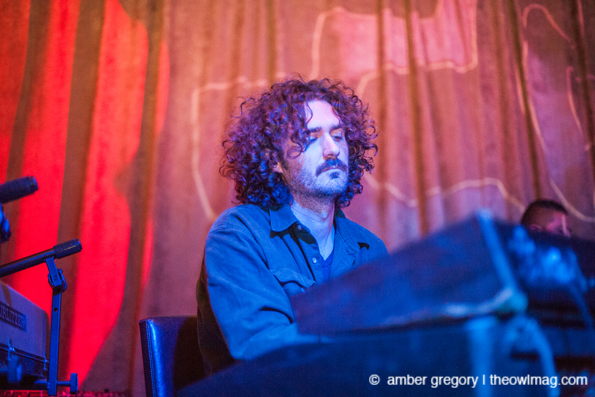 Her set would not be complete without playing her game changer, “Shattered,” but Doe Eye didn’t leave us until ending her show with “Running Away.” Did I mention that her mom was at the show? Yay Moms! 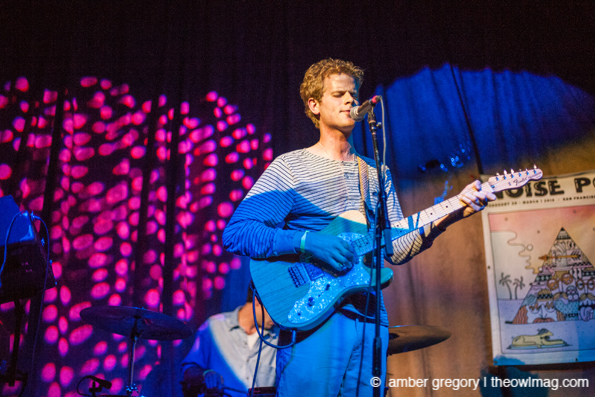 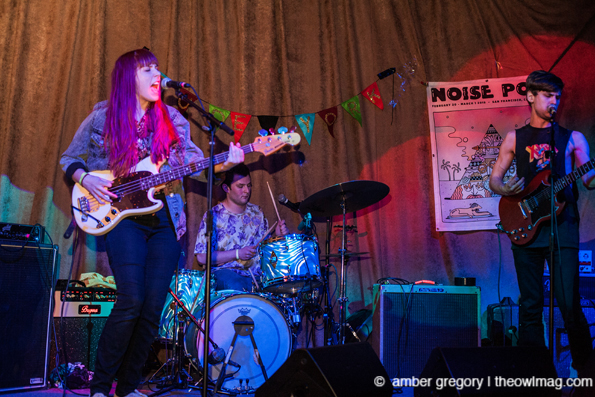